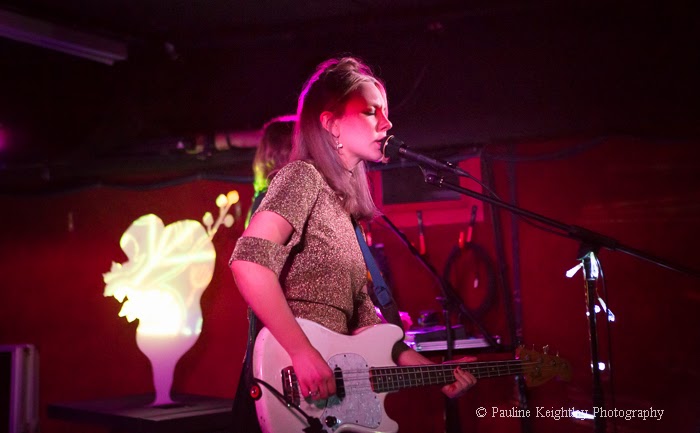 Lyla took to the Nice N Sleazy stage, after a fine set by Scottish duo Turtles, who have a strong front singer and play powerful electronic melodic post rock. Worth checking out.


Lyla sang with a subtle haunting country voice her memorable songs along with her backing band.  She sang with a dreamy ethereal, other worldly and even slightly hippy-ish look and feel to her music and look.

Her voice is pure and direct over a steady beat. There were some shades of  Christine McVie's melodic tones with the subtleness of Lana Del Rey and The XX in there too, as she mixes some folk with a more contemporary feel.
Her songs have quiet reflective themes.  Notable songs were Easy, Feather Tongue and Left To Wonder. 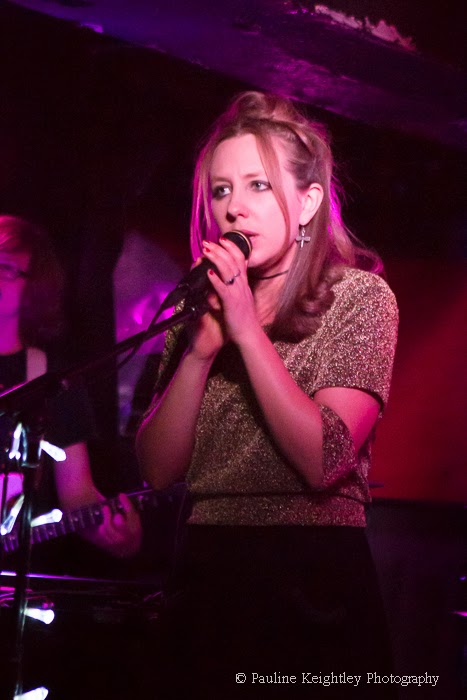 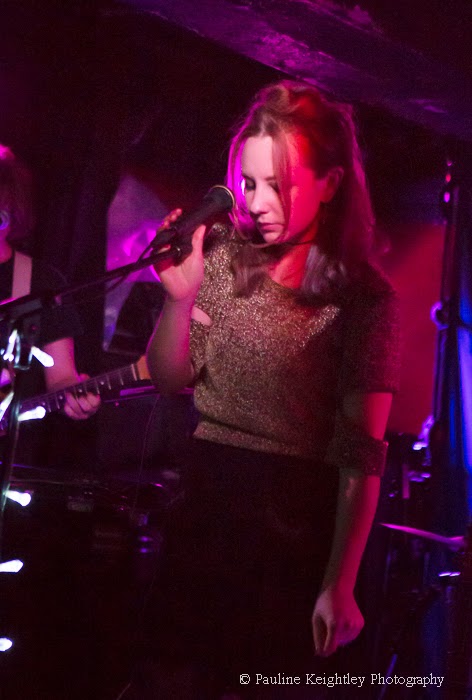 I hoped she didn’t feel let down that some mates of the support band had already left before her set -  fans of one artist should also support the other artists. It matters not the size of an audience but about impressing those who are there and the seasoned performers know this only too well!

In 2013 the London singer songwriter put out her music under the pseudonym the WALL and her song No Secrets was well received by both BBC radio and the music website Pitchfork. Her single Magazine has good drama.
She also put out 2 pretty nifty covers - Something on my Mind by Karen Dalton and Where Did Our Love Go, sung by The Supremes. 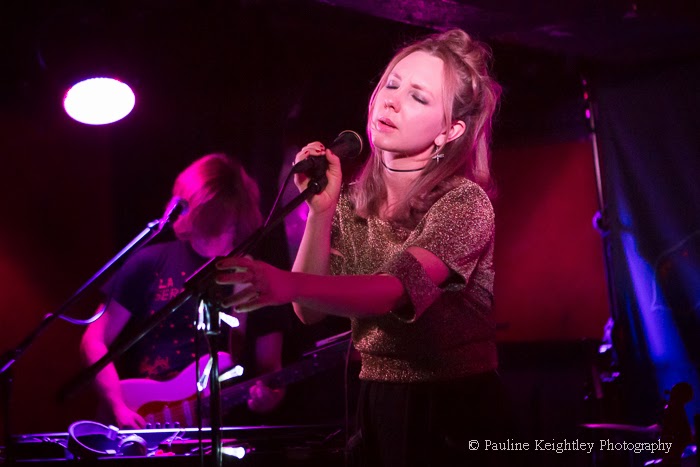 I might wish to hear more meat or edge come through at times in her sound though - to offer more dynamic range and moods to her intimate music.
She is a rising new artist now signed to Sub Pop records …. some artists slip quietly under our radar and Foy is one of them. .

She is currently doing a UK and US small venue tour and has released her debut album titled Mirrors The Sky in which she recorded her vocals outside in fields and on beaches. . .http://www.lylafoy.com/