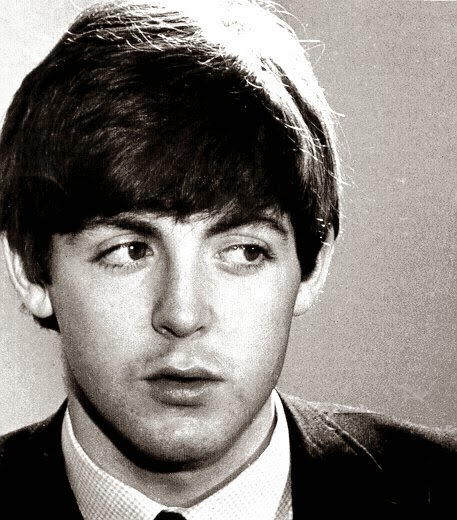 He writes enduring songs that capture with their simplicity.
I am not sure why I’ve not done a blog on Paul when he wrote some of my top ever songs
My small cassette playlists back in the days used to start with his piano songs - The Long and Winding Road and Let It Be.

More than any other songwriter his songs speak of the heart. He has written some of the most loved and best ever real and poignant melodies. I’m a big fan anyway of piano singer songwriters as I play myself and McCartney comes top of my list. I feel quite emotional even thinking about what Paul’s songs mean for me. His writing with John Lennon became a dynamic partnership and their rivalry spurred them on to greater heights.

McCartney’s notable songs with the Beatles are Yesterday (most covered sons ever),  Another Day, Blackbird, Eleanor Rigby (mostly written by Paul) and Hey Jude. As well as other songs I love - plus his co-writes with John Lennon when they played together with the Beatles. 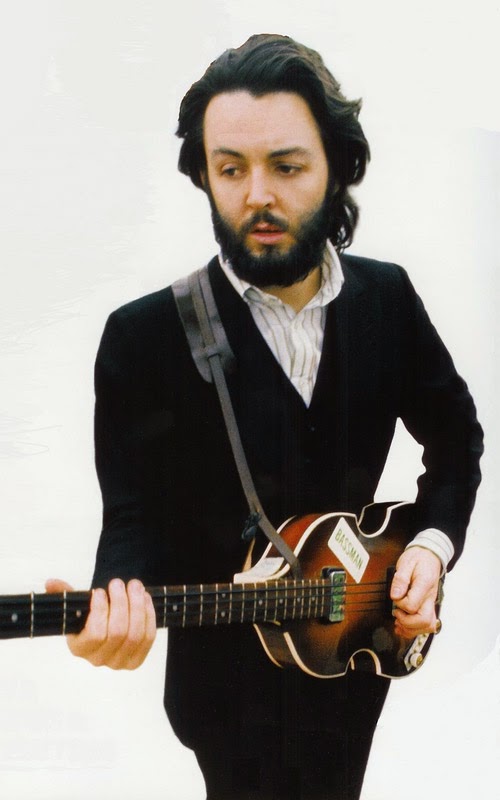 McCartney's Songs
Blackbird (1968) - McCartney explained,  Chaos and Creation at Abbey Road, 2005, that the guitar accompaniment for "Blackbird" was inspired by J.S.Bach’s Bouree in E minor, a well known lute piece, often played on the classical guitar.
Long and Winding Road (1969 ) – Some claim was written about his drive to Mull,  Paul said was about the dissolution of The Beatles. .
Let It Be (1969)  - In a dream Paul’s mother spoke to him. 'Mother Mary come to me, singing words of wisdom let it be.'
Hey Jude (1968) – Paul wrote about Lennon’s song Julian.
Yesterday – Most covered song ever. Paul woke with the simple melody in his head - at first the lyrics were Scrambled eggs! 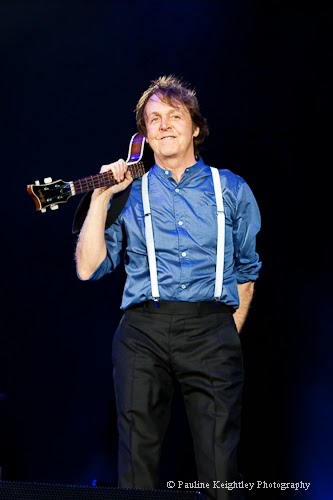 Live at Hampden!. I saw McCartney live in Glasgow at Hampden in June 2010 and it was a truly wonderful concert and memory....  his coming on stage and thinking what his songs mean for me.  All those memories of those unforgettable songs that meant so much in my youth. When you’ve been a fan of someone since your teens it’s not easy to describe the thrill to see him live. My Review here -   http://www.musicfootnotes.com/paul-mccartney-hampden-glasgow

His collaborations include most famously the Lennon/ McCartney songs written during The Beatles few years of fame.

"He provided a lightness, an optimism, while I would always go for the sadness, the dischords, the bluesy notes", John Lennon explained in his 1980 Playboy interviews. Lennon and McCartney agreed together in their teens that all their songs would have co-written credits. Clearly early on they realized the sparks they both brought to each others writing. It is slightly hard therefore to distinguish who had the strongest song writing credit on the Beatles songs. It's a strange thing too, because I'm afraid that since the Beatles break up I'm not as keen on Paul's output and his songs with his band Wings - so what happened? Did Paul need Lennon's input and drive? While I am more impressed with his latest 2013 album titled New.
Lennon also wrote some of The Beatles top songs – Strawberry Fields, A Day in the life, Lucy in the Sky, Day Tripper, more… 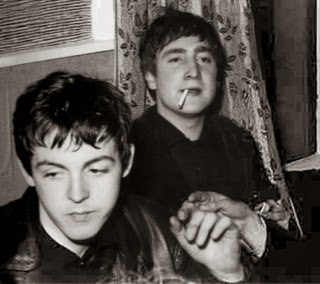 The mod suits, the mop top hair, the fun energy, The Beatles Help movie, all those age defining and so unforgettable number one songs, and of course those album covers. 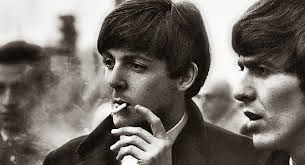 It is hard for me to write on McCartney without getting over sentimental and it is hard if not impossible to describe what the Beatles meant back then - and especially Paul. Of course it was the combination of the Beatles special magic – but then McCartney wrote those piano melodies…...

Quote John Lennon' in "How Do You Sleep" - "The only thing you done was Yesterday, and since you've gone you're just Another Day"
. 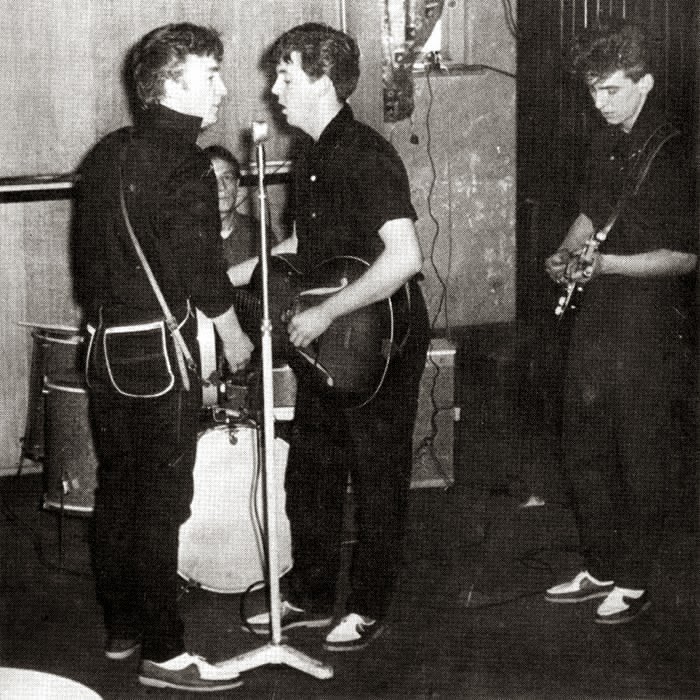