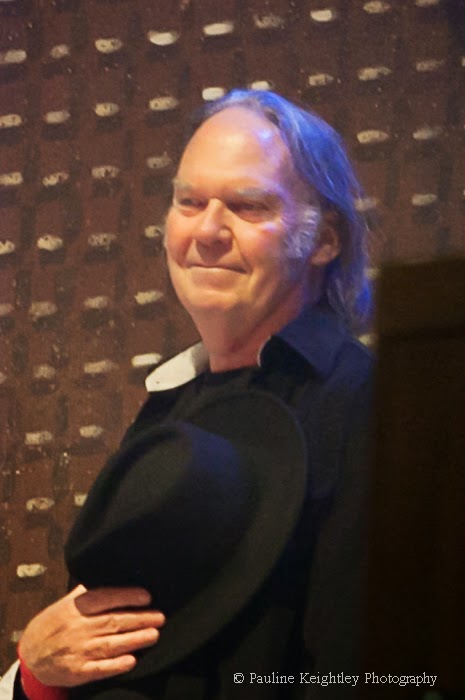 In March Neil Young launched his high quality digital Pono music player at SXSW in Austin, Texas, where he said of his new player "once you hear this, you can't go back". The rock legend announced his plans for Pono - and during the event his Kickstarter campaign raised over $800,000 in just 4 hours! Young explained that 'Pono' is the Hawaiian word for 'righteousness'.

Pono promises lossless audio files, up to "ultra-high resolution" 9216 kbps. Pono consists of a digital music service (PonoMusic) and 128GB portable device (PonoPlayer) capable of storing 1-2,000 high resolution songs.
Some observers however have described the new player, which is yellow and shaped like a triangle, as looking like a Toblerone Chunky! Some also wonder whether we need higher quality sound for ‘music-on-the-go? 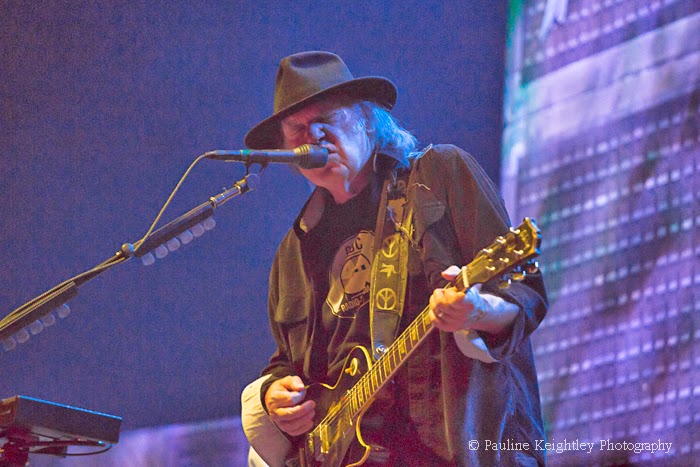 I read of Young’s music player,g which he called ‘Pure Tone’ at first, in his good read autobiography Waging Heavy Peace. Young was very concerned over the sound compression of mP3s and resolved to develop a high resolution sound. This reminded me of lo res web images compared to high quality prints.

Young believes the quality of sound is being lost with MP3s as they compress the sound of music - whereas in the studio there are many layers of sound.  We might compare this to the quality of lo res web images compressed to 72 dpi to hi res prints 300dpi.

The Pono Player is described as a "purpose-built, portable, high-resolution digital-music player designed and engineered in a "no-compromise" fashion to allow consumers to experience studio master-quality digital music at the highest audio fidelity possible, bringing the true emotion and detail of the music, the way the artist recorded it, to life."
Young is due to release a new autobiography. I enjoyed reading his Waging Heavy Peace last year his stories of both his passion for both vintage cars and music


His next album will also be released this month and he said the record was "An unheard collection of rediscovered songs from the past recorded on ancient electro mechanical technology captures and unleashes the essence of something that could have been gone forever…". 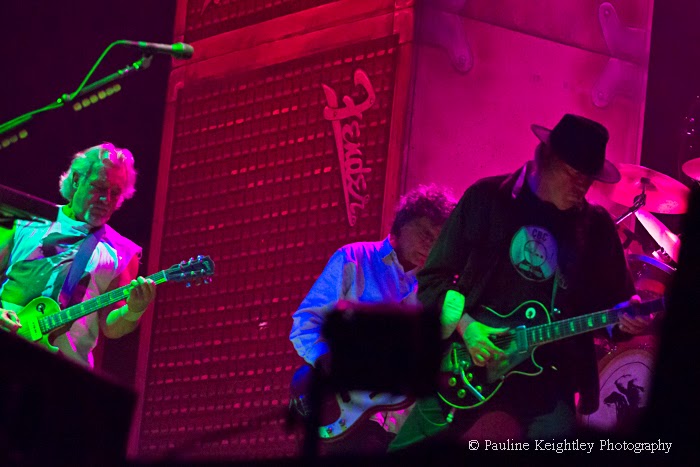 QUOTE Neil Young in Waging Heavy Peace: ‘I want to bring the soul of the music industry and the technology of Silicon valley together to create this new model using artists as the drivers’
I have an idea to build a portable player (I’ve called ‘Pure Tone’) and an online distribution model to present a quality alternative to MP3s.

‘To rescue music from the degradation in quality that is at the heart of the decline of music sales and ultimately music itself in popular culture with the advent of the new online music retailers (such as iTunes ) has some terrible quality. An mp3 has about five percent of the data that can be found in a ‘Pure Tone’ master file or a vinyl record.

I dislike what has happened to the quality of the sound of music, there is little depth or feeling left and people can’t get what they need from listening to music anymore, so it is dying.’
Recording is my first love in the creative field (along with song writing and music making)

Which all led me to think about how much I enjoy the quality of sound of live music. And also prompted me to restore our vinyl LPs and record player from their place in the attic. My son was highly impressed!
https://www.kickstarter.com/projects/1003614822/ponomusic-where-your-soul-rediscovers-music