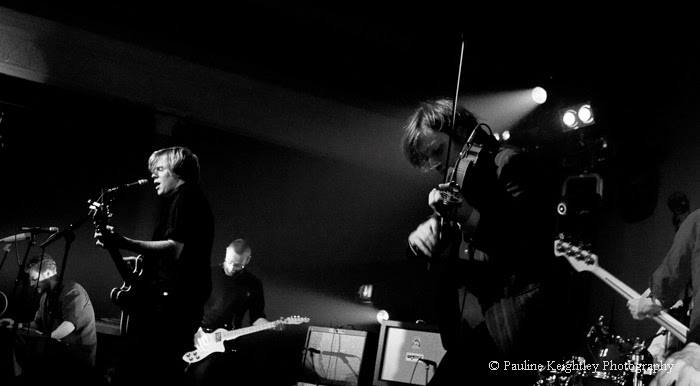 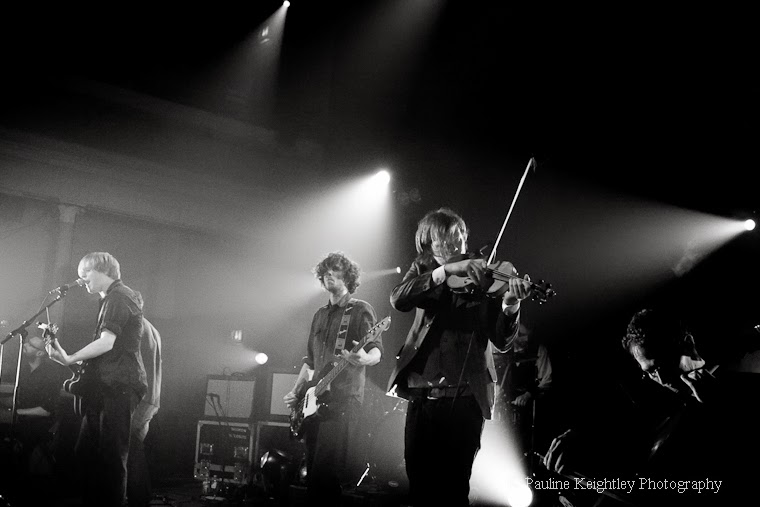 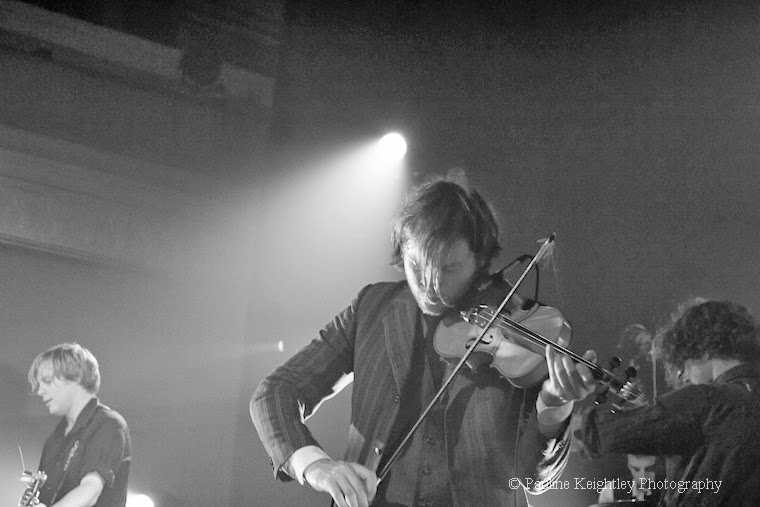 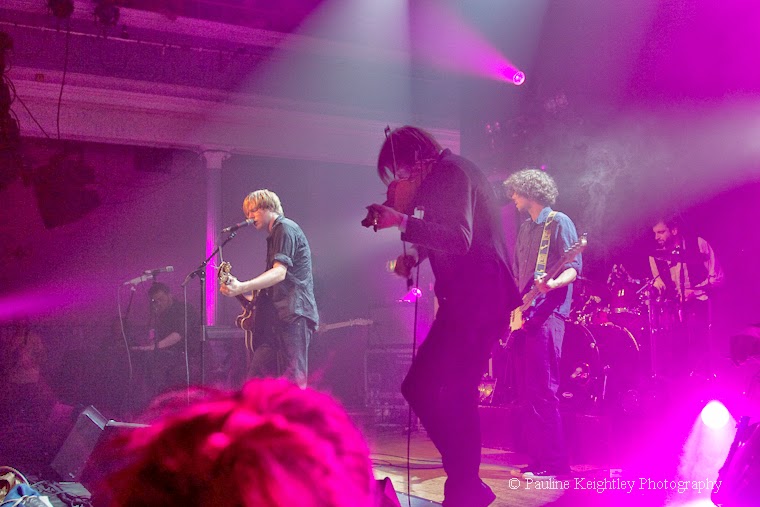 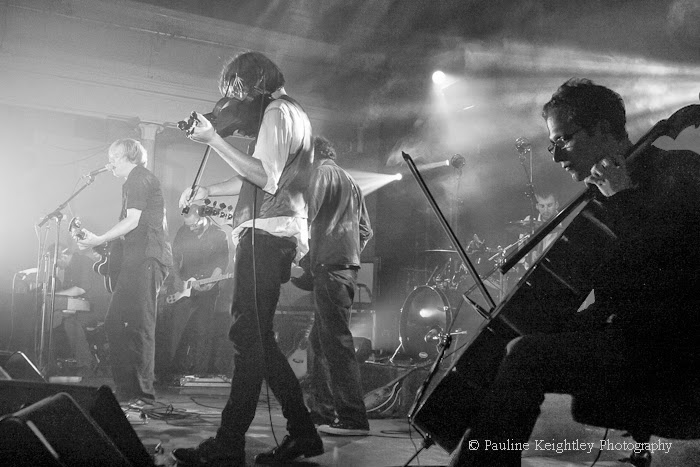 Some gigs are simply so much fun! This was the Edinburgh based band Broken Records at the Queens hall Edinburgh, where I had unlimited shooting. The gig took place during the Edinburgh festival 2009.  I like to get to a good position at the side, if that’s possible. The converted church hall was packed so it wasn’t really possible to move about and I much prefer not to interrupt the gig when shooting.  The 3 song limitation is really so restrictive to getting good images.  It depends – you can get the shot but if you want to get something more than that it is not possible.  I remember feeling exhilarated and exhausted after the gig.

Over the years my eye has changed too. I’ve put a lot into my photography over the years and it means a lot to me following my passions for music and the combining two of my best loved arts is simply perfect for me.  Broken Records have a new EP Toska and play King tuts in April.  http://brokenrecordsband.com/


Broken Records are a six-piece indie folk band from Edinburgh. The band are signed to 4AD and released their debut album, Until the Erath Begins to Part 2009 and Let Me Come Home in 2010. 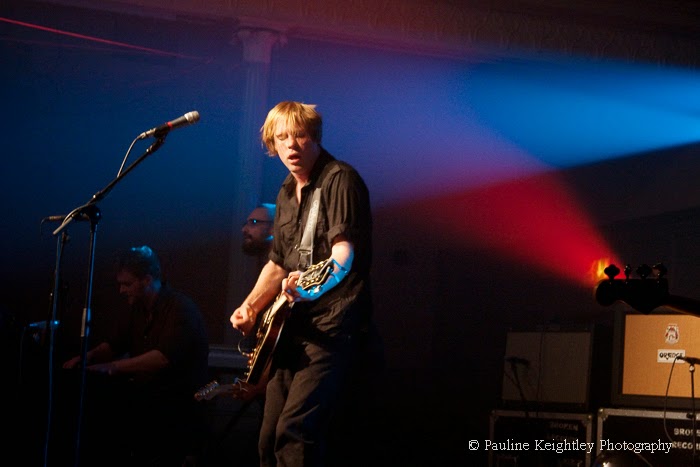 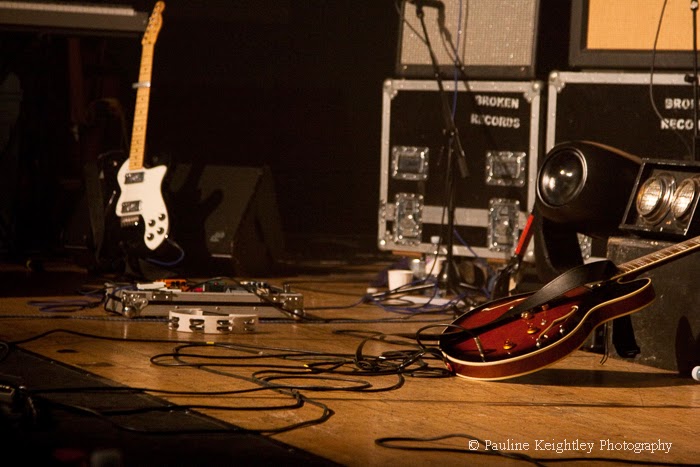