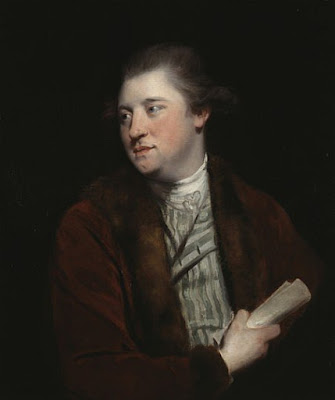 The stories we tell and pass on through our songs and poets inform and illuminate who we are, how we wish others to see us and how we view our future and past.

I studied higher 'English' at school and also at college in Edinburgh. I am sad that I never learnt of Burn's story or of other Scottish stories or poets. Has Scottish history, arts and music been suppressed the past decades? Of course it has! - and often deliberately.  Robert Crawford mentions how the establishment sought to 'tone down' Robert Burns. 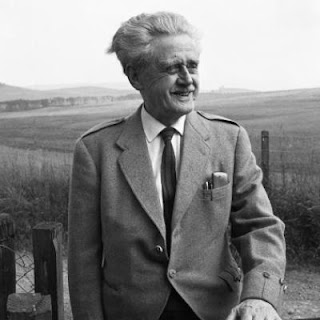 ** THE SCOTTISH VISIONARIES
In the 1930s there was a Scottish Enlightenment that happened in Montrose led by poet Hugh MacDiarmid. He is one of Scotland's leading contemporary poets and a founding member of Scotland's national party. 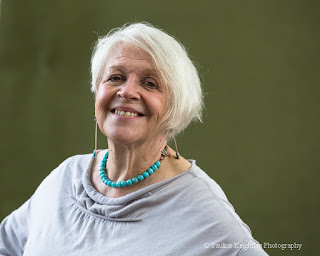 *Liz Lochhead, Scottish poet, playwright, translator and broadcaster. She has been the Scottish Makar  2011 - 2016, or National Poet of Scotland. She is a great character and I have met her and taken her photo at Edinburgh International book festival (EIBF). 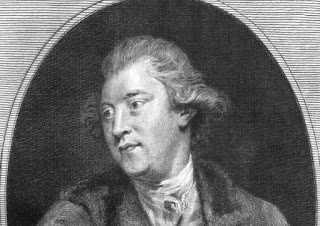 * James MacPherson
I read of the Ossian poems and their effect on Robert Burns. When I went to research this blog I was astonished at his story! (more on another blog) The author of the epic poems of Ossian - supposedly about the Celtic hero Fingal (more later). At this time in the late 18th century there was a rebirth in romantic thinking which led to the Romantic movement and had a big impact on all the arts in Europe. Macpherson tapped into this revival and had huge international success. Today most accept that he used poetic licence to create his own Celtic hero.
According to the clan Donald site Fingal of the Ossian poems was based on the Greatest Hero of the Celtic Race -  (Somerled) Somhairlidh mac Gillebride mhic Gilledomnan.  (and not an ancient Irish hero as some made out at all).  Did Macpherson equate the Scottish hero to Irish legend, in order to have his works published at all? At this time, after the Jacobite 45 wars, Highland culture was being severely repressed (the punishment was Transportation) Poetic license in other words - and one of the beauties of poetry - that we can express ideas, concepts and beliefs we cannot so clearly in prose.   The Scottish Highlands suddenly became a place of great beauty and romance - rather than one of wild warriors and hardships.

*Robert Burns.  Then there is of course our very famous national bard , the incomparable Robert Burns, who is revered and admired the world over. Especially in Russia, where they value the great emotional sweep that Burns expresses in his poetry.  In the footnotes to his first Book of Poems Mostly in the Scots Dialect 1786, Burns mentionedcxccc Ossian and how he too wanted to be a national bard. After this other countries, such as England, also wanted to have a national poet.

Scottish Writers Museum?
We lack a serious and expansive writers museum in Edinburgh on the scale of Dublin's which is housed in a impressive Georgian mansion -  most of our great writers are not represented properly. It is a massive disgrace. I believe there is talk of housing a new decent sized Scottish Writers Museum perhaps near the Scottish National Library in George IV bridge?   The present one is in Lady Stairs Close up a winding narrow staircase has poor access. And only houses three Scottish writers - Burns, Scott and Stevenson.
I heard an Irish lady remark at Celtic - when I mentioned the Scottish Writers museum and the wonderful Irish writers museum she remarked that Scotland had few great writers!
Much of Scottish culture has been lost and forgotten - so that the teachers are no longer able to pass on . Unless we stand on the shoulders of greatness we are as nothing. 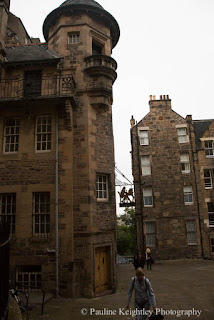 The Scottish Visionaries.  One of the highly interesting aspects of the SNP and Scottish nationalism is that it is primarily inclusive and outward looking.  Is this because it was started by visionary poets - Robert Burns,  Hugh MacDiarmid and others?

What is civic nationalism?
It is not about any national superiority or about being narrow and inward looking - as compared to other right wing nationalist parties. Rather it is about our past stories.