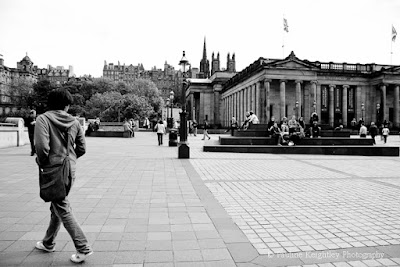 For centuries Scotland had kept close and political links to Europe and continued.
Frances Hutcheson, David Hume and Adam Fergusson were part of the community of European scholars – connected to Diderot, Goethe, Montesquieu and Voltaire. In Scotland the most literate nation in Europe in 1750.

Voltaire said, “We look to Scotland” – does Scotland still have this clout?
Voices against slavery. Scotland owned a third of Jamaica in the 18th century. 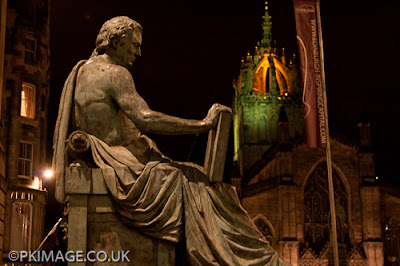 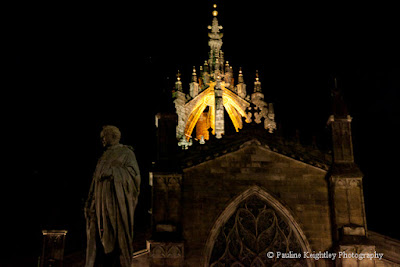 The Advocates Library – production of genius and learning, enabled her sons to make distinguished figures.

Adam Smith supported the fight for independence in American colonies and saw slavery as uneconomic and immoral. He questioned the meaning of freedom in society.

David Hume saw slavery as ‘cruel and oppressive.’ The dominant statue on the Royal mile is of David Hume (1711 – 1766) Philosopher and historian; Scot and European. Man of the Enlightenment. He rented his home James Court to James Boswell, critic, writer and biographer of Samuel Johnson. 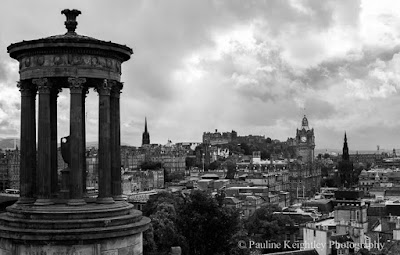 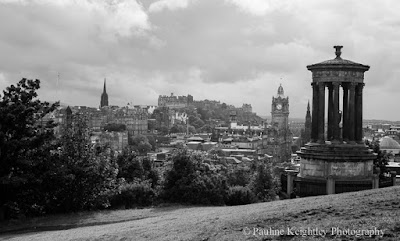 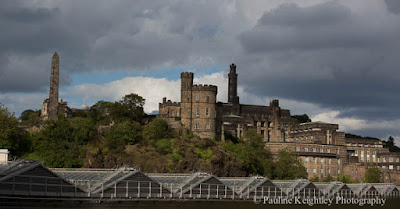 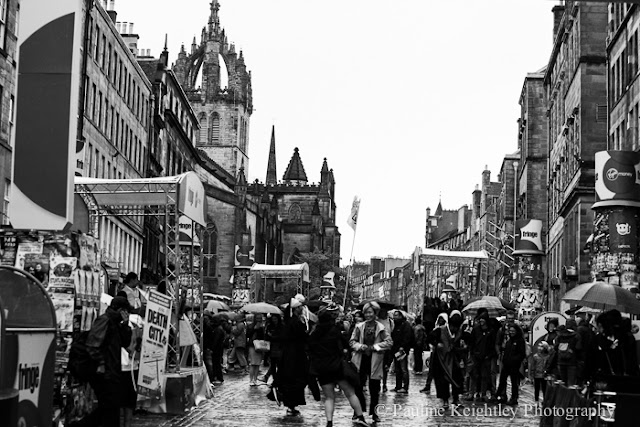 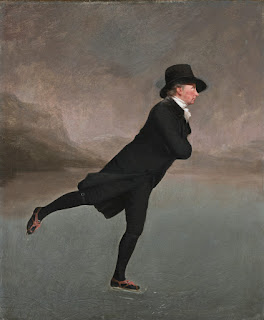 (The Skating minister – Scottish National galleries)
Henry Raeburn’s painting of his friend the Reverend Robert Walker skating on a hard winter’s day more than two centuries ago is one of a select number of paintings, like Leonardo’s Mona Lisa or Munch’s The Scream, which is immediately recognisable.