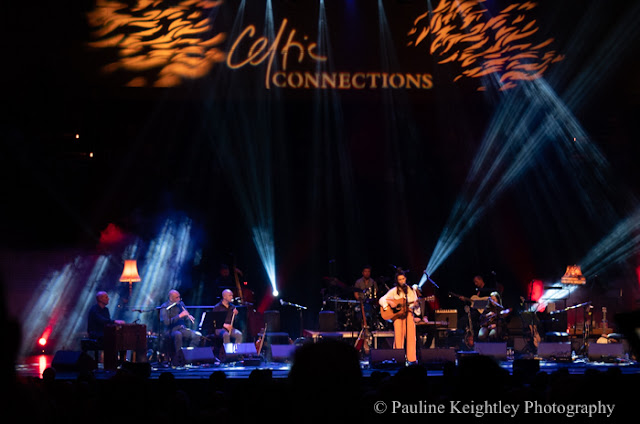 This concert is under the annual musical direction of Shetland fiddler Aly Bain and multi-Grammy-winning dobro maestro Jerry Douglas. This was the 17th live TS edition, begun in 2003.

This was the last TS with Scotland still in the EU. Sadly leaving the great European project has been a devastating experience of many Scots, who view our future in Europe. This gave the evening a surreal feel while I was glad of the distraction.

All the performers were in good spirits for this their first TS concert this year and the concert hall was packed out with a palpable expectant buzz. This concert is one of the main highlights of the festival and Aly Bain spoke briefly, in his modest way, about how this major folk festival came about. 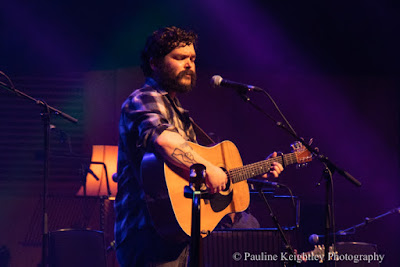 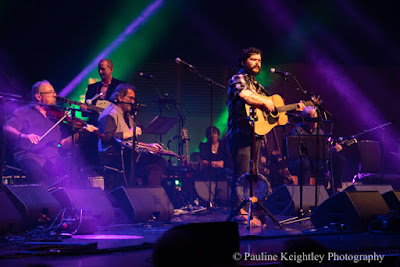 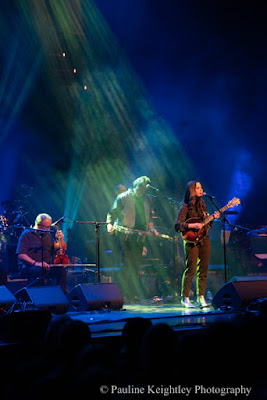 After some tunes, Cahalen Morrison from Mexico, impressed with powerful vocals; followed by the renowned Irish singer Cathy Jordan, who sang Sliabh Gallon Braes; American bluegrass guitarist and songwriter Sierra Hull was also excellent; after which Rachel Sermanni provided her poignant, clear voice on some of her own songs and also a moving interpretation of Robert Burn’s Ae Fond Kiss. 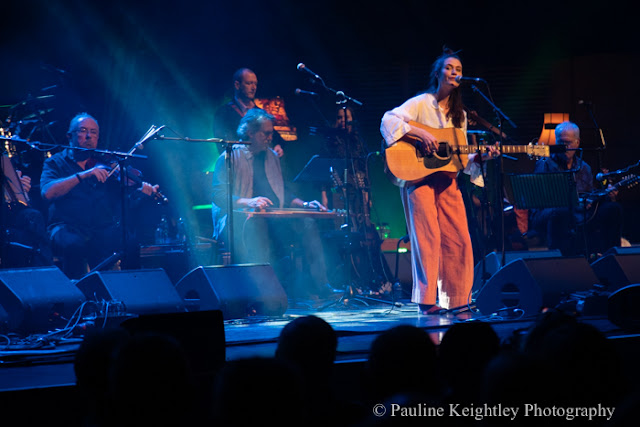 There was also top musicianship from guitarist Russ Barenburg; the upbeat, fun energy of the accomplished playing of Australian Tommy Emmanuel; and the talented fiddler John McCusker and piper Michael McGoldlrick

Out of such a glittering line up, it is hard to pick only a few highlights and tonight all stood out!  I did particularly enjoy the moving harmonies of Cathy, Sierra and Rachel, on the song The Old Churchyard: the enthusiasm of Tommy Emmanuel; Phil Cunningham’s tune; Aly Bain’s Shetland fiddle; and the anchor of Jerry Douglas as host and dobro master. They say variety  is the spice of life – I believe celebrating our differences also makes us stronger. Long live such joyful collaborations! 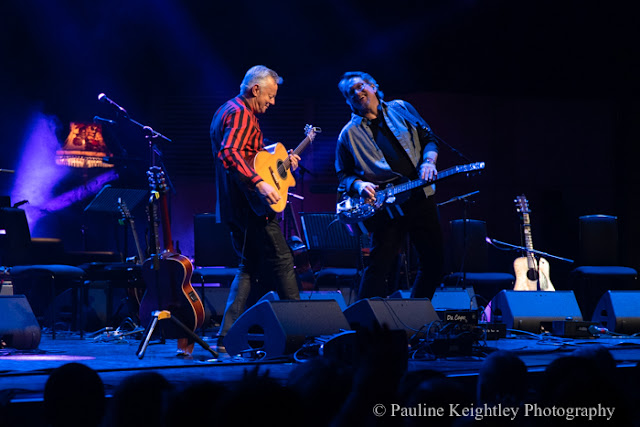 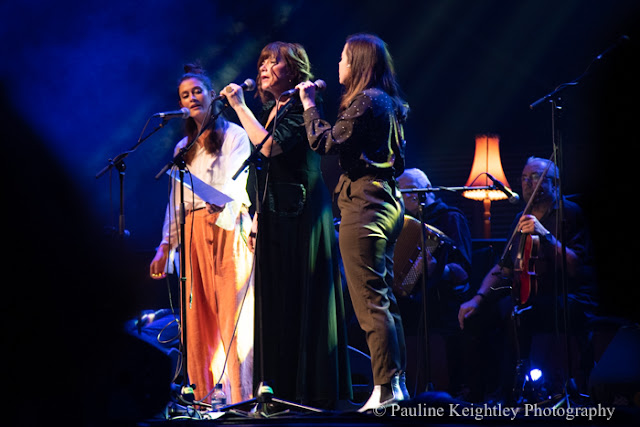 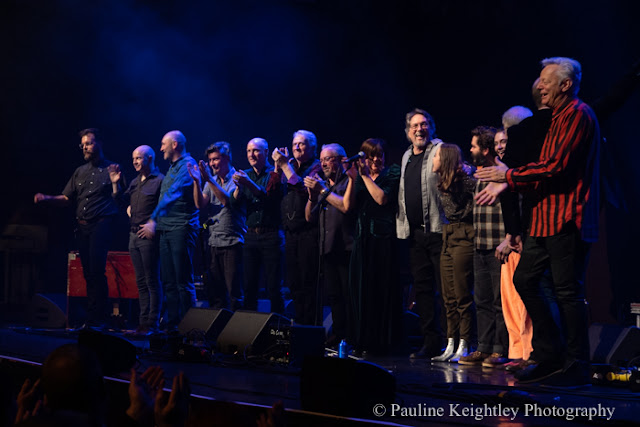 **After there was a candle vigil on the Buchanan street steps beside the statue of first, first minister of our Scottish parliament, Donald Dewar, where we sang Auld Lang Syne to mark the sadness most Scots feels at being forced to leave the EU. To all our European friends – Keep a light on for Scotland. 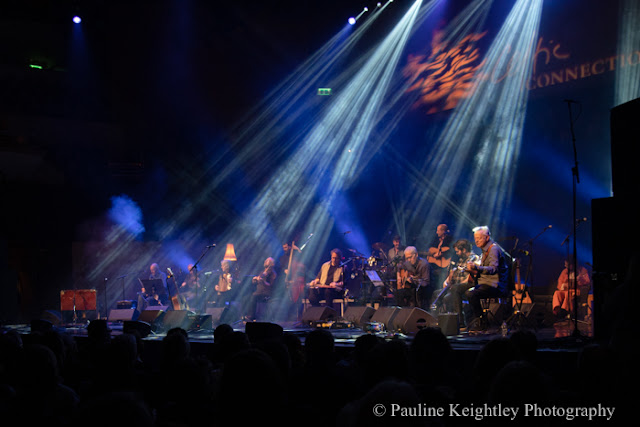 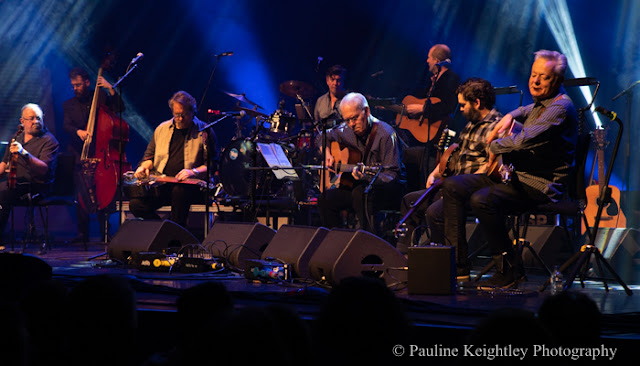 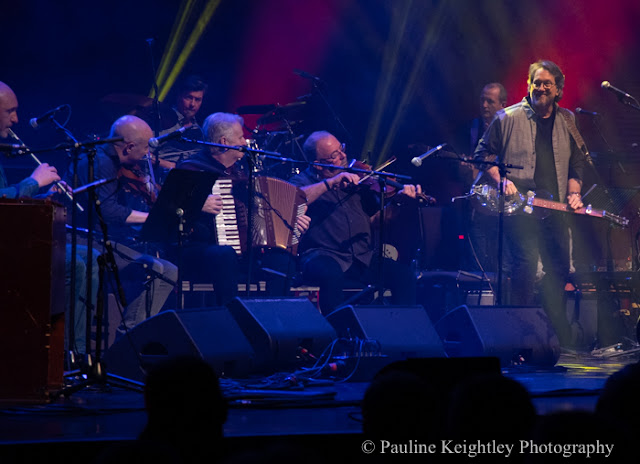 SET 2
1. Halfway Home, Jerry Douglas & Tommy
2. Fuel , Tommy Emmanuel, Phil Cunningham
3. Eggshells  Rachel Sermanni
4. What Can I Do, Rachel Sermanni
5. March/Jigs & Reels, John McCusker and Mike McGoldrick
6. Beautifully Out of Place, Sierra Hull
7. Wealth of Sorrow,  Cahalen Morrison
8. Darling Clemmie,  Phil Cunningham, Mike McGoldrick
9. Willie Taylor, John Doyle
10. Sweet Roseanne, Cathy Jordan
11. All the Way Home  ENCORE
12. Old Churchyard         Cathy/Rachel/Sierra
13. Tunes - Hector? Reconciliation?          Who Cares?
**After there was a candle vigil on the Buchanan street steps beside the statue of first, first minister of our Scottish parliament, Donald Dewar, where we sang Auld Lang Syne to mark the sadness most Scots feels at being forced to leave the EU.
To all our European friends – Keep a light on for Scotland.