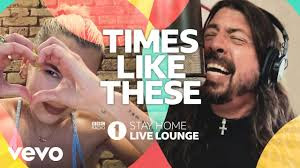 There were a few songs that helped through the tough times we all unexpectedly suffered through in 2020.

Songs of pulling together.

There were many heroes of 2020 – those who selflessly worked in care.

Each Thursday we clapped on our doorsteps for the health workers – perhaps the clapping might get rid of the virus!

A star-studded cover version of the Foo Fighters' Times Like These has topped the UK singles chart after a close battle for the number one slot.The charity single, which features Dua Lipa, Chris Martin, Jess Glynne and Biffy Clyro, beat The Weeknd's Blinding Lights by just 3,000 copies. 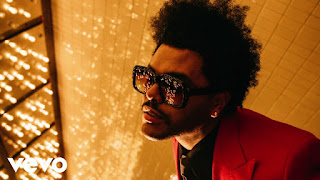 Live concerts and festivals were cancelled – but many albums were released.

Taylor Swift re-recorded her albums as Spotfiy take so much of the money on the streaming services.

Bond movie delayed for one year. Cost 250m with 5m in media.

We saw Tenet by in a near empty cinema in September

*The Big Indy night in - https://voicesforscotland.scot