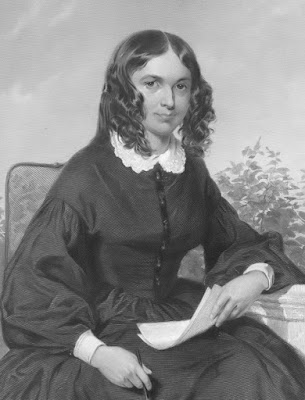 “After the first Anglo-Sikh war in India, one of these days our great Indian empire, will stand up on its own legs and make use of our own rope to scourge us. … what right has England to an Indian empire?

No more than the Duke of Sutherland to his broad estate, wait  a little, we shall see it all arranged, according to a better justice, on the small scale and the large”

Her family made its money on the sugar planation of Jamaica 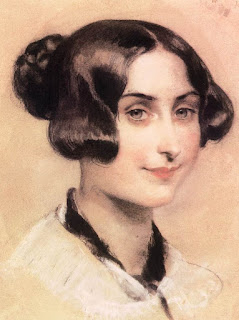 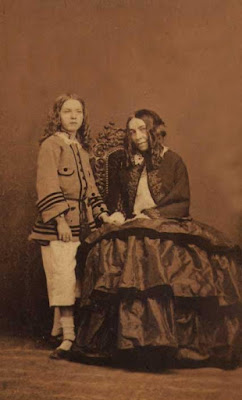 was an English poet of the Victorian era popular in Britain and the United States during her lifetime. Born in Count Durham, the eldest of 11 children, Elizabeth Barrett wrote poetry from the age of eleven.  At 15 she became ill, suffering intense head and spinal pain for the rest of her life.

In the 1840s Elizabeth was introduced to literary society through her cousin, John Kenyon. Her first adult collection of poems was published in 1838 and she wrote prolifically between 1841 and 1844, producing poetry, translation and prose. She campaigned for the abolition of slavery and her work helped influence reform in the child labour legislation. Her prolific output made her a rival to Tennyson as a candidate for poet laureate on the death of Wordsworth.

She was married to Robert Browning. Elizabeth's work had a major influence on prominent writers of the day, including the American poets Edgar Allan Poe and Emily Dickinson. She is remembered for such poems as “How Do I Love Thee” (Sonnet 43, 1845) and "Aurora Leigh" (1858).