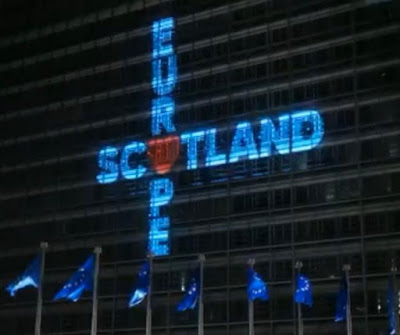 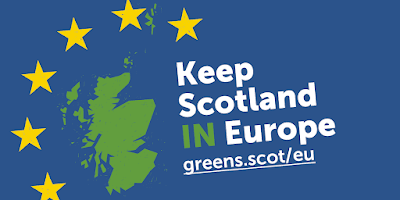 Compared to 2014, Scotland now has a great deal of support both world wide and in Europe, for its desire for independence. Wheras in 2014 many did not understand, now they do.

For centuries Scotland has been  a trading nation – over to Flanders, France.

We are Europeans from across the continent and around the world.

We want the people of Scotland to know that Europeans everywhere would welcome them back in the European Union if this is still their democratic wish.

We are Europeans from across the continent and around the world. Naturally, we disagree about many things. But we all agree on this: We want the people of Scotland to know that Europeans everywhere would welcome them back in the European Union if this is still their democratic wish.

In the 2016 Brexit Referendum, not a single Scottish district voted to leave, and Scotland as a whole voted by a 62% majority to remain in the EU. In subsequent years, the Scottish Parliament rejected the withdrawal process at every stage. Yet in 2020, Scotland was taken out of the European Union alongside the rest of the UK.

When Scots voted to remain in the EU, they did so as part of the United Kingdom. Separating themselves from the UK to become a member state of the EU is a different matter. One that demands its own referendum, which the Scottish Parliament and government have formally requested. At present the UK government refuses to permit this.

We should not stand idle while this impasse lasts. It is an unprecedented development and demands fresh thinking from the EU.

Therefore, we call on you to ensure that the EU clearly signals a path for Scotland to become a member in advance of any independence referendum. The usual process is for the EU to respond to a membership request only when it comes from an independent country.

Scotland deserves a different process. While it is legally part of the UK the Scottish government cannot negotiate with the EU. But the EU can declare that, because Scotland has already long been part of the EU, should it become legally and democratically independent it need not apply as a ‘new’ accession candidate.

Instead, the EU and its member states should make a unilateral and open offer of membership: an exceptional proposal to match Scotland’s exceptional circumstances.

The EU has demonstrated already that it can recognise the unique circumstance created by Brexit. The European Council unilaterally confirmed at its Summit of 29 April 2017 that Northern Ireland would become part of the EU immediately should it ever vote in the future to join the Republic of Ireland.