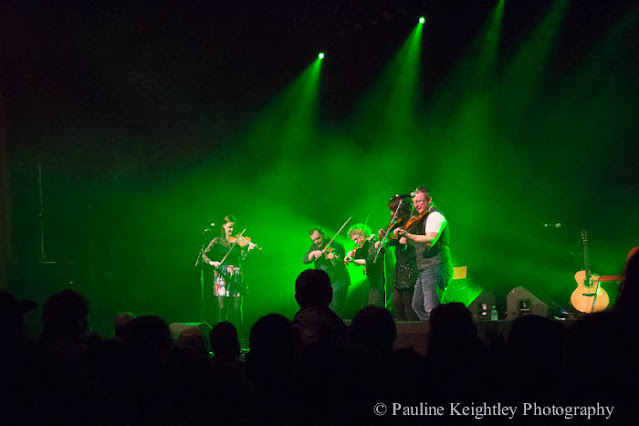 It's sad about Celtic Connections having to cancel some concerts, but they are now offering a Digital festival from 26th January.

THE ORGANISERS Celtic Connections music festival have announced that several shows will be cancelled due to the uncertainty around Covid.

FM Nicola Sturgeon announced that she hopes to be able to lift the current restrictions on indoor events on January 24 2022, so hopes are growing that this month's Celtic Connections festival, January 20, can go ahead to some extent, while some events have already been cancelled.

Celtic Connections  have announced it was with "a heavy heart" that they were confirming a number of shows within the programme are no longer able to go ahead. They are in the process of contacting impacted artists regarding cancellations and expect the majority of shows to be affected by restrictions in some way.

"Our ambition for the 29th edition of the festival was to bring everyone together once again, however the uncertainty and disruption caused by the Omicron variant has meant it is not feasible for us to continue with our existing plans on the scale we had originally hoped.

"Artists and ticketholders for the shows affected so far are being contacted directly and we would like to thank everyone for their ongoing support and patience.  We have not come to these decisions lightly and are committed to presenting a form of the festival which brings the connection and joy of Celtic Connections to audiences, while being both feasible and safe for all involved.

"We are currently working through many different scenarios and options and reviewing all shows in line with existing event restrictions. We will continue to keep our audiences up to date as the plans for Celtic Connections 2022 evolve."

The opening concert, ‘Neath The Gloamin’ Star, was to feature younger musicians and songwriters. 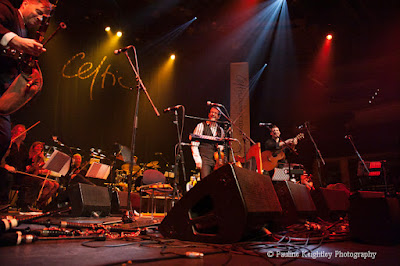 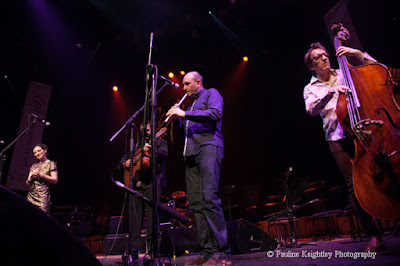 Before Christmas organisers said restrictions and the timeline against future reviews presented significant challenges for the festival. However, with restrictions placed onaudience numbers for indoor events at just 200 for all-seater shows and 100 for standing, and one-metre distancing, shows have sadly been cancelled.

The event, promoted by Glasgow Life, the charitable trust which runs the city's culture and leisure services, was due to be held in Glasgow from January 20 to February 6, with an 18-day programme featuring traditional folk, roots, Americana, jazz, soul and world music. More than 1,000 musicians were due to take part in the 29th edition of the concert series.

The online version of the festival in 2021 sold more than 27,000 tickets and attracted audiences from over 60 different countries, with more than 10.5 million minutes of musical entertainment viewed over a 19-day programme.  Previous festivals have featured Robert Plant, Laura Marling, the Chieftains, Bobby Womack to name a few - and more than 100,000 attendances. 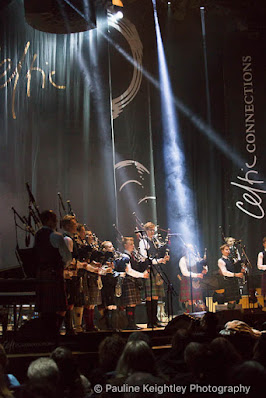 **Some events have already been cancelled, however. Below is a list of the affected performances. 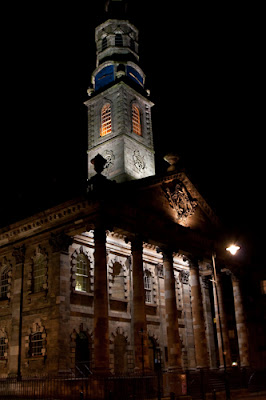 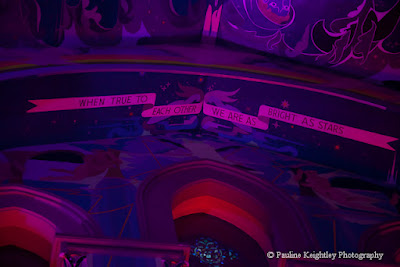