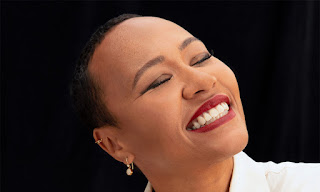 It is good to see Emeli Sande return with a more authentic and true sound on indy label Chrysalis. In particular new single There isn’t Much. She seems in interviews to have found a new contentment and a new sense of self. Her new sound is also more laid back.

In 2012 she had huge commercial success with debut album Our Version of Events, which was the biggest selling album of 2012. Her range includes R&B, pop and gospel, with her inspirations including Nina Simone. Emeli has collaborated with Naughty Boy, Professor Green, Labyrinth.

She had major hits with Read all about it, Next to me, You are Beautiful.

She has performed at the London Olympic games and had major successes in America and has won four Brit awards for her music.

In 2012, I was thrilled to take photos at her Albert hall gig London. One of those perfect days and the excitement to be backstage and climb those stairs in front of the stage.

I first heard her perform at the Oran Mor Glasgow, and took photos there that were used in her promotions. back in 2007 when she was a student at Glasgow medical school, when she impressed the packed crowd with her soul and R & B voice. Its been quite a journey and 10 years now since her debut. 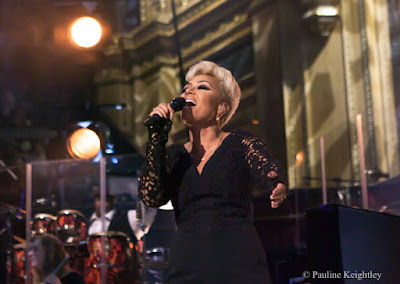 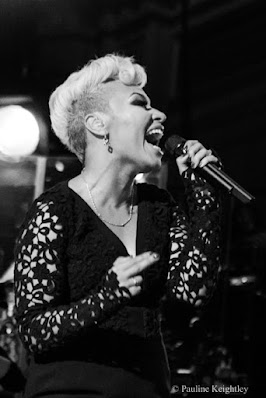