The festival will run from Thursday 19 January to Sunday 5 February 2023.   @ccfest

Celtic Connections is one of the world’s largest winter festival that celebrates roots, folk and world music. Celtic Connections began in 1994, when it offered 66 events at one venue. Since then it’s grown in adventurousness, experimenting and diversity each year and now offers thousands of events in locations across Glasgow. 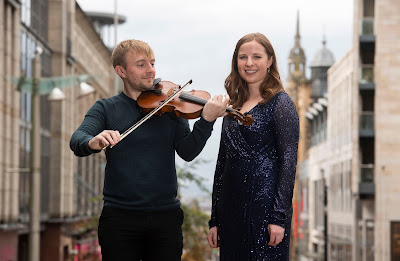 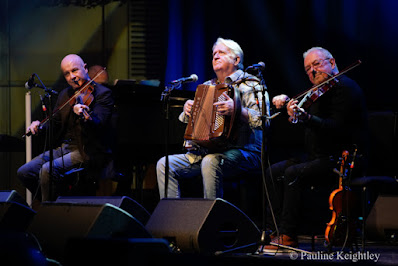 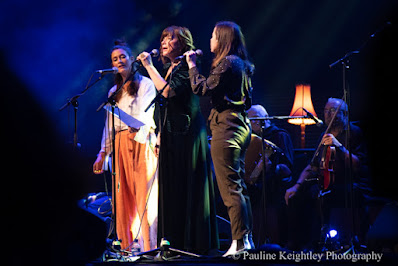 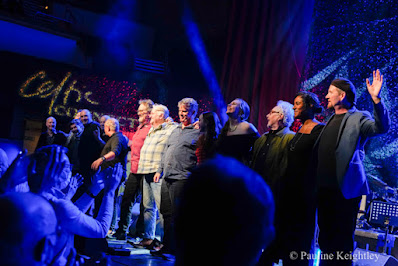 Gaelic. Scottish folk band Breabach album Fàs–meaning ‘growth’, inspired by the natural environment of Scotland. Gaelic singer of the Year at the MG Alba Scots Trad Music Award the haunting vocals of Kim Carnie –new album And So We Gather,

Plus live mic at the Danny Kyle stage the Late Sessions and Folk club and much more.

Showcase Scotland 2023 will see Brittany showcased, to advance opportunities, along with Wales, to celebrates the folk traditions of two of Scotland’s closest Celtic cousins.

**Tickets for Celtic Connections 2023 will be available from 10am on Wednesday 12th October at www.celticconnections.com.

Donald Shaw, Creative Producer for Celtic Connections, said: “Our 30th anniversary is a hugely important moment for the festival, especially considering the last couple of years. We will, of course, be paying homage to the musicians, bands and artists who have contributed, supported and inspired the festival over the last three decades, but importantly this is also a moment to look to the future. The last two years have been incredibly tough for so many musicians and the live entertainment industry in general, so Celtic Connections 2023 is an opportunity to commemorate how far the festival and the Scottish music scene has come, and to also celebrate the fact that we are still here.

“Celtic Connections is still showcasing some of the best music Scotland and the world has to offer, established and emerging musicians are still here creating and performing, audiences are still here enjoying the cultural exponents of our country and other nations  from across the world. Sharing our music and our arts is a vital part of our human existence, connecting us and enriching lives, and we have missed that. I can’t wait to revel in a live festival once again and celebrate the resilience and the longevity of our sector.”