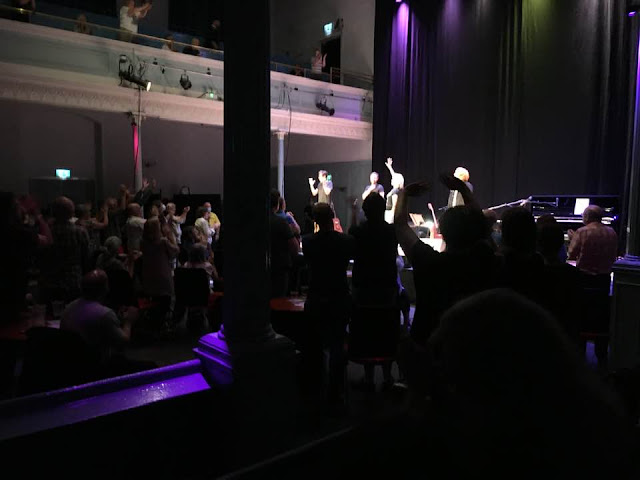 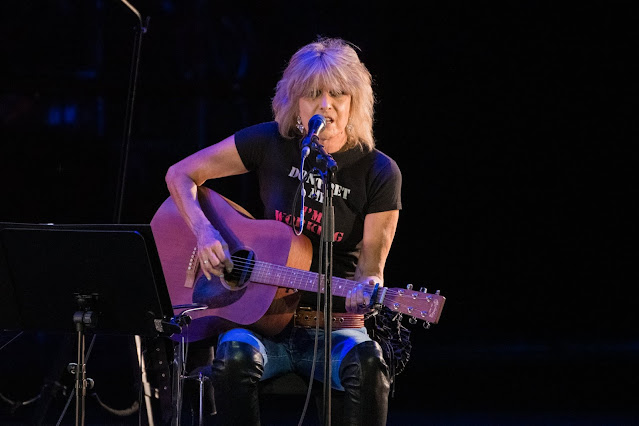 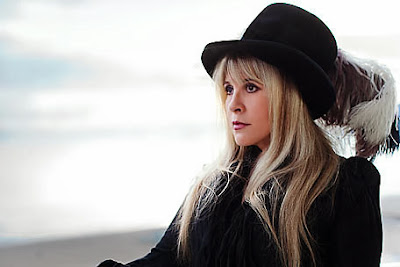 I'm not a helpless little female full of romantic nonsense ... but able to speak up of myself.

I was writing here about the awesome Fleetwood Mac and in particular Stevie Nicks while listening to new female rock singers Haim. I was struck by Haim's strong edgy voices and the defiant words in their songs and I thought about those female rock stars who have paved the way.
Rock singers sing to a rhythm and rock beat, usually with a band that consists of drums, bass and guitars. They defy convention with their look and songs and they don't feel they need to adhere to expectations and the rules, but write their own agenda. They are not afraid of their independence. They retain their femininity without having to totter in high heels or strip to gain attention or to please our patriarchal society. Rock singers songs often evoke strong emotions and they normally also play instruments. Rock band Haim have an edge and are the new FRS.

I was surprised when I checked Wikipedia's List of Female Rock Singers - that they list several country, soul and singer songwriters who I'd never consider rock! (such as soul singer Donna Summer and songwriter Carole King)
I am not making a huge list here, but rather those FRS who stand out for me - two in particular. 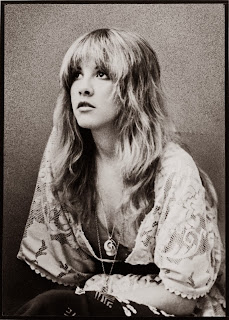 *Stevie Nicks
is one of my all time favourite female rock stars. I love her style and attitude and the way her voice cracks yet remains strong and true.  Nicks joined Fleetwood Mac in 1974 along with her musical collaborator Lindsay Buckingham (also her lover at that time). The 'Buckingham Nicks' album, released 1973, was influenced by Cat Stevens and Jimmy Page's acoustic guitar playing in Led Zepplin.
In Q this month she says she was inspired by Janis Joplin's presence on stage even though she was tiny and by the flamboyance yet humility of Jimi Hendrix. 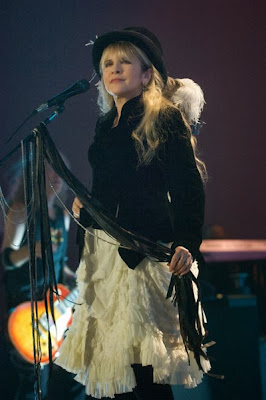 Stevie wore those floaty surreal dresses and her top hat, a perfect look for her dancing presence on stage.  Along with Chrissie Hyde, Nicks was one of the first mega female rock stars, who really knew how to rock with the band, write songs and sing with an edge. Both were American. My all time favourite Stevie song is "Angel" from Tusk - just has that great edge and attitude!  And also her song "Rhiannon" (great live version on iTunes) 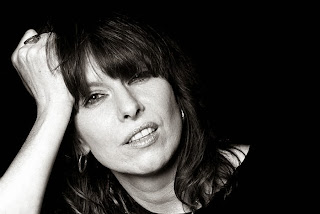 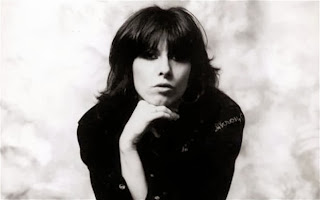 *Chrissie Hynde
I admired the sassiness and confidence of her look, her stance and voice and the way she wore her fringe slightly too long!  Chrissie performed mostly with the band The Pretenders.
I also loved her songs - in particular "Angel of the Morning", "Brass in Pocket", "I'll Stand By You". 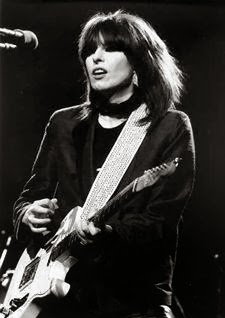 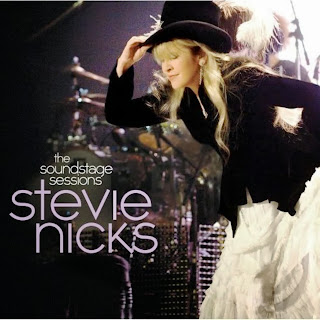 Strong female actors who are top role models - Sigourney Weaver (who played the first female lead character in Alien who was actually able to fight back and not stand there screaming! ), Angelina Jolie,(who normally plays strong lead roles in movies who are able to stand up for themselves plus she takes control of her own media)
http://youtu.be/stevienicksangel
Stevie Nicks - Angel -