Some of my photos Edinburgh International book festival 2014. If you wish to use any of my photos, please respect my copyright
The festival offers an informed blend of the old and new where the retro and the modern sit side by side here - imaginative fantasy with factual history, romantic poetry and detailed economy, the surreal novel, the researched biography alongside hard hitting political thought. The festival allows all voices a platform to be heard and to exchange ideas and aspirations and celebrates diversity of thought.


In Edinburgh the windy weather can be often dramatic - one moment brilliant sunshine the next torrential downpour for an hour. It keeps us alert for sure! I watch the sun on the elegant Georgian new town with the dark skies beyond.

A Bird is not a Stone: Palestinian Voices

Liz Lochhead, Scottish maker, Christina De Luca and Maya Abu al-Hayyat, Palestinian poet gave a talk Edinburgh book festival 2014, on their book A Bird is not a Stone, an anthology of Palestinian poetry and is in English, Arabic, Gaelic, Scots and Shetlandic.

Maya Abu al-Hayyat, who is from Palestine and only got her visa to come to the festival a few days before the event, is an engineer, novelist and poet. There was the shared joy for the writers to be sharing such a cross border event, exchanging ideas and appreciating our similarities. Lochhead enjoyment of Maya’s reading of her poems in Arabic was obvious.

After an introduction from Liz on how the project came about and of their trip to the camps and crowded place that is present day Bethlehem, we were given three very eloquent readings first in English by Lochhead, then in lyrical Shetlander from Christina followed by Maya’s emotive readings. It was interesting the different rhythms and feel of the readings and the depth and beauty of the Arabic voice.
With the Shetlander voice, Christina said she wished to get the right tone and earthiness.

The book contains a foreword by Lochhead on their experiences. She spoke of the lack of water for several days and how everyone wanted to reassure them that they were not terrorists. She said, what else but poetry has the beauty and truth to try to cross boundaries. The last poem was about the many ways to smile.

A Bird Is Not A Stone is taken from George Wiley’s words of the birds that flew over the Berlin Wall. This event about a project begun in 2012 is very timely with all the dreadful killings of present day Gaza

Art and poetry voices may try to carry the silent voices across the world of the ordinary people’s lives and of the mothers who wish to watch their children grow up in a world that is not torn in two.
They thought a Scottish poem we might share would be A Man’s a Man For A That. A thoroughly enjoyable book festival event. 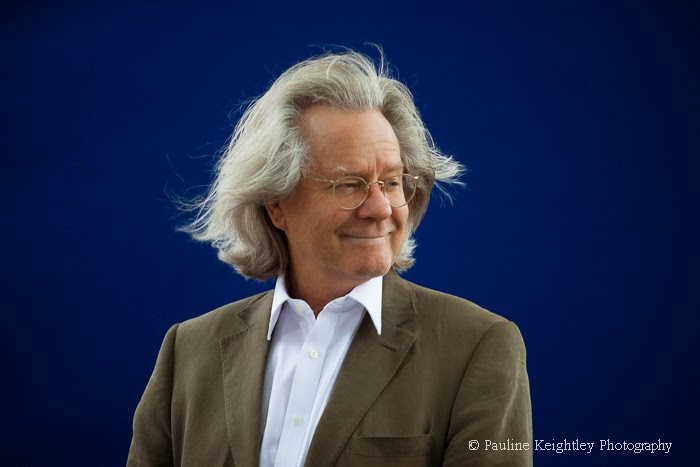 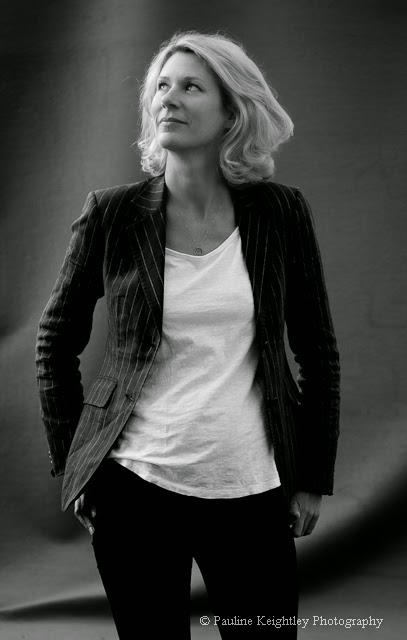 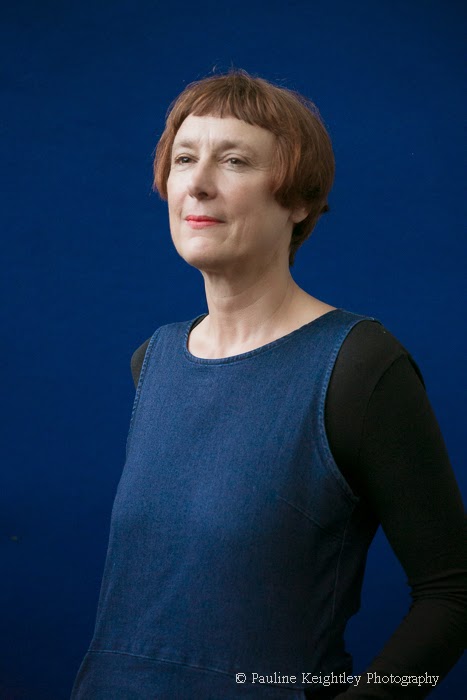 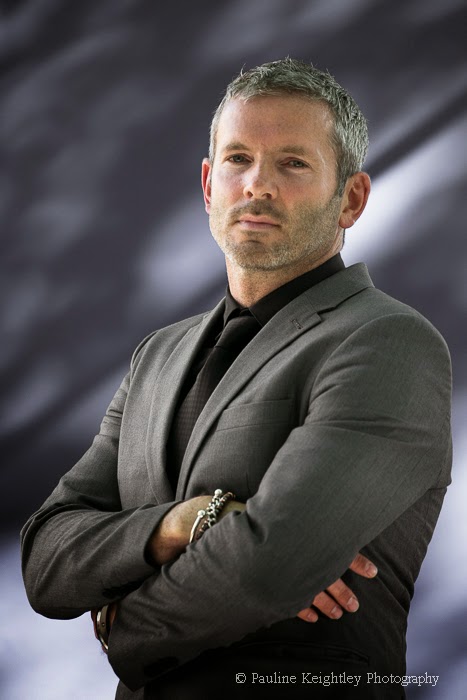 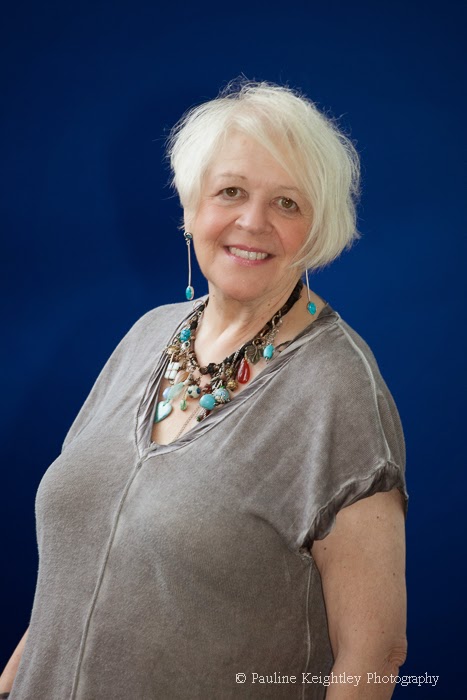 I look forward to another book festival and fringe shows in Edinburgh this August, for its illuminating talks and world famous writers, for its diversity and colour.  https://www.edbookfest.co.uk/

It is about the spoken and written word and the Edinburgh International book festival this year will host ‘Dialogue’ events. Director Nick Barley wants the festival to be an impartial platform for discussion and to encourage free speech.
There are events on the questions in the trouble middle east region today, as well as the imminent Scottish Referendum in September.

The important issue is that we are able to air different views in a way that we are not shouted down.
Also – that the discussions are not about celebrities on artificial pedestals, but rather about the grassroots where everyone is free to have a voice. For me the Scottish questions are one of confidence in our future and in shaping our future country.

For several years the festival has offered a place for writers who are unable to be heard and prevented from speaking by their government – the Amnesty International Imprisoned Writers Conference.

Having confidence in our future matters hugely. As Nick Barley writes, " We hope that this year's Book festival will help readers and writers of all ages to think about and  discuss how to act positively upon the understanding generated by dialogue. The future of Scotland is in our hands."

Scottish poets have linked to Palestinian voices for the book ‘A Bird is not a Stone’ and Liz Lochhead chairs this event at this years festival.
Often artists can offer images much stronger than mere speeches – through the soul of poetry…. 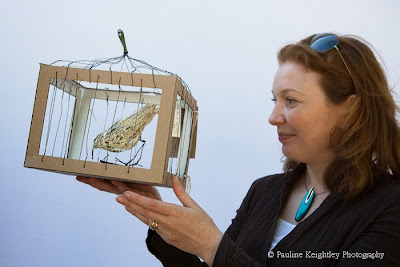 Last year beautiful paper sculptures were given to the festival was a gift.