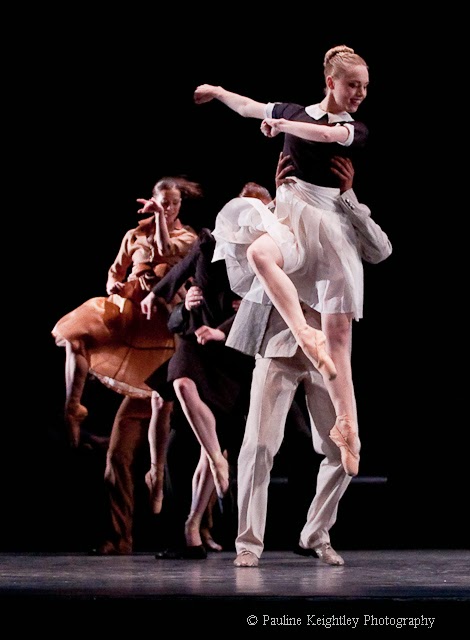 Ballet started 500 years ago in the city states of France for the nobility.
In 18th century there were fairies and sprites in the ballet. The access to the spiritual and to dreams is a feminine world and the ballerinas stole the spotlight on stage.
Ballet is the only art where women dominate – women have played a greater part in ballet than any other art form.
There are 5 basic positions; there are dancers of technique and dancers of expression.
There are different schools of ballet. British ballet – lyrical and refined; French ballet – elegant and understated; American ballet – fast attack and athletic; Russian ballet - big and punchy. 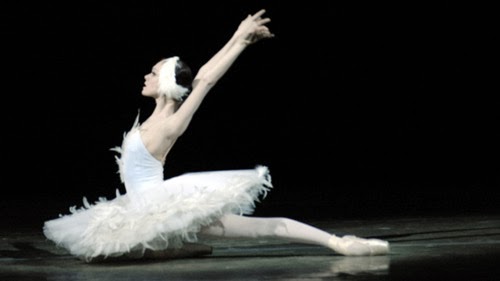 There have been several very famous ballerinas.
British ballerina Margot Fonteyn – and her choreographer Frederick Ashton. He listened to the music for 3 months before he started to create the ballet, so he knew every note. He had an eye for detail and he loved both fluidity and design. This gave harmony of music and design.
When Fonteyn was about to retire a 23 year old dancer Rudolf Nureyev came over from Russia, two decades her junior. Nureyev said that they were able to generate between each other that it was a gift, that we lived for each other. He said about her: "At the end of 'Lac des Cygnes' when she left the stage in her great white tutu I would have followed her to the end of the world."

Also there was the Italian ballerina Marie Taglioni; Russian ballerinas Anna Pavlova and Galina Ulanova and American Susanne Farrell – who lived in the moment and was able to completely let go.

I grew up sketching ballet dancers and it has been a huge thrill for me to shoot at the Scottish ballet  - http://pkimage.co.uk/scottish ballet

My other blogs on Women artists  - http://www.musicfootnotes.com/womenartists 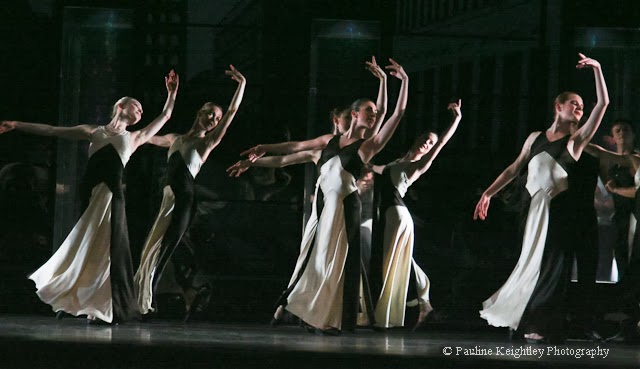