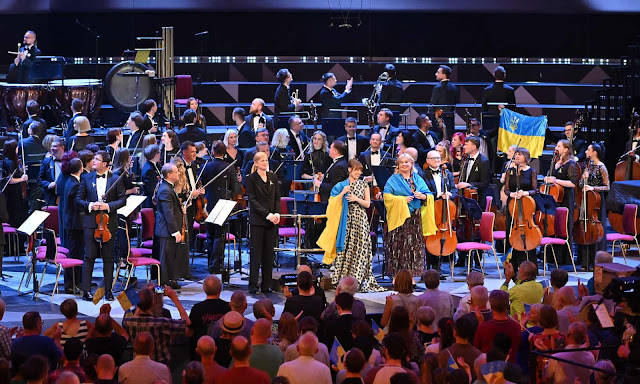 Putin’s aim is to not only annex, but to erase Ukraine’s unique and distinctive culture and language.

Russia has been trying to destroy Ukrainian independence.

It is a battle of national survival.

You cannot erase the culture.

To heal and bring unity

Ukraine gained its independence 1991, with the end of Soviet Union.

There was corruption and close ties to Russia, and a hundred protestors were killed.

Desperation of the soul

The orchestra played for all the soldiers who have died in Ukraine – message of continuity and hope. To heal and express Ukraine’s voice.

The Ukrainian orchestra performed at the BBC proms Albert halls in 2022. 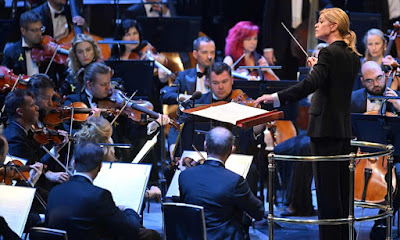 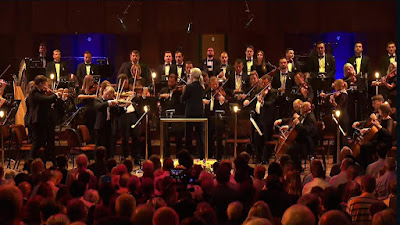 The Ukrainian Freedom Orchestra is an orchestra composed of Ukrainian refugees who have fled the Russian invasion of Ukraine  and Ukrainian members of other European orchestras. Canadian conductorKeri-Lynn Wilson, who has Ukrainian ancestry, provided the impetus for the creation of the Ukrainian Freedom Orchestra, which the Metropolitan Opera of New York. and the Polish National Opera immediately supported as a gesture of solidarity with the victims of the war in Ukraine.