It makes me unspeakably angry. The two big events I attend, take photos at and greatly enjoy each year – Celtic Connections and Edinburgh international book festival - are solidly based on diversity, inclusion, openness and collaboration from different cultures.

Since the Brexit vote it has become impossible for some international artists to travel to these festivals. This year several major African artists have decided it is far too difficult to try to attend Scottish festivals. 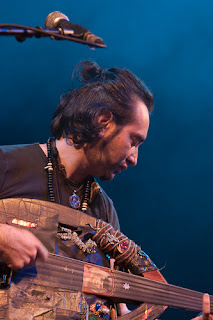 The visa application process for artists, musicians and writers has been made so difficult by the UK Home Office, that many are now deciding its not worth the hassle. Donald Shaw (director of Celtic Connections) and Nick Barley (director of EIBF), both report that Britain is now a closed gate, particularly for African visas, and that festivals here will now have to be less international. Celtic Connections has been running for 26 years and EIBF, the oldest UK book festival since 1982; as well as hitting the main Edinburgh International festival.

What will it mean for international festivals if our doors appear closed? Breixt sends out totally the wrong message. As Pat Kane puts it so well (National November 2018) – "Scottish nationalism is a cosmopolitan nationalism, as some German academics recently described their own country’s mainstream identity." 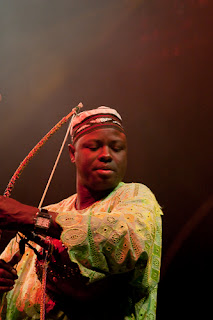 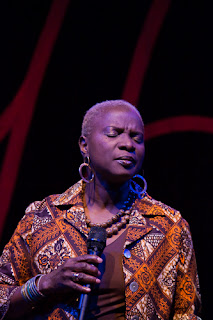 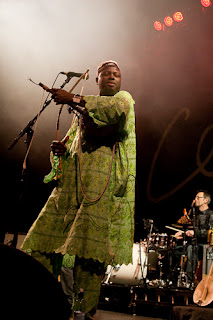 British Nationals misunderstand Scottish Nationalism – which is not about isolationism but about democracy: its about all voices having a say, inclusiveness, more local government, equality and not isolation at all!?

Many artists, musicians and writers depend and thrive on cultural exchanges. Creatives value the ‘Four Freedoms’ – free movement of goods, services, capital and people. The academics, entrepreneurs and financial sectors also do. 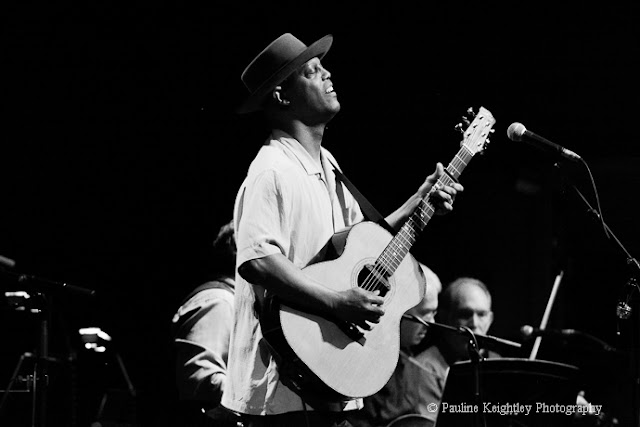 African acts were also unable to attended Peter Gabriel’s Womad festival, ‘ Do we really want  a white breaded Brexit flatland? A country that is losing the will to welcome the world?”

The withdrawal of the acts, from Mali and Senegal, has emerged months after Mr
Shaw warned the festival may have to become less international in future over concerns Brexit would create a financial and logistical “nightmare.”

Shaw has previously had to scale back his programme due to the plunging value of sterling since the EU vote. Celtic Connections has been hit months after the Edinburgh International Book Festival revealed up to a dozen authors had faced prolonged problems.
Director Nick Barley warned the “humiliating” process – including demands to provide bank statements and birth certificates, and undergo biometric tests – would deter artists from visiting the UK in future.

Mr Shaw said: “We had two quite large world music acts who I had pencilled in to perform that both pulled out about six weeks ago due to the hassle and stress of the visa application process.

They just felt it wasn’t worth the grief. The application process was made so difficult for them they decided not to persevere. “These are top-class musicians who have been travelling around the world for 20 years. Britain now has a very solidly-locked gate, certainly in terms of African visas.
“The whole thing undermines us as a Scottish festival with an international outlook. We always looked to embrace an internationalist programme. Anything that restricts that is disappointing. I don’t see any good reason for it.” 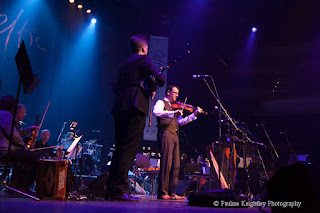 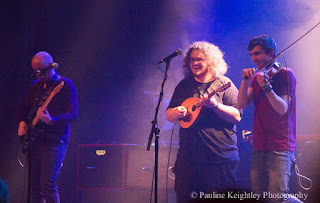 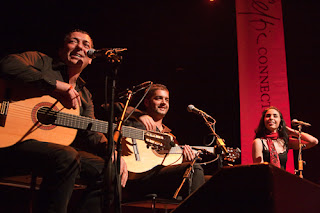 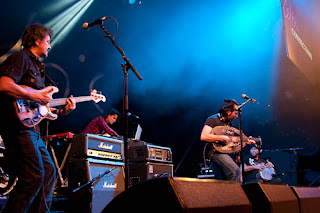