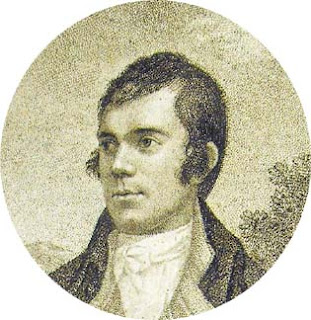 Burns and Mozart both lived in times of huge turbulence - late 18th century. Burns 1759 - 1776. Mozart 1756 - 1791.
Robert Burns retold and recharged the great tales and songs of the Scottish nation in such unique ways.
I visited Vienna last year where the genius musicians Strauss and Mozart told the tales of central Europe, Austria (population 8m) and of the great Danube river.

The poet Bob Dylan lived through the turbulent times of the Cold war and the civil rights marches.
In Paris in the 18th century Impressionism painters expressed the great creative out pouring and flair, to see in new ways.

Italy’s Renaissance (14th century to 17th) took two dimensional art not only to three dimensions but to stratospheric new heights and told of Italy’s great struggles and love of beauty.

All these highly unique stories matter …