The Head and The Heart, Oran Mor 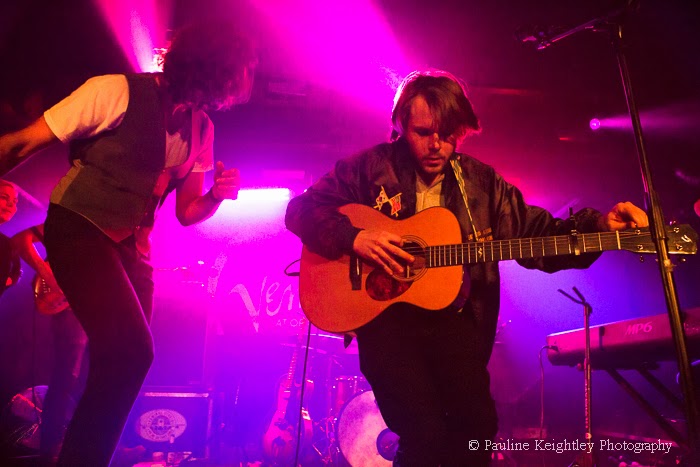 It is fitting that this Seattle band The Head and Heart felt so comfortable on the Oran Mor stage and they appeared pleased to be playing in Scotland again. They are an indie folk-rock band and have released two albums on Sub Pop Records.  They consist of Josiah Johnson (vocals, guitar, percussion), Jonathan Russell (vocals, guitar, percussion), Charity Rose Thielen (violin, vocals), Chris Zasche (bass), Kenny Hensley (piano), Tyler Williams (drums).


I first heard the Head and Heart at the Oran Mor auditorium upstairs in 2010, which was a classic stage setting where I got some of my best B & W Portfolio photos there as I had unrestricted access -  I was keen to hear the band again. 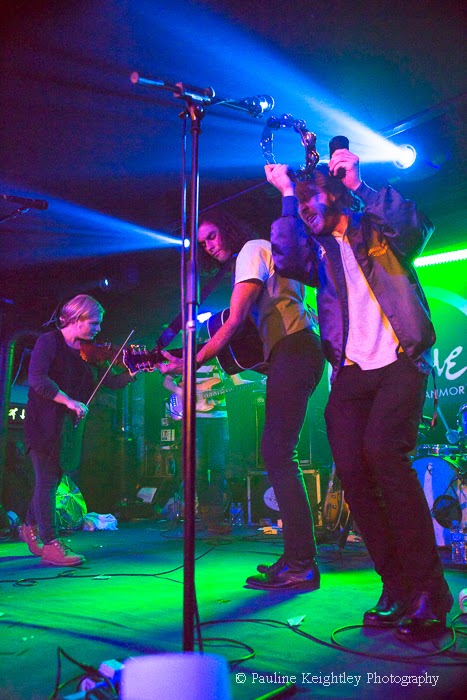 The Oran Mor was hot steamy and packed out for their return headline gig here. Many in the audience sang along to their songs and waved their arms high in the air and at one point guitarist Josiah Johnson entered the audience as he sang!  Songs that particularly grabbed my attention were – Let’s Be Still, Rivers and Roads, Another story, Josh McBride, Down in the Valley, Gone and Ghost.


The band have three strong front singers, Jonathan, Josiah and Charity, and their sound is organic and accessible. They played with assured competence and careful collaborations – and also with rhythmic relaxed dancing, hand clapping and a lightness of touch. There are no big egos on stage, simply musicians who clearly enjoy playing together and it showed in all their melodic and harmonized songs. On several songs one member played the tambourine with fun energy.. 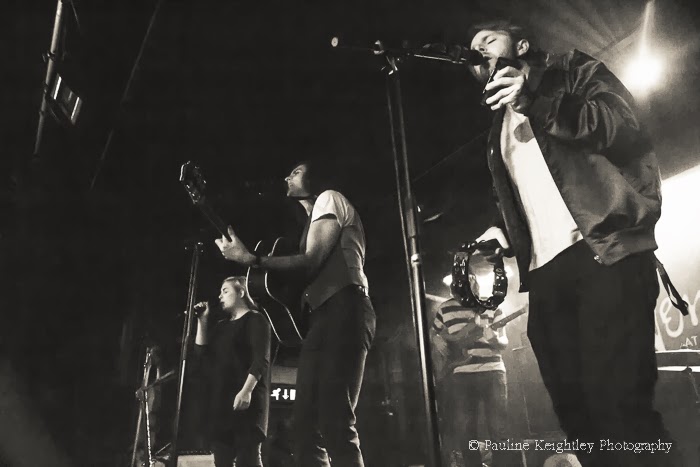 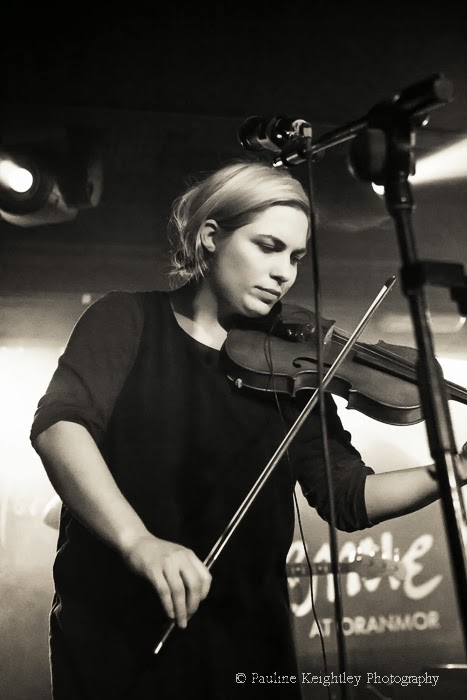 The band have progressed since they supported The Low Anthem in 2010 with longer hair and a more polished performance. I went to check their youtube videos and they appera to enjoy playing live outdoors - beside bonny lochs,  summer colours or in snowy fields.  I hope my images capture some of the energy of this fun gig.


The Head and heart were very well supported by a talented Paul Thomas Saunders. http://www.theheadandthehear

MY HEAD AND HEART PHOTOS - http://pkimage.co.uk/theheadandheart

(PS The new electronic vivid coloured lighting and those 3 songs restrictions really don't allow for creating the best music photography. At their Oran Mor gig 2010 I had unlimited shooting and lighting that wasn't constantly changing and without those back of the stage distracting lights!.)