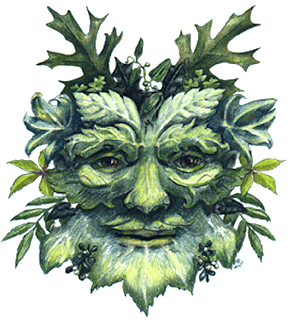 There are ‘alternative’ festivals to the mainstream festivals - which are aimed at the more 'serious' music lovers rather than those simply seeking a party weekend.

Hop Farm with headliners Dylan and Peter Gabrielle is the festival I would head to. but I've not applied to any far away festivals for photo passes this year. I’m not prepared to deal with a tent for two nights, although I know many provide up-market camping with Yurts and more.

In Scotland T In the Park - http://www.tinthepark.com/ is the second biggest UK festival with many well known headliners, offering a wide range of artists but this festival can also be over commercialised. While Rockness http://www.rockness.co.uk/ is a better bet for outstanding scenery and a more alternative, eclectic and indie music line up.

With the recession and debt crisis attendance at festivals was down in 2011. There are also more festivals to choose from as well as there being loads of top festivals abroad with excellent line ups (such as Benicassim http://www.benicassim.org.uk/ ) which offer the hope of better weather and avoiding mud and rain!  New Scottish festival Doune the Rabbit Hole is a good bet for seeing up and coming Scottish bands.

The biggest and best UK festival continues to be Glastonbury as it pursues its charity approach to avoid being over commercialised. Every fourth year they have to allow the fields to go fallow to recover. There is no Glastonbury 2012 however due to a lack of Portaloos and police officers caused by the London Olympics!. There you go : )  With the Jubilee and Olympics just as well we can think of the debt crisis after?