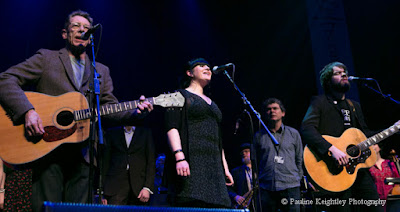 The weak pound is having a negative effect on major Scottish arts and music festivals, such as Celtic Connections and Edinburgh International festival. Musicians, particularly folk, jazz, and classical depend on collaborating and touring across Europe. Fashion and the arts and design also thrive on these European collaborations. Scottish musicians are campaigning for exemptions for musicians for ease of travel across Europe.


The Scottish duo The Proclaimers are warning that Brexit could be catastrophic to Scotland’s major festivals and also for touring musicians. http://www.heraldscotland.com/Fringe_no_more 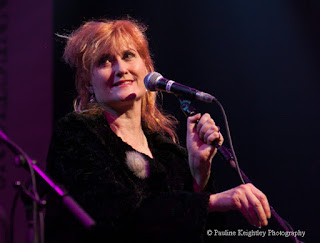 RATHER than "Bathgate no more" and "Linwood no more" we could soon be singing "Fringe no more" and "Celtic Connections no more".  The Proclaimers - famed for their anthem 'Letter from America' - are among a host of Scottish music stars who are warning that Brexit risks devastating Scottish culture. A new campaign by the Musicians' Union is warning that Brexit that will usher an era "disastrous" decline for Scotland's flagship cultural festivals.
Iconic events such as Glasgow's Celtic connections and the Edinburgh International Festival face being devastated by restrictions on European musicians visiting the UK after Brexit, campaigners say. There are also concerns that the careers of Scottish musicians will be damaged by the limits put on them in terms of working across continental Europe.

Fiona Hyslop, SNP Culture secretary at The Lorient Interceltic Festival 2017 in France spoke of how freedom of movement within the EU is fundamental to Scotland’s culture. Scotland was the ‘country of honour’ with a sold-out programme, to highlight the important contributions from the EU in developing the Scottish cultural sector) “European cultural collaboration is central to Scotland’s open international cultural outlook and EU membership is a very important modern dimensi‎on to this.
Lisardo Lombardia, Director of Festival Interceltique de Lorient:  "When the festival was born in 1971, Europe was only a project in construction. This festival has made a choice: to build bridges and not walls. The festival has always welcomed Scotland and it has been one of the festival’s most faithful supporters. The free circulation of culture and ideas, particularly for artists and works of art, has helped Scotland develop its strong reputation in arts, music and creativity and become a major country for European culture.  We want that to continue in the future.
“Despite the anxiety caused by Brexit, we will continue to support the free circulation of cultures and ideas, in particular for artists and works of art. This is what has helped Scotland develop such a strong reputation in arts, music and creativity. It has helped Scotland to become a major country for European culture." 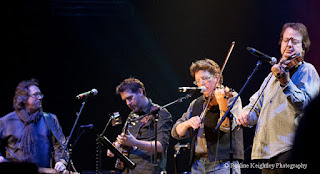 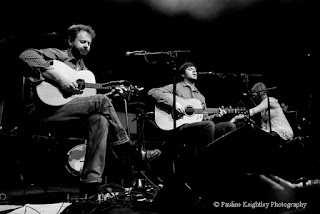 (PS  Why will Europe give Britain as good a trading deal as members of the EU? Its ridiculous. Yet Brexiteers want their cake and eat it too. They believe the EU will offer free trade with no strings attached and not agreeing to EU regulations!?  Scotland is run by incompetents.
They have truly messed up running Scotland’s oil and gas industry too – not simply mismanaged but screwed up.  Why does Scotland sleep walk into this noose as if we have no other choices?  It is really possible that those in Scotland might do a much much better job running our own resources!! Yes really!)
Either the UK joins EFTA - not likely as UK economy too big – or we crash out with nothing.