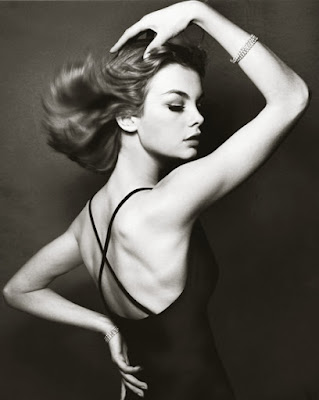 David Bailey one of the world's most distinguished photographers - the largest exhibition of his portraits shown in the UK. The exhibition comprises over 300 portraits including works that depict Bailey's time in East Africa, Papua New Guinea, Australia, Delhi and the Naga Hills, as well as icons from the worlds of fashion and the arts with striking portraits of the Rolling Stones, Catherine Bailey and the East End of London. 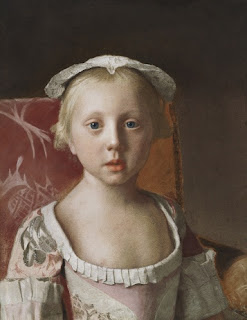 
In the age of Mozart and Casanova, he was a key international figure whose achievement deserves to be better known. Highlights of this important show include famous portraits, startling self-portraits, and brilliant experiments with genre and still-life subjects from the end of his career.
http://www.edinburghartfestival.com

The City Art Centre
Scottish Art: People, Places, Ideas
Celebrates this important public resource, while providing an overview of Scottish art that is both fresh and comprehensive.
Including the Scottish Colourists, Glasgow Boys & Girls, and Edinburgh School – and Joan Eardley, Alexander Nasmyth and Alan Davie.