The Nature of Nationalism 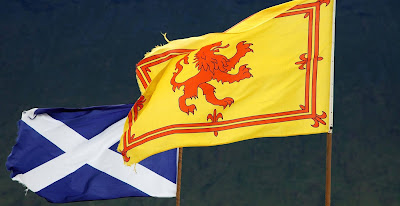 Excellent article by Isobel Lindsay National July 2018 on the nature of nationalism.
Lindsay writes that, “nationhood  is morally neutral – like say parenting. It ranges from commitment to place, self-government, national identity and to enthusiastic internationalism in which nations co-operate within agreed structures.
At the football World Cup we saw a display of nationalism that was good natured – both internationalism with competition and co-operation among the nations, promoting their national interest within a set of agreed rules an shared objectives." 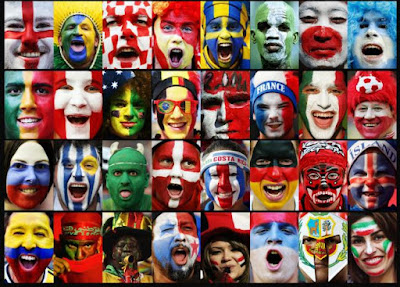 The commitment to a specific place and people is an essential part of the human condition. The group is essential to our survival and the development of culture. Below the surface we are all nationalist. Nationhood is about shared values, distinctive identity, civic culture, shared experience and mutual understandings. What is the alternative to nationalism and the nation state?

Uniquely, and unlike populist far right national groups in Europe. Scotland's nationalist movement, going back to the 19th century, was led by people whose values were egalitarian, liberal and internationalist - Roland Muirhead, Cunningham Graham, Compton Mackenzie, Neil Gunn, John Maclean. In other words a fight for civil and social rights. 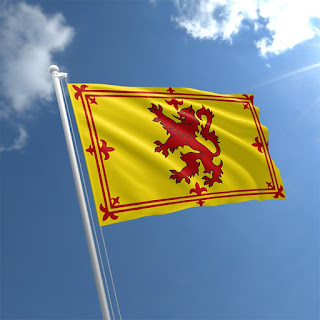 Lindsay writes, “It has been one of the failings of the left in England to ignore national identity issues and it gives the opportunity to the right to impose their interpretation on nationalism.”’

Therefore “England has allowed the right to define Britishness and Englishness in their own image - of monarchy, military and of a mythical rural idyll.”
Isobel Lindsay on the nature of nationalism, The Nation July 2018
http://www.thenational.scot/comment/16357986.isobel-lindsay-why-we-need-to-talk-about-nationalism/