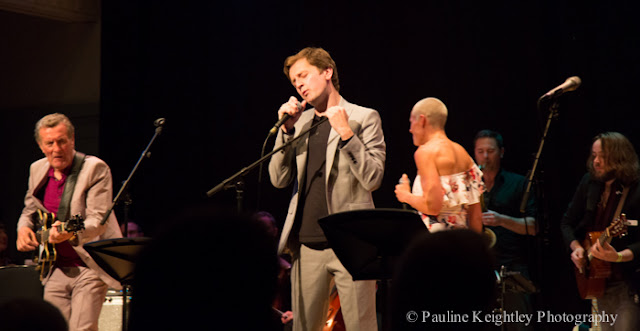 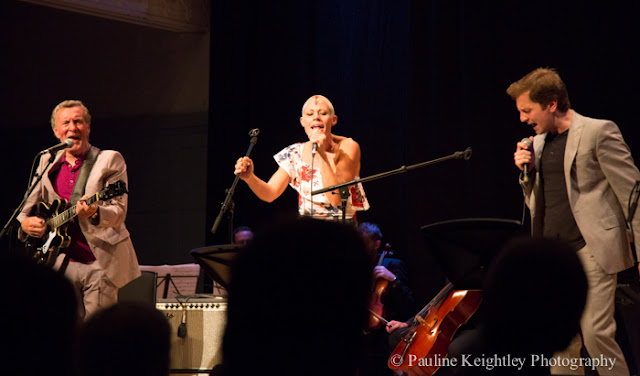 I missed his guitar playing, but the song selection was fab – long live Celtic Soul! .
Tonight’s Fringe show was a celebration of Caledonia soul voices (in association with Made in Scotland)

Blue Rose Code, aka Ross Wilson, played a full on, energetic set of a classy selection of soul-influenced Celtic songs and with a quality line up of Duke Special, Eddi Reader, Julie Fowlis and Hamish Stuart of the Average White band. I first heard Ross last year at my local folk club and became a fan after hearing his authentic and charged soul voice. Born in Edinburgh, Ross has also been south for several years and now returned to his home town, for which he has written his homage song Edina. 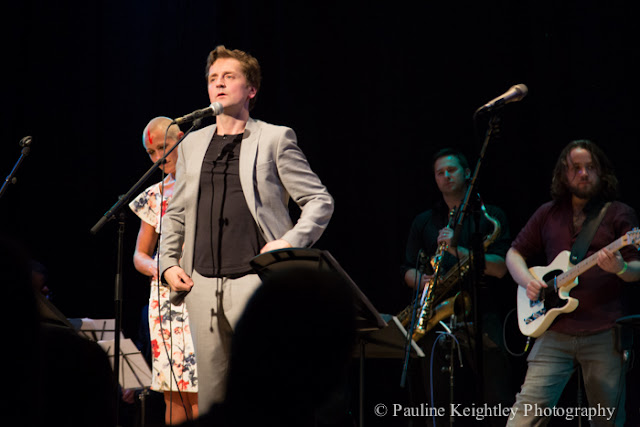 Ross showed us his major musical influences tonight, in the perfect surrounding of the Queens hall – in this celebration of soul and Celtic music - and he has great taste! His firm favourites being legends John Martyn, from Glasgow and London, and Van the Man from Belfast (and the deep south influences). Both mix great bass rhythms with perfect expressive soul voices.

Ross was clearly up for enjoying this packed show and he was sporting new look longer hair and no beard!  He was backed by a full 14-piece band with a string section. He performed some of his own songs, as well as his soul selection. He finished the first set with John Martyn’s, I Only Want to Know About Love. Then in the second set his well loved song, Edina morphed into the Proclaimers ever popular, My Heart. 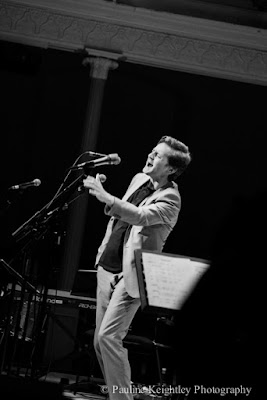 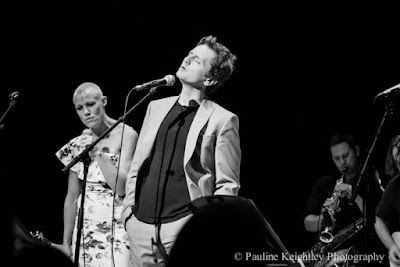 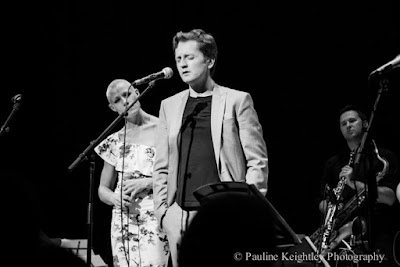 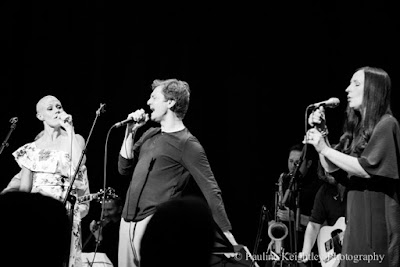 Eddi Reader treated us to an upbeat Perfect. It was another joy to hear accomplished guitarist Hamish Stuart, who performed My Fathers Son and a memorable No More Days. While Gaelic singer Julie Fowlis sang, I Just can’t Get Over You (from the film Garden State) and she knows how to take a song on an emotional and intimate journey.

BRC spoke of John Martyn’s ‘killing it’, and how seeing him live inspired him to be a soul singer too. Ross said, for him the best Van Morrison album was his live 1975 one and his Caledonia soul orchestra. Ross has an ear for the deep emotion of a song, that catches your breath. And none other than Martyn’s double bass player Danny Thompson played on his album.

For the full encore line up finale we enjoyed the cool vibes of renowned Edwyn Collin’s hit song, I Never met a Girl Like you Before, and an inspired version of Van Morrison's Crazy Love - and of course an exhilarating version of the Average White Band’s Pick up the Pieces!

What a fun night!  Top marks. Thanks Ross. 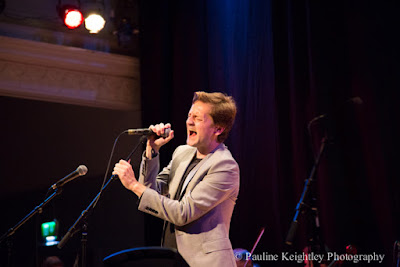 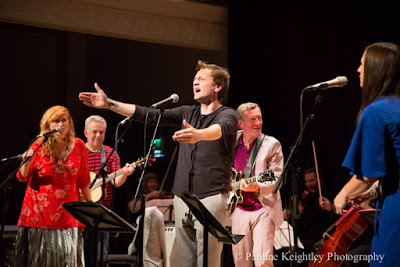 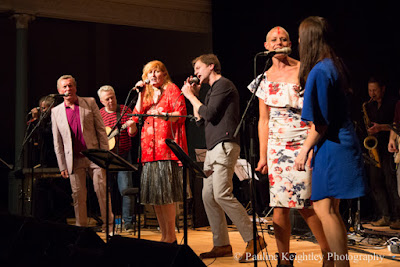 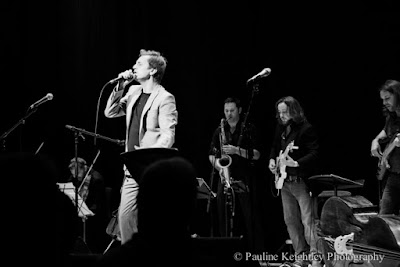 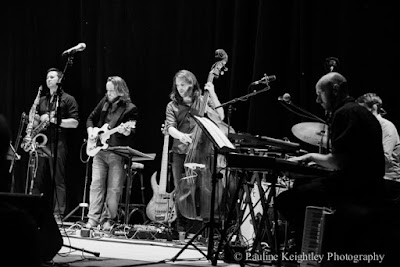 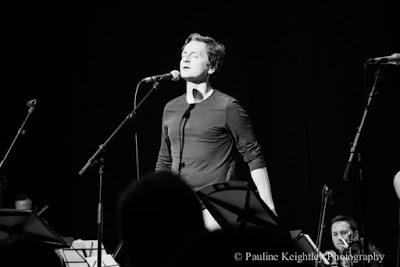 Postscript:
A few nights later legendary queen of soul Aretha Franklin died, sadly BRC hadn’t included any Aretha songs!
Van Morrison grew up listening to his dad’s collection of blues and R & B records.  – and mixed his Celtic and soul influences to create a unique soul genre and fusion: when the poignant Celtic moods and stories mixed with the riffs, vibes and relaxed R & B. Along with the improvisation and instinctiveness of the live musicianship of jazz.