How was Edinburgh festival begun? 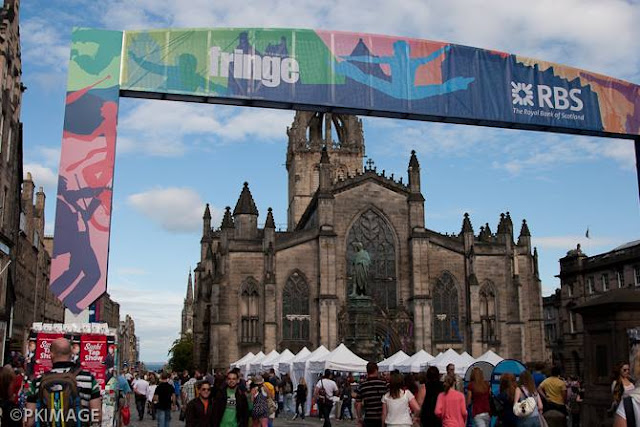 EIF was conceived in 1947 by Austrian Rudolf Bing, who fled Nazi Germany and settled in Edinburgh, as the location for his planned festival: with the intention of creating a new post-war identity for Edinburgh as the cultural resort of Europe, as Edinburgh has its impressive castle which reminded him of Strasburg.

Italian Scots Richard Demarco, has attended eif and the fringe every year since . he is co-founder fo the traverse theatre and the Demarco gallery.
He is calling directors of this prestigious festival to remind audiences of events since ww2 to promote European unity, reconciliation and co-operation.
“to provide a platform for the flowering of the human spirit” and  to“ heal the wounds of wars through the arts” 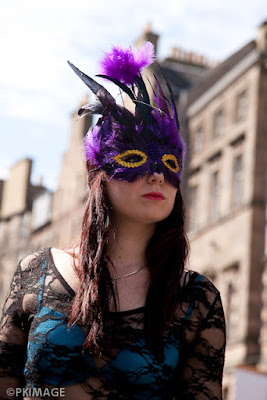 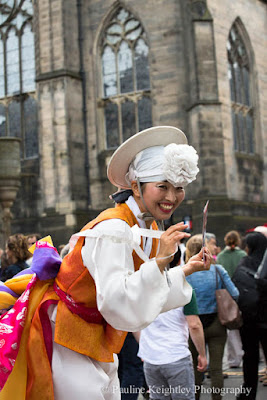 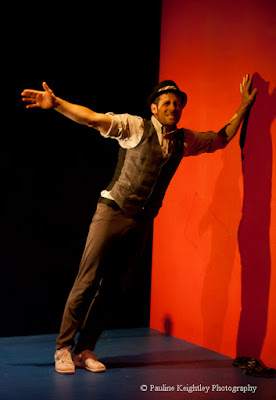 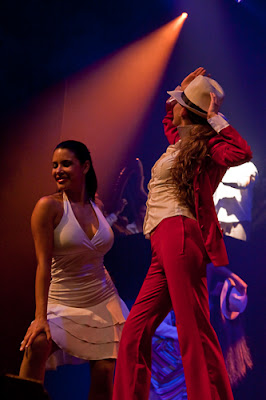 The Edinburgh International Festival is an annual festival of performing arts in Edinburgh  over three weeks in August. By invitation from the Festival Director, the International Festival brings top class performers of music (especially classical music, theatre, opera and dance from around the world to perform. The festival also hosts a series of visual art exhibitions, talks and workshops.

The idea of a Festival with a remit to "provide a platform for the flowering of the human spirit" and enrich the cultural life of Scotland. Rudolf Bing conceived of the festival to heal the wounds of war through the languages of the arts.
The Edinburgh International Festival of Music and Drama was first discussed over a lunch table in a restaurant in London towards the end of 1944.

Rudolf Bing, convinced that musical and operatic festivals on anything like the pre-war scale were unlikely to be held in any of the shattered and impoverished centres for many years to come, investigated the possibility of staging such a Festival somewhere in the United Kingdom in the summer of 1946. Recommended Edinburgh as the centre and promised to make preliminary investigations.

EDINBURGH INTERNATIONAL FESTIVAL 2020
This years festival launch has been cancelled due to the coronavirus – sadly I expect fro the first time since its launch will not go ahead this year. https://www.eif.co.uk 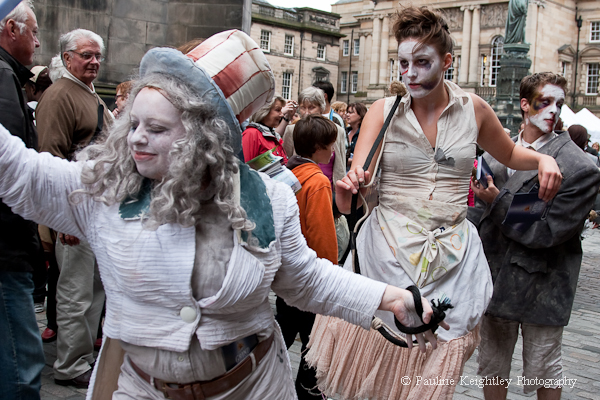 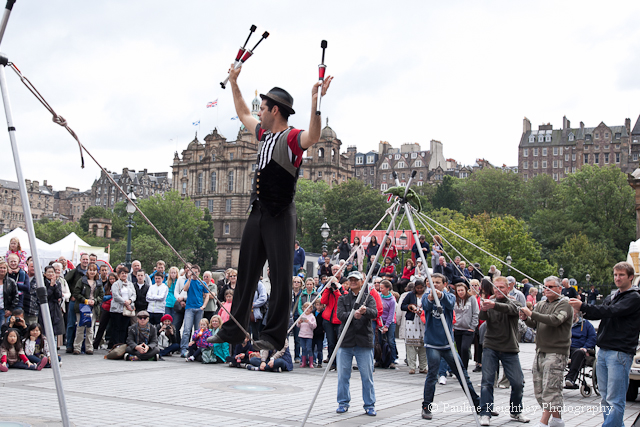 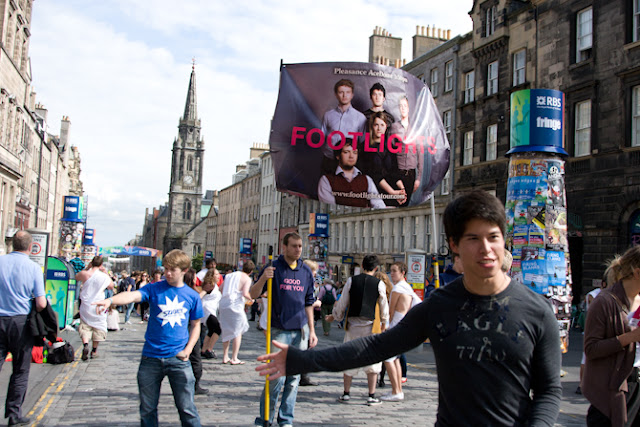 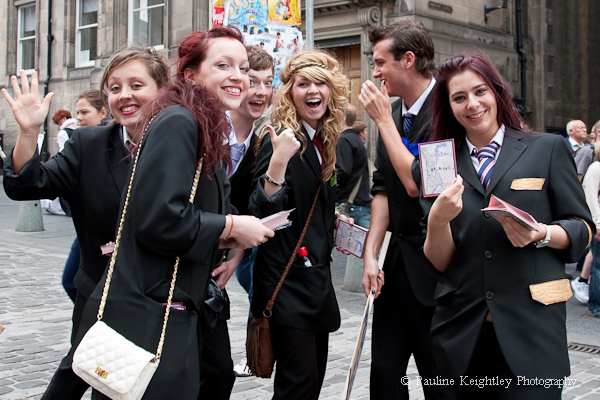 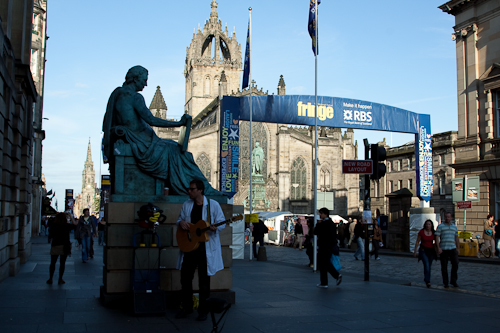