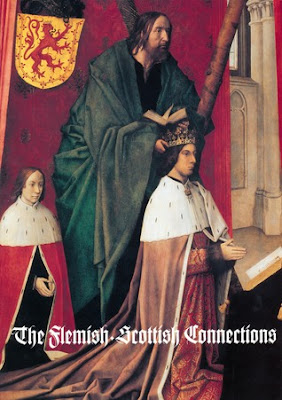 “Scots as the Bulwark of the Republic.”

Scotland has long historic ties over to the Netherlands through trade, travel and settlement.

Scotland’s ties to Flanders – there were many Flemish settlements in upper Clydesdale, Biggar: Scots travelled over to Bruges, in Flanders 14th century for trade in textiles, wool. They travelled from Berwick upon Tweed to Bruges.

Song – “Will ye go to Flanders” 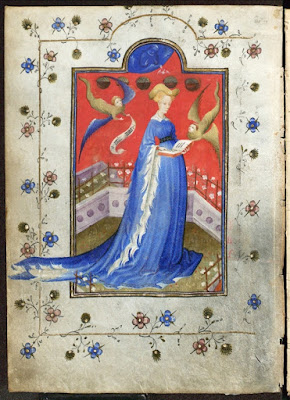 The United Dutch Republic and the Protestant Reformations formed stronger links, and over to Scotland. The Dutch Wars of Independence followed.  Dates -

And Belgium became part of the Spanish Catholic Hapsburg empire.

Scotland and the Netherlands 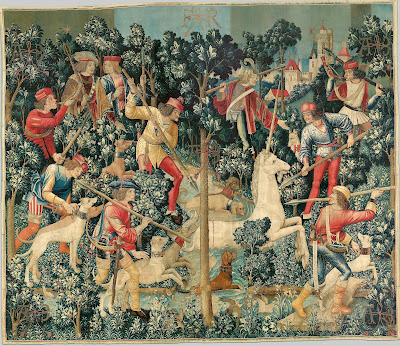 (The Stewart name was changed by Mary Queen of Scots during her growing up in France.)

Culture matters a great deal to how we imagine our futures – since 2014, many of us have watched major productions with Scots ties -