Atlas for Scotland by Andrew Barr 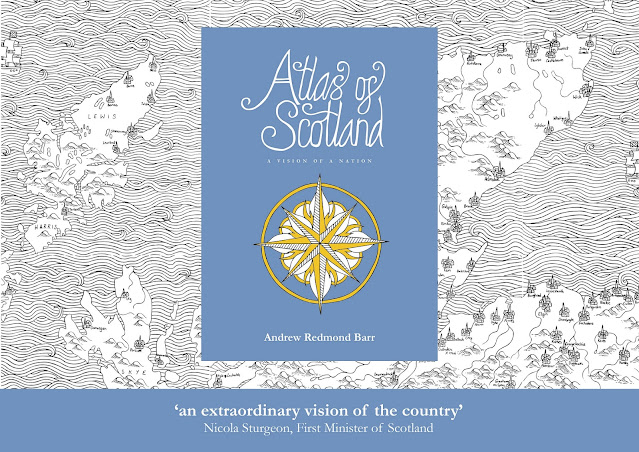 Artist and writer Andrew Redmond Barr has launched an ambitious new project to create the first major Scottish atlas for over 100 years.

Combining text with illustrated maps, the Atlas of Scotland will shed new light on Scotland’s size and resources, its cultural and political history, as well as its long standing as one of the ancient kingdoms of Europe and the richness of its international connections. 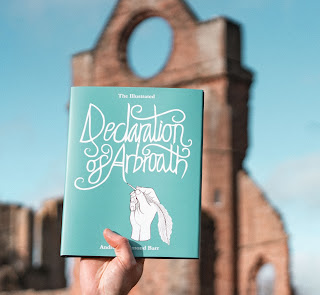 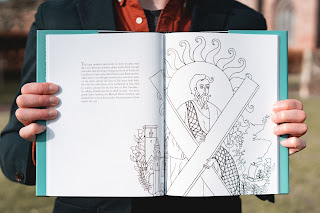 Andrew explains the inspiration behind the project: “When I graduated from university in the summer of 2014, there was a lot of anticipation and excitement building around the independence referendum.

“Since then, the question of what Scotland is and what it could be in the future seems to have stuck in people’s minds.

“Creating an atlas feels like a way of taking stock, of looking in detail at what Scotland actually is, what it’s made of and where it stands, as well as telling the story of Scotland’s rich past.

He is the author of two published books, Summer of Independence (Word Power Books 2016), looking at the 2014 independence referendum from a cultural perspective, and The Illustrated Declaration of Arbroath (Saltire Society 2019), which was designed to celebrate the 700th anniversary of one of Scotland’s most important artefacts earlier this year.

“While the atlas will cover some of what is already widely known about Scotland and its history, it will also deliberately seek out the unusual, the forgotten or the overlooked.

“Those are the parts I think will be most enjoyable for readers,” he smiles. 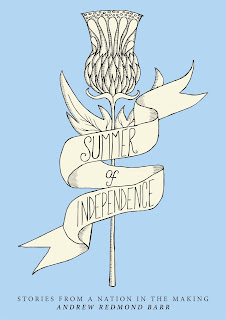