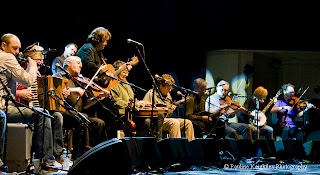 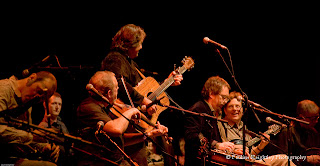 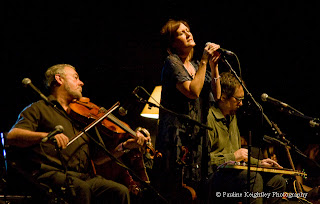 Held when we feel the winter blues, Celtic offers the warm glow of dancing fiddles, energetic guitars and free flowing singers....
In my twenties I dated a folk guitarist in Edinburgh and visited Sandy Bells and Arran folk festivals. The immediacy and passion of live traditional reels and folk songs were infectious and I was hooked.
The recent successes of younger artists such as Mumford, Laura Marling and Bellowhead, show there is now renewed interest in the musical traditions worldwide. Aly Bain commented stated that there is little acoustic music on tv these days. Celtic started in 1994 when Aly Bain was the only professional fiddle player in Scotland and he wondered would they sell 100,000 tickets in January in Glasgow.....? Well yes they did and now in 2012 Celtic is one of the largest gatherings of folk music worldwide.
My guitarist son and I take a front row seat every year at the Transatlantic Sessions, one of Celtics highlights which is led by musical directors Aly Bain and Jerry Douglas. This concert, which is held in the Glasgow Royal Concert hall, has an energetic impact where the folk traditions of close live collaborations and instrumental skills abound.
The mix of Scottish traditional lilting tunes alongside its' partner the fun rhythms of American bluegrass and country music works a treat. Nashville legend Dubro guitarist Jerry Douglas leads the Americans on the right if the stage and backing bands don't come any better then this!  Image, age and celebrity matter not one bit. What matters is the live music, nothing else. There are no flashing lights, gimmicks or egos - the music is simply down to the quality of the sound, instruments and playing skills. One of the main aspects I enjoy at Celtic are the very interesting and sometimes usual collaborations. 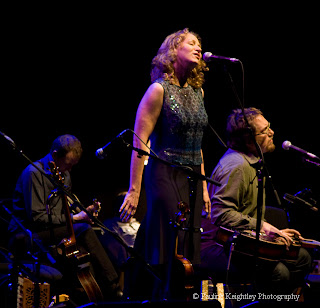 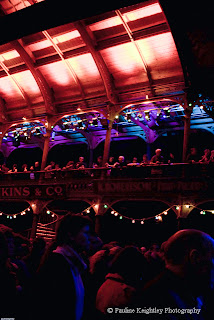 The festival centres around the concert hall with open mic sessions, concerts and more, as well as many other Glasgow venues that include the Old Fruitmarket, City halls, The Arches, Classic Grande, the ABC, Oran Mor, more.
This is one of my favourite festivals and 2012 will be my fifth year covering Celtic.