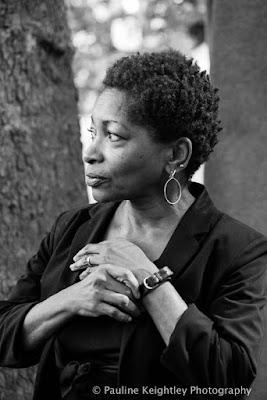 Bonnie Greer on BBC Question Time – spoke some Home truths!
First of all , she said, "‘Ireland owes this country nothing, the UK doesn’t own Ireland. It is not a play thing for the UK. Ireland is Europe."
Second. "’The US is Irish. There will be trouble with the US if the UK thinks it can mess with Ireland. I’m from Chicago, you must understand on St Patricks day the river there is green!"

She spoke a few home truths to people with closed minds – to people who really need to hear.
I often watch BBC question time each week with some trepidation, of the small minded, insular and ignorance often displayed, both by the audience and by the panel.
What a breath of fresh air she was
! https://www.theneweuropean.co.uk/top-stories/bonnie-greer-on-brexit-and-ireland-on-question-time 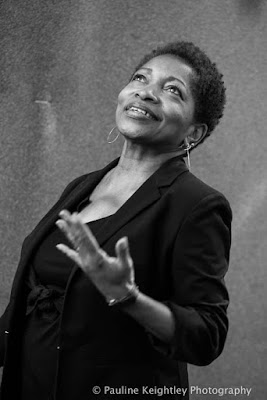 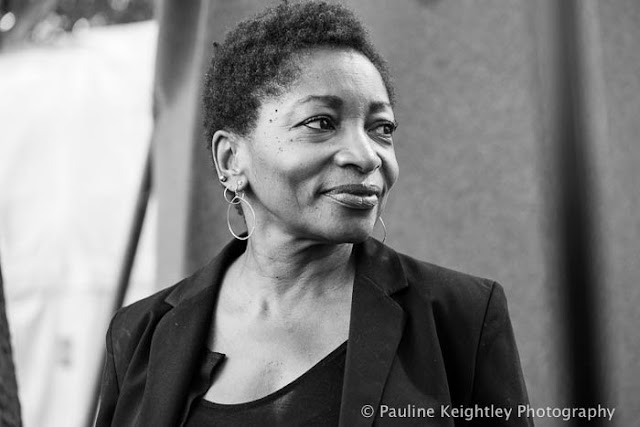 She put journalist Melanie Phillips in her place too.
Bonnie Greer attended the Edinburgh book festival in 2014 – she is an American-British playwright, novelist, critic and broadcaster, who has lived in the UK since 1986. She is the Chancellor of Kingston University in Kingston upon Thames, London.