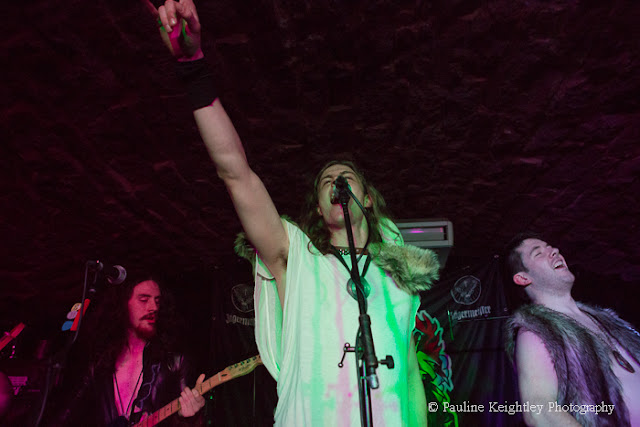 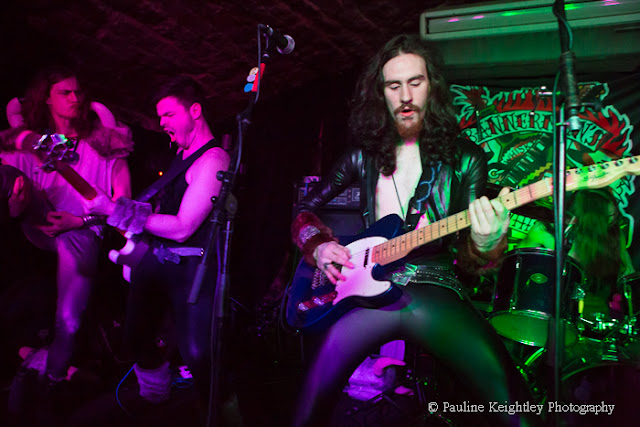 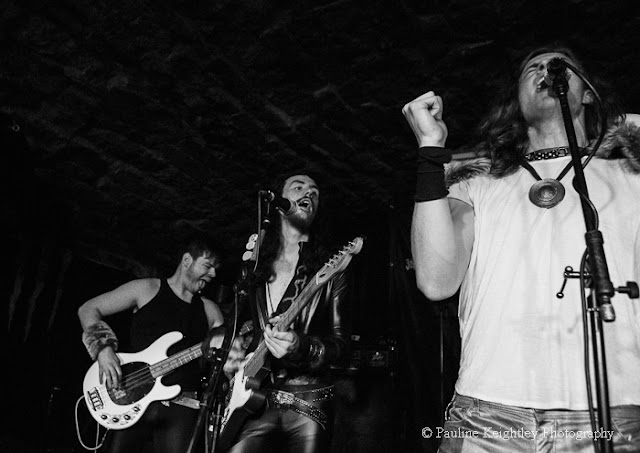 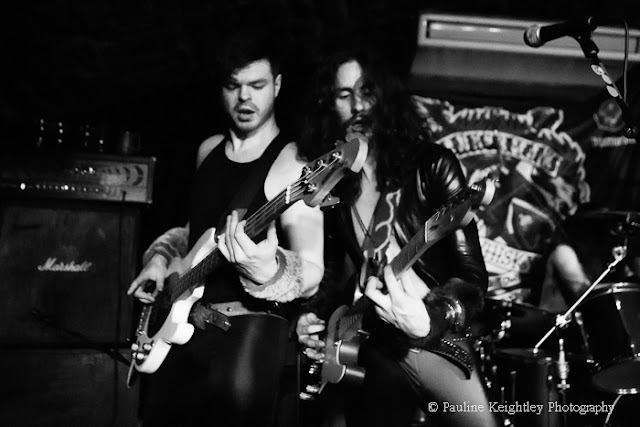 On 20th April Viking Galaxy play their debut Album launch gig at Love Music Glasgow.  http://www.lovemusicglasgow.com/
While Viking Galaxy list themselves as a metal music band they are also influenced by 70s soul and by bands such as Mastodon and Red Hot Chilli Peppers.  https://www.facebook.com/vikinggalaxy 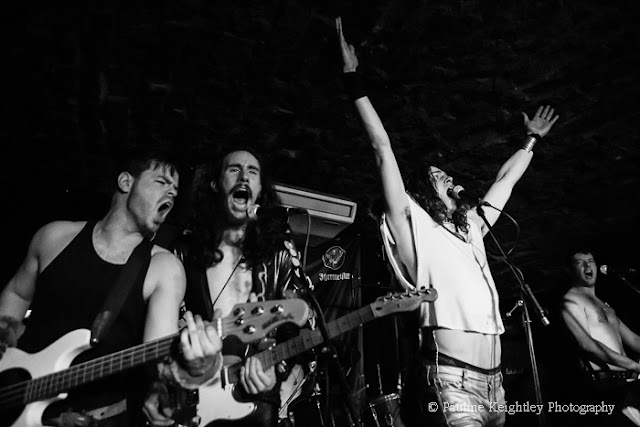 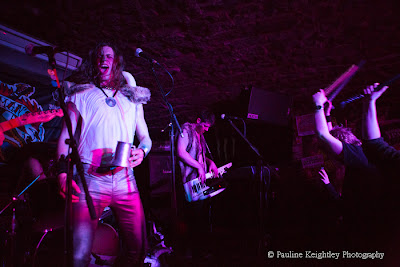 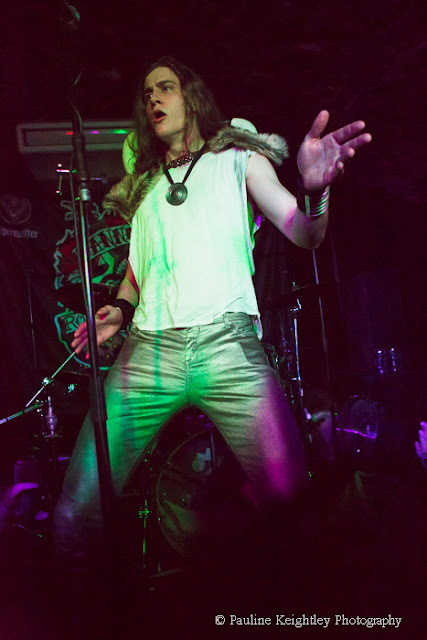 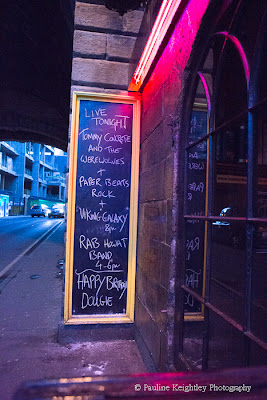