This night proved an eclectic wide-ranging night of exemplary world class music. The Celtic Connections opening concert showcased several of the artists performing at this year’s festival and offered an interesting taster of the three weeks ahead. 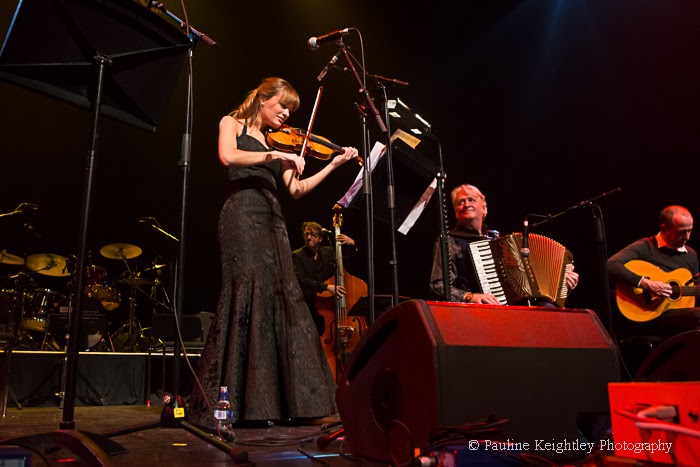 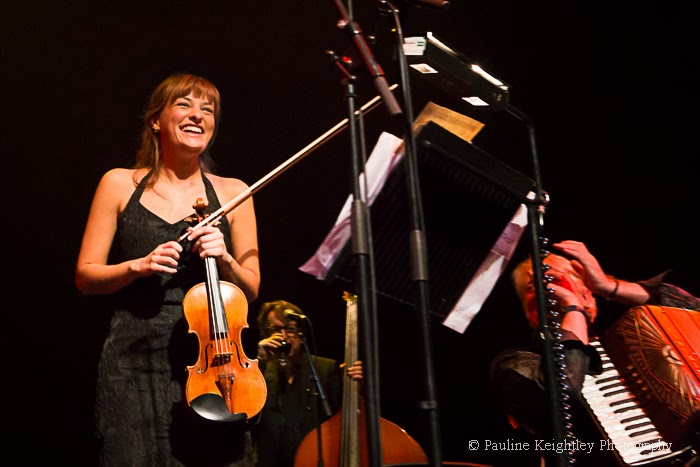 Next there was a real treat for festival goers with Scottish classical violinist and world class music star Nicola Benedetti who has been working on Scottish material for her forthcoming album with Shetland fiddler Aly Bain and accordionist and composer Phil Cunningham. Bain makes it all look effortless and Cunningham is a talented pianist and composer. She performed 6 tunes – Hurricane, Chan & Chanaidh, Dean Brig/ Banks, Gentle Light, Coisich, Puirt.  Nicola played a song with Julie Fowlis’s clear vocal tones, which was a delight to hear. Then fiddler Aly Bain and Phil Cunningham on piano both joined her on stage. It appeared Aly had been coaching her on folk music techniques – he is trained in traditional Shetland style with its shifting rhythms and defined edge.

The tune Gentle Light, written by Phil Cunningham, provided interweaving pure melodies that offered subtle flights – a joy. After which they took the tempo up with some energetic reels. After the set Aly, who is a quiet unassuming man, gave Benedetti a big hug and it was evident his joy of working with the younger accomplished player. Master craftsmen easily make their instruments soar with layers of melody and harmony.  Collaborations may take us out of our comfort zones thorugh challenging raise us up. 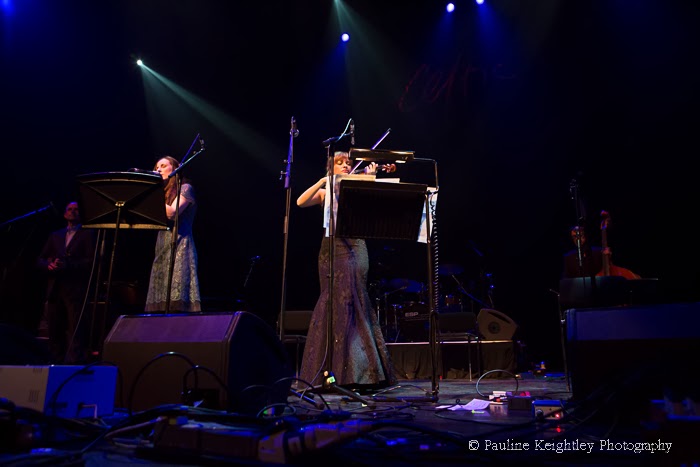 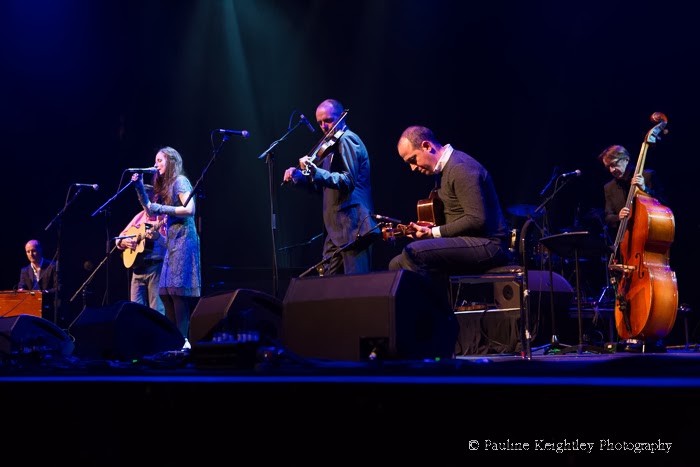 Second Half :  Peter Mawanga & The Awaravi movement provided colourful Malawi culture with dance rhythms followed by beautiful Gaelic singer Julie Fowlis who sang Smeorachb and An Roghainn, Puirt. She told us the moving song The Choice was about the wish for second chances. 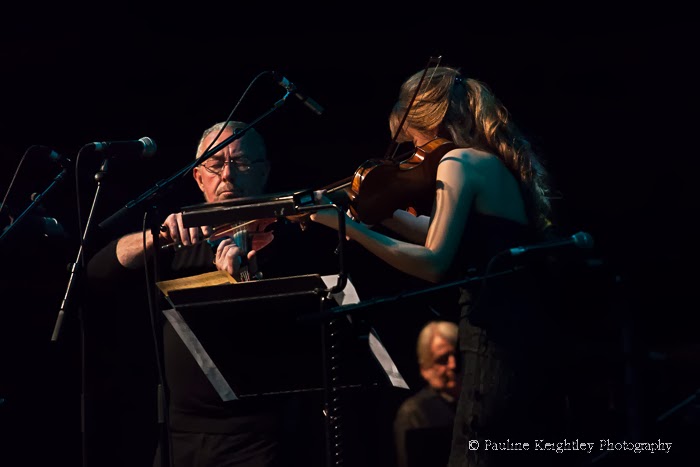 Montreal’s Yves Lambert trio took the tempo up with rollicking Cajun style songs and they have a deep rich sound. Yves Lambert, accordionist and singer, has been is a driving force in Québécois music for 30 years and a lead singer with the trio La Bottine Souriante with multi-instrumentalists Olivier Rondeau and Tommy Gauthier.
The surprise for the night was American country singer songwriter Beth Neilson Chapman, who has written may hit songs for pop and country artists and she sang Pray and Nothing I can do About it (a hit for Willy Nelson).  The concert was aptly finished by Benedetti and Phil with the fine tune Aberlady.

I am pleased to see the festival go from strength to strength and raise its game each year with the standard, quality and range of musicianship and artistry. It is a huge boost for Glasgow to host this world class music festival that celebrates not only the folk traditions but also contemporary and world music. A heart warming uplifting note to start the festival on!   Photos and Review Pauline Keightley. 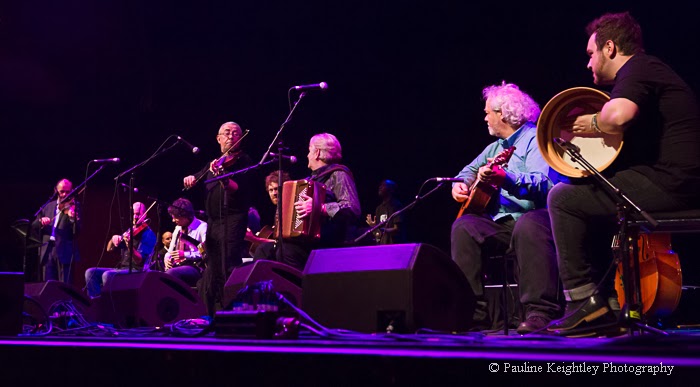 All Photographs are copyrighted Pauline Keightley and are taken with the permission of the artists, the festival, and the venues involved. Please respect my copyright. Photos at Celtic Connections since 2008. http://pkimage.co.uk/celticconnections

Benedetti  studied violin from age 4, she attended the Yhudi Menuhin school of music and she was BBC Young Musician of the Year 2004. She has performed solo with Scottish National Orchestra, Royal Philharmonic orchestra, London Symphony Orchestra,