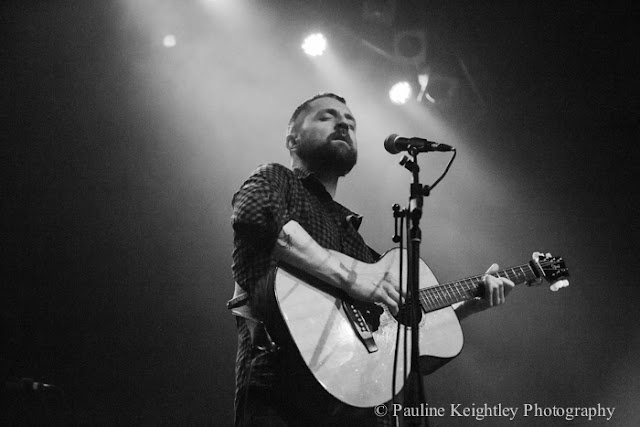 Blue Rose Code, (aka Ross Wilson) Scottish singer-songwriter, performed a concert at Celtic Connections 2018 to support Beth Orton. Ross commanded the ABC stage as he sang with a full band line up. 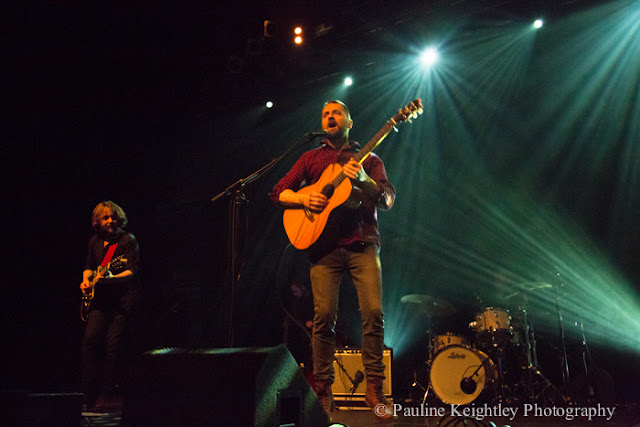 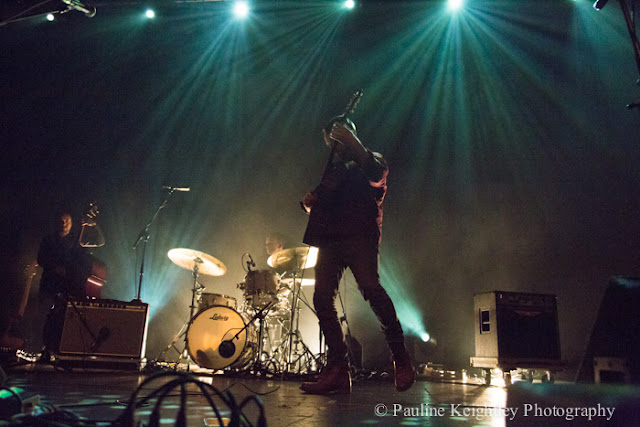 His band consisted of Lyle Watt on guitar, Ian Sloan on Pedal Steel, Angus Lyon on keys, Graham Coe on Cello, Nico Bruce on bass and with drums and brass, trumpet and sax. He played dynamic guitar and the kind of set to get lost in. He performed songs from his new 2017 album ‘Water of Leith’, as well as other fan favourites.

In some memorable songs he has connected to his Scottish roots (thankfully) – and brought in the lovely Gaelic voices of Kathleen McInnes and Julie Fowlis on some of his best songs – Sandaig, Passing Places, Where the Westlin Winds Do Carry Me, Edina - more of this please!  He also performed the soothing Nashville Blues (minus guitar), followed by the optimism of Grateful. 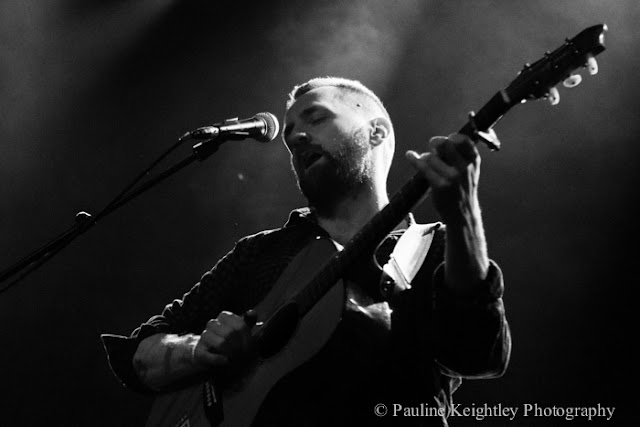 The drama of his voice and songs have soul and hope filled emotional surges. His voice is engaging and expressive alongside his pounding guitar. His sound mixes Celtic soul with smooth rhythms informed by the soul and blues of John Martyn and Motown .

I would have enjoyed to hear Ross on a couple of songs solo to take the tempo down a little. The ABC audience was here to hear the headliner - subtle songstress Beth Orton - and sometimes less can be more too. I first heard Ross on his previous sold out visit to the folk club for more intimate gigs and was highly impressed with both his strong performance and music and also with the enthusiasm of the fans. 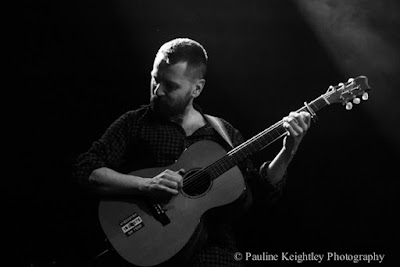 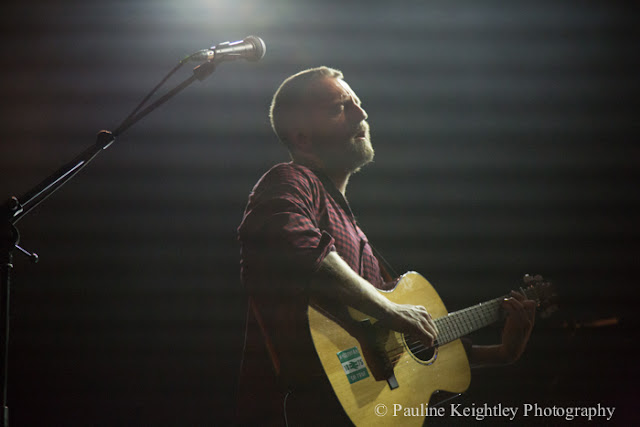 Ross is an exciting young talent and I look forward to his future songs. He was great fun to shoot, with the engrossed fun energy he puts into his set!   https://bluerosecode.com 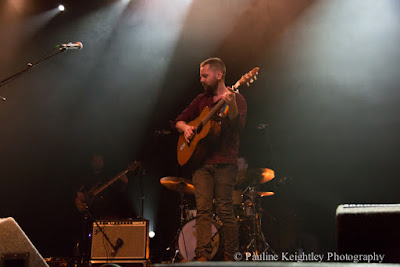 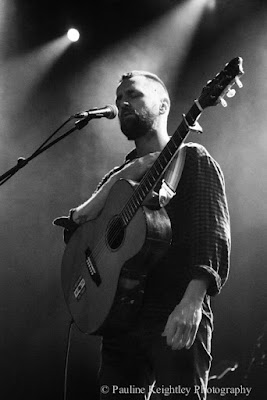