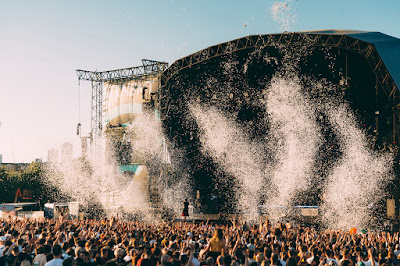 Rip it Up Vic Galloway – Exhibition and book on the story of Scottish Pop music.

Pat Kane writes in the National June 2018
“Here’s a history – a tradition even - of creative dissatisfaction, of endlessly fizzing fireworks in the suburbs, small towns and city centres of Scottish life.
A good flourishing society needs security but it also needs risk. When Scottish pop is exploding loudly its an indication that we’re holding that balance in a sweet spot. “

I am very encouraged to hear it is still about great melodies and anthems, those packed crowds can sing along to. 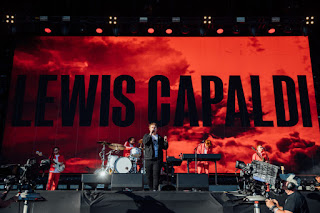 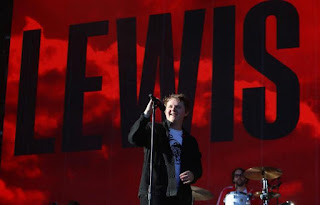 “We’re all looking for a lyric, or a melody or a groove ot bind the crowd together.
And audiences want to embed in themselves a collective memory.” Pat Kane 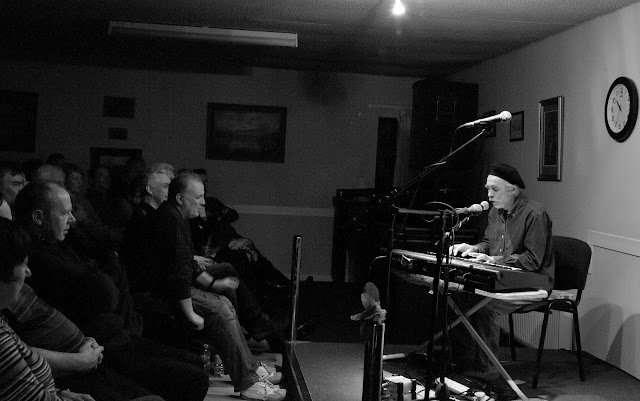 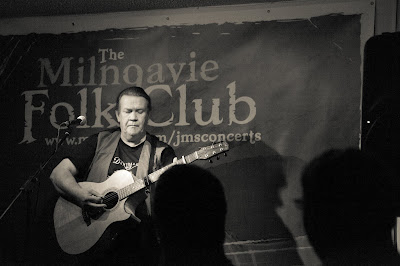 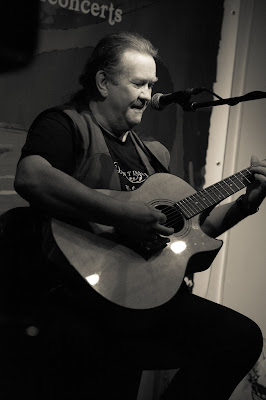 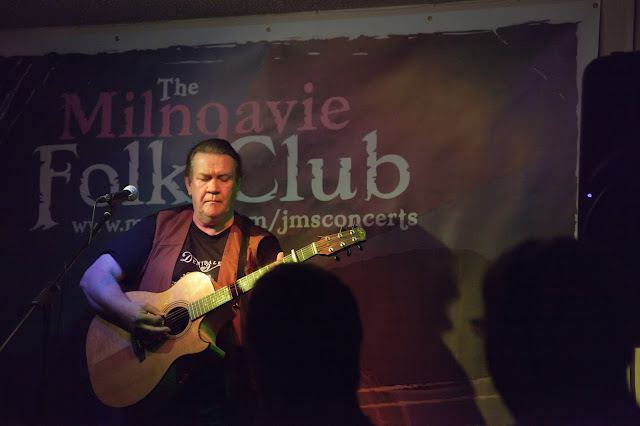 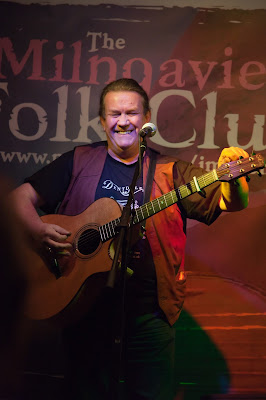 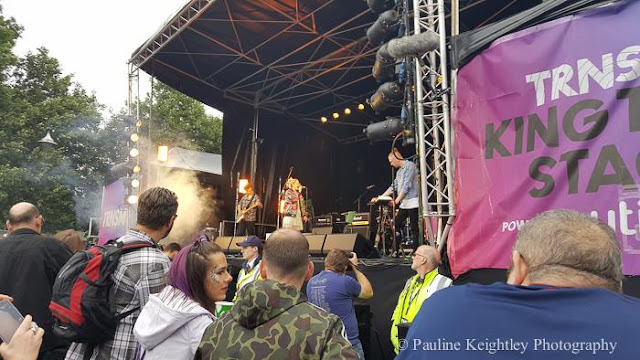 I first saw Be Charlotte at the first ever TRSMT music festival Glasgow Green 2017. The major festival T in the Park had to be cancelled due to problem with the site at Balerno and then moved to Glasgow. She was one of the stand out and memorable performers.

Since then she has received very positive attention and Charlotte was excited to support The Proclaimers on tour. She released her single, Do not Disturb 2019 and continues to tour. 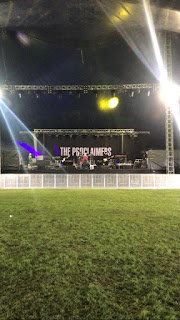 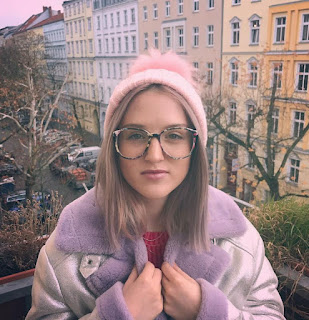 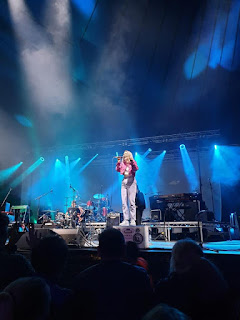