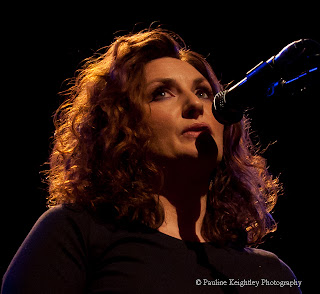 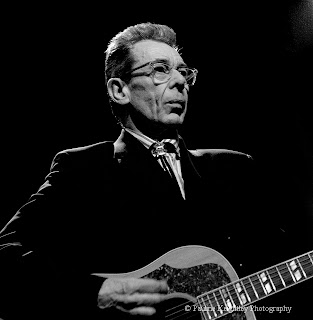 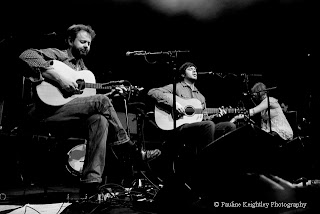 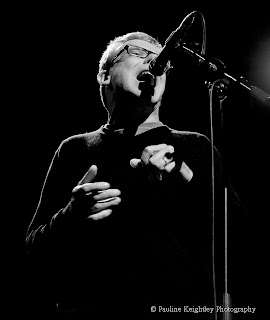 One of the joys of Celtic Connections is that there are so many top class musicians of all genres in town for the two weeks. Although for me highlights are the Scottish Ceilidh bands, unique collaborations, emerging talent, American bluegrass, traditional singers and singer songwriters, Gaelic singers,

This year I’ve been busy with reviews and with being unwell the first week I’ve not covered as much as usual. Saying that though the Bring It All Back Home: Gerry Rafferty Remembered provided one of the best concerts I’ve been to at Celtic – I am still singing Rafferty songs 2 weeks later!

I also had a lovely trip to the Fruitmarket, the ABC and I enjoyed a few nights at the Late Sessions and the open mics at the concert hall. The Rab Noakes concert was also highly enjoyable. Celtic finished for me with the ever wonderful Transatlantic Sessions.


I would have wished to attend more but was unable to due to my very heavy cold the first week. Even so it was a delight as usual to attend the concert hall, fruitmarket and other venues for Celtic 2012. Another successful festival and as the girl from Madison Violet put it – how lucky we are to have a festival like this in Glasgow.
MY CELTIC PHOTOS GALLERY - http://pkimage.co.uk/celtic 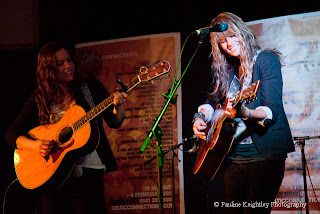 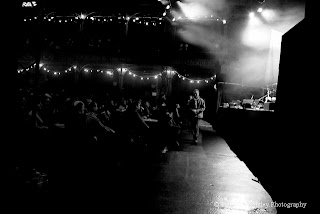 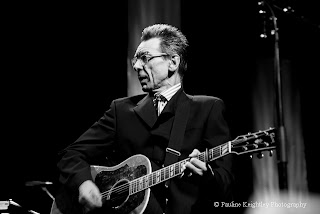 If you watch the wonderful program 'Gerry Rafferty Remembered' - you can see me taking photos on the Ron Sexsmith song! Fame at last!  http://www.bbc.co.uk