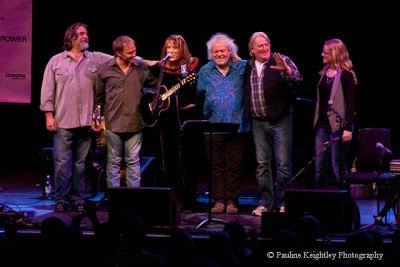 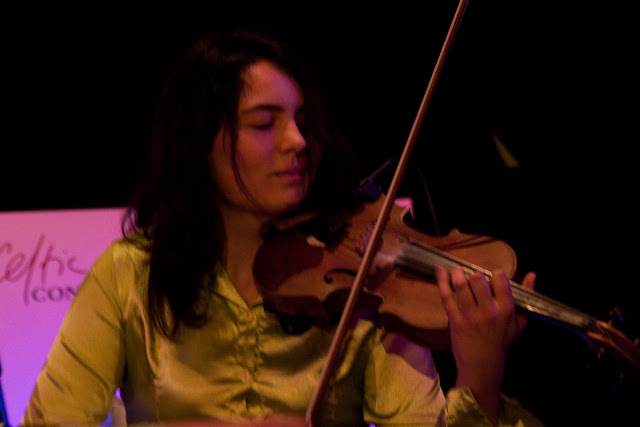 Celtic is a dynamic festival of warm energetic folk tunes, foot-stomping Scottish reels and the rhythms of world music with African drums and haunting songs.

There is a special concert this year to remember renowned Dundee singer songwriter Michael Marra who died in November. The concert is organised by Rab Noakes and is called All Will Be Well. Last year Noakes organised  a concert at Celtic to remember Gerry Rafferty.
Celtic hosts the well renowned Transatlantic Sessions; Gaelic concerts; Showcase Scotland; World Music; Americana; Blues and Jazz; ceilidh nights at the Fruitmarket venue and more.
Also younger folk and Indie artists, such as Bellowhead, Aimee Mann, Roddy Hart, Rachel Sermanni.
The festival also holds open mic sessions every day at the concert hall on The Danny Kyle Open Stage which are well worth a visit. The Glasgow concert hall is the central venue for the three week festival.

The festival offers many interesting and unique collaborations -  watch out for these.
It is where old traditions meet new ones. While the heart of the festival is folk and traditional music the fact that musicians come from all over the world opens Scottish music up to many new influences. 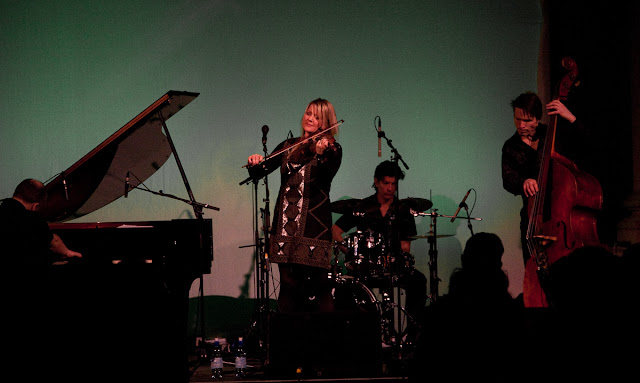 CELTIC CONNECTIONS FOLIO -
http://www.musicfootnotes.com/2011/01/celtic-connections-portfolio_19.html
CELTIC CONNECTIONS Photos -
http://pkimage.co.uk/celticconnections
Some of the world’s biggest names in folk, blues, jazz and traditional music will celebrate Celtic’s 20th year. Across two weeks, 2,100 artists from across the world will play at 300 events. Celtic is one of the world's biggest folk festivals with many sell out events.  http://www.celticconnections.com/