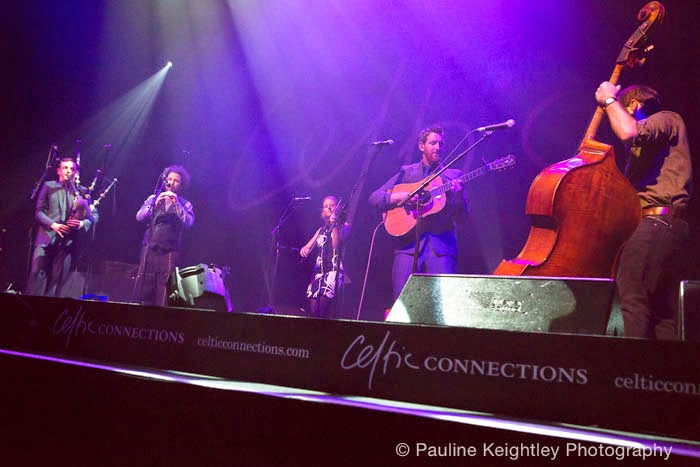 Quality Celtic concert!
To begin the night New Zealander Horomana Horo arrived in impressive full Maori gear and with his band Waoira started the show with an entertaining set of Moari traditional songs. Horo is a Maori musician with a powerful presence and expressive voice. Waiora's music blends the tradition and modern along with classical guitarist Joshua Rogers.

He played traditional instruments that were subdued and floating for such a big man!  He told of his songs being about the conversation between the elements. He also treated us to a Haki Moari dance. One song expressed admiration for female virtues, another for manly strengths.

Horo is a leading player of his culture's traditional taonga puro instruments. He spoke of the revitalization of Moari music, language and culture. Highly enjoyable set.  http://www.horomonahoro.com/ 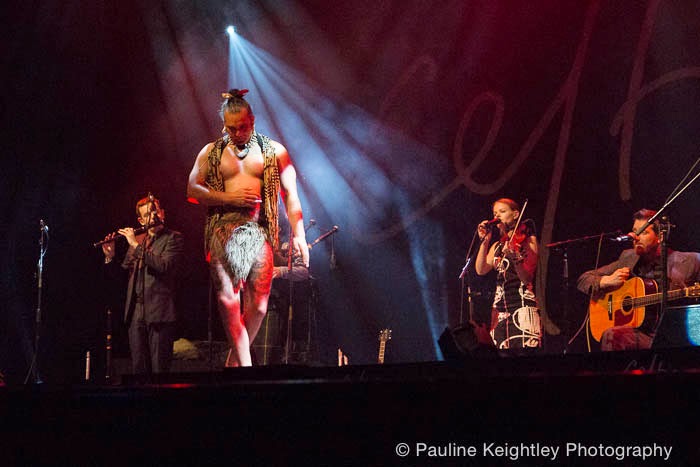 After which we were treated to the Alan Kelly Band. Kelly is an innovative Irish piano accordionist and he brought an array of top rated folk musicians with him that included  - Alasdair White (Battlefield band) who was impressive and expressive on fiddle, Manus Lunny on double bass (Capercaillie), guitarist Tony Byrne and flutist and vocalist Steph Geremia. Their music combines Irish, Scottish, Breton and Asturian.
They were joined for one song with Scottish songstress Eddi Reader - who sat near me enjoying their set! Their recent album The Last Bell is well worth checking out. http://alankellygang.com/band/ 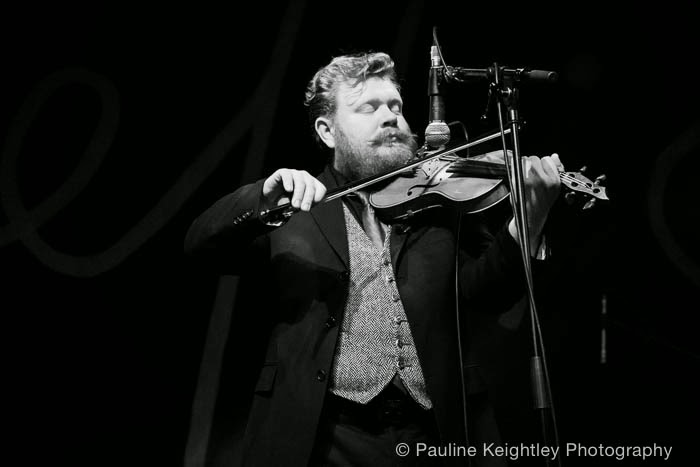 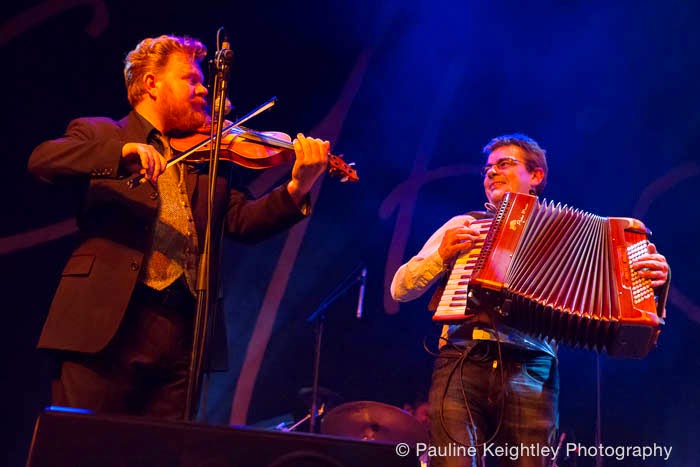 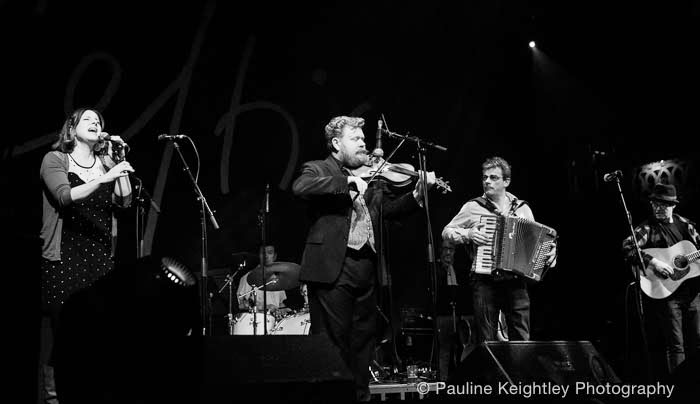 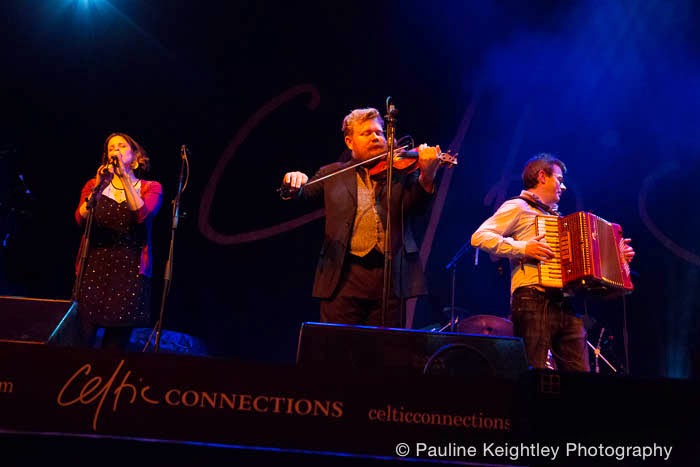 Breabach played fine tunes, ranging from jigs and reels, Gaelic songs and Scottish dancing along with uniquely inspired twin pipes. Keeping to their traditional roots the band also brings an inventiveness to their music. This old worldly venue is one of my Glasgow favourites and provides a perfect back drop for

Bagpipes meet taonga puoro when Horo joined the band on stage for their collaborative music together at the successful and ground-breaking 2014 Womad Boomerang Project,  to explore the links between Celtic, Aboriginal and Maori cultures, through language, contemporary music, and dance. http://womad.org/artists/boomerang-project 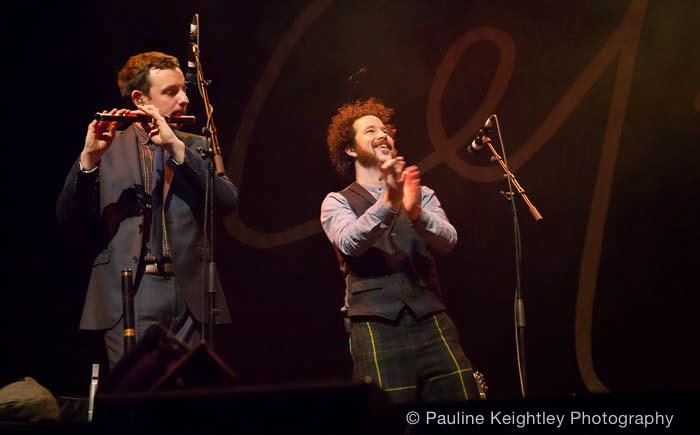 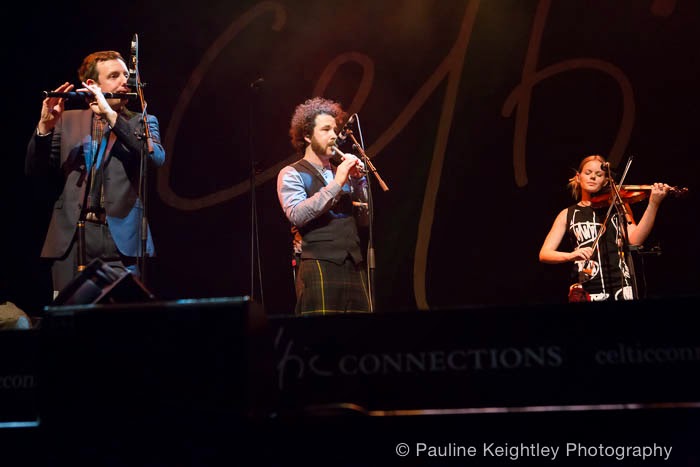 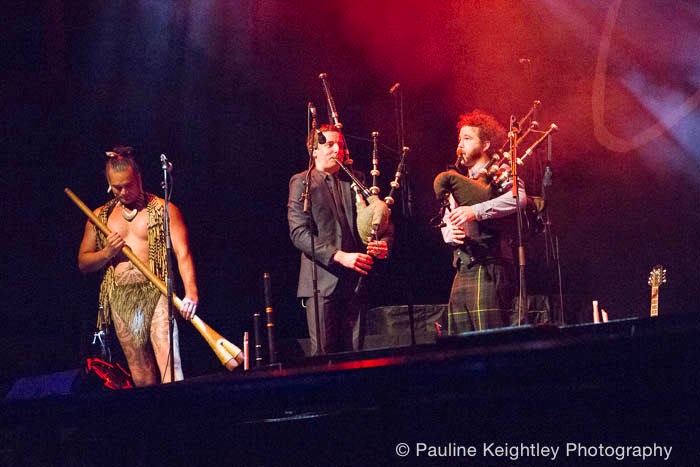 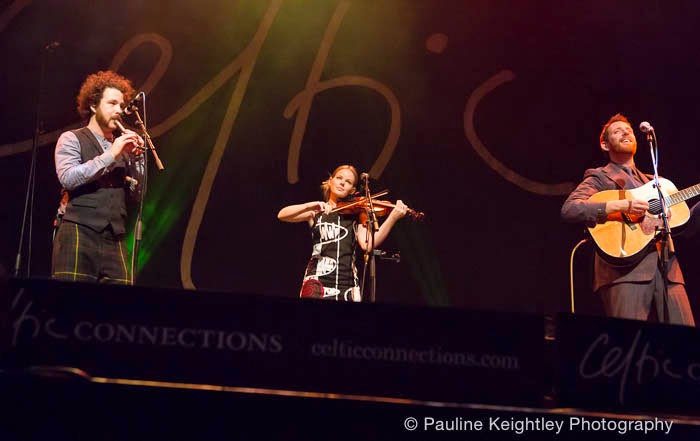 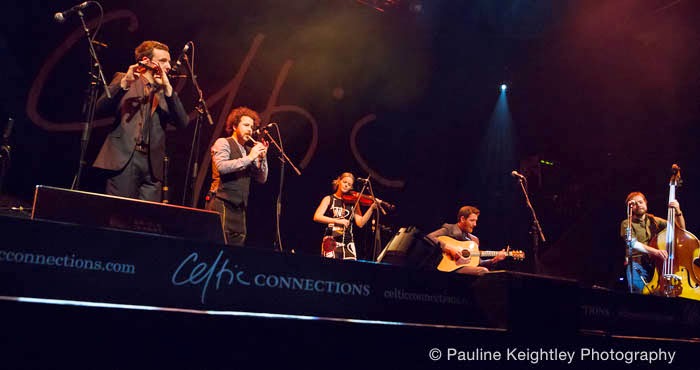 The concert marked the tenth anniversary since the band won Celtic Connections Danny Kyle stage. The busy Fruitmarket were truly given a high quality concert tonight and showed their enthusiastic appreciation!

Songline named the band's album, Urlar, as one of the top ten Scottish albums of 2014. http://breabach.com/ 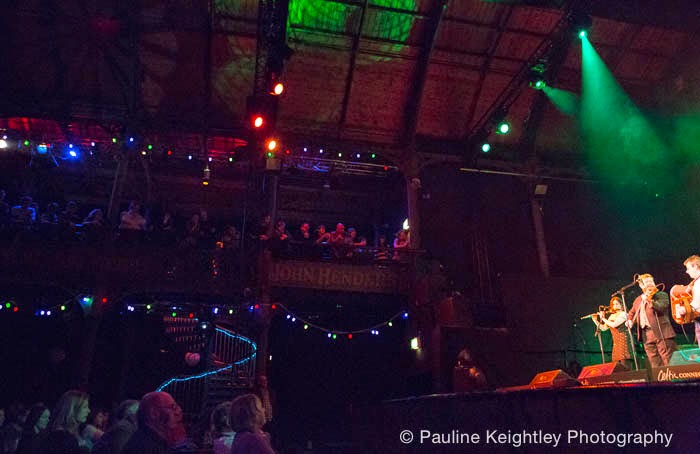