Celtic is one of the music highlights of the Scottish calendar, with many top musicians worldwide and such interesting collaborations. Celtic is the world biggest folk music festival - with over 2000 performers, 300 shows, over 18 days and 20 venues. 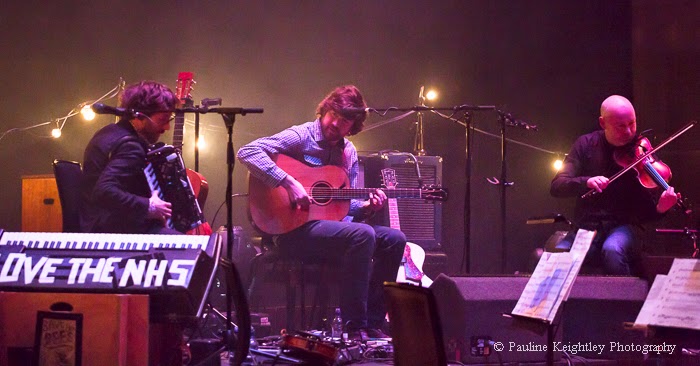 The main concerts are held at the festival.s centre, The Glasgow Concert Hall, which will host many of the bigger names and concerts;

There is a tribute concert to celebrated songwriter and folk legend Ewan MacColl (1915 - 1989) hosted by his sons Calum and Neill - with Dick Gaughan, Martin Carthy, Karine Polwart, Jarvis Cocker and Eliza Carthy.

A show of the award winning Hollywood composer Craig Armstrong new album it's Nearly Tomorrow with singers Paul Buchanan, and Brett Anderson. His cinema scores include Moulin Rouge, The Great Gatsby and Romeo and Juliet.

Other highlights include - Fairport Convention, Eddi Reader, King Creosote, and world music with the exuberant soul of African singer Angelique Kidjo and the Scottish National Orchetra.
And of course the sold out Transatlantic Sessions with top musicians form Scotland and America joining forces – led by fiddler Aly Bain and dubro player Jerry Douglas.
The Old Fruitmarket often hosts fun celeidh bands; The City Halls for seated concerts; The O2 ABC Sauchiehall street for some of the younger indie bands. The Oran Mor and St Andrews on the Square will hold smaller concerts – which can also be outstanding events with creative and top artists. You can check the festival’s online brochure for more details. http://www.celticconnections.com/ 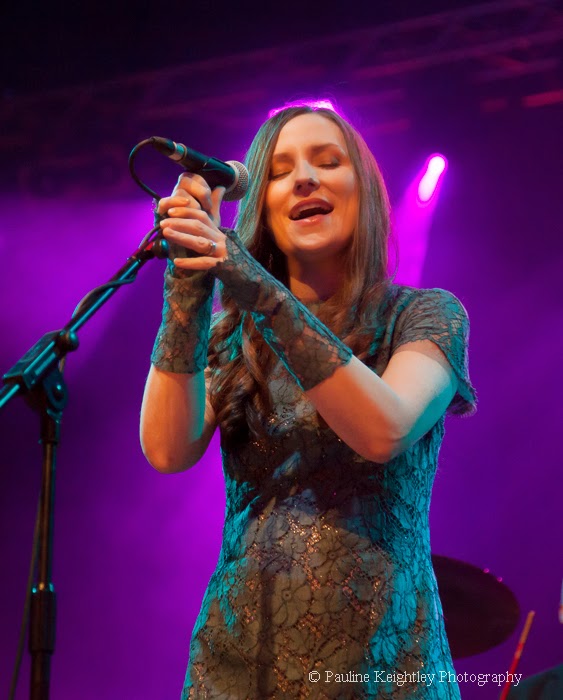 It is also well worth checking out the open mics at the Danny Kyle stage for new talent and also the Late Sessions which so many of the performers turn up for.

Celtic Connections 2015  - 'music that is personal and unique'. Music that holds hundreds of stories like the big old tree.  http://www.celticconnections.com/ 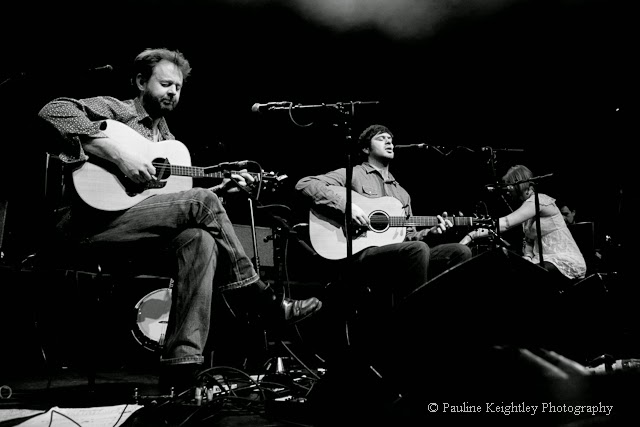 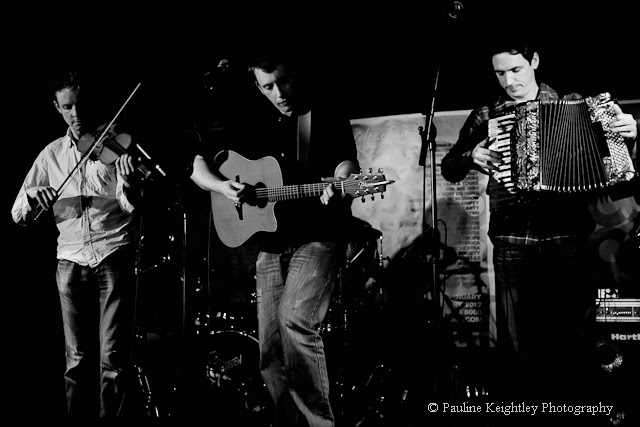