*Poet Robert Burns and The Romantics 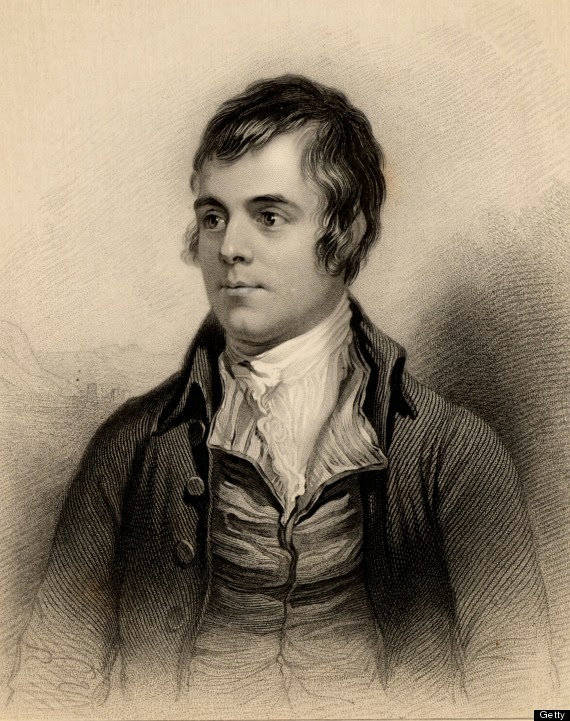 I recited and sang Burn's poems at primary school, I remember well, Up in the Mornings' No For Me and To A Mouse as well as Ca the Knowes. Recently the beautiful versions of Ae Fond Kiss by Scottish female singers Eddi Reader and Karen Matheson have brought Burns back into my life. As has the powerful version of Green Grow the Rashes O by Michael Marra.

He wrote some of the greatest poems on nature such as To a Mouse, Westlin Winds, Mountain Daisy and more
He wrote political poetry, sometimes over looked and even ignored - on slavery Slaves Lament, on selling people down the river and on the rich being bribed in Parcel of Rogues to the Nation.

Few poets have managed to do this so clearly, beautifully or so movingly.  His words have musicality and fit perfectly to melodic tunes (not written by Burns)

He also wrote one of the greatest poems on equality, A Mans a Man For All That -
that in  another place might have been made into a song
and caused a revolution.

The Romantic Poets and Their Circles
Oddly, I wonder is Burns taught in English schools while we learn Shakespeare here in Scotland. I am reading a book by professor Richard Holmes on 'The Romantic Poets and Their Circles' which includes Burns. Surprisingly Burns's important and world-renowned catalogue of work is squeezed into two simple pages.
Walter Scott is also squeezed in somewhere as another after thought.

Robert Southey is remembered for his Three Bears story, Wordsworth for his daffodils;
Shelley, To a Lark; Keats, Ode to a Nightingale. I am not sure that many can recite or sing these poets words though.
There are other errors too - Jerusalem, written by William Blake, is referred to as a substitute British national anthem!

We understand Burns, he is everyman – he grew up with nothing yet he brought words of magic and spiritualism. I read of the romantic poets, of Shelley educated at Eton and many of them attended Cambridge University and I realise that many of them were men and women of privilege - Shelly in his yacht, Turner travelling Europe. Wheras Burns received a chequered and diverse education as the oldest son of a poor farmer. 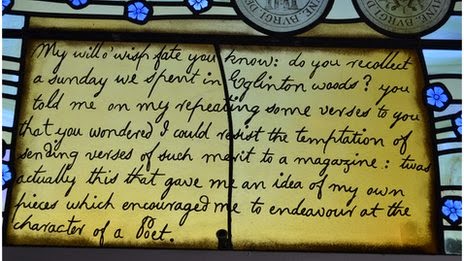 There are similarities between Scots, Irish, Welsh and `English but there are also profound differences.
I was surprised to learn during the referendum that Scotland is a third of Britain's land mass. I was saddened that the better Together campaigners knocked on old lady pensioners doors to scare them about loosing the pound and their pensions.  A fight based on fear and lies does not produce harmonious results. 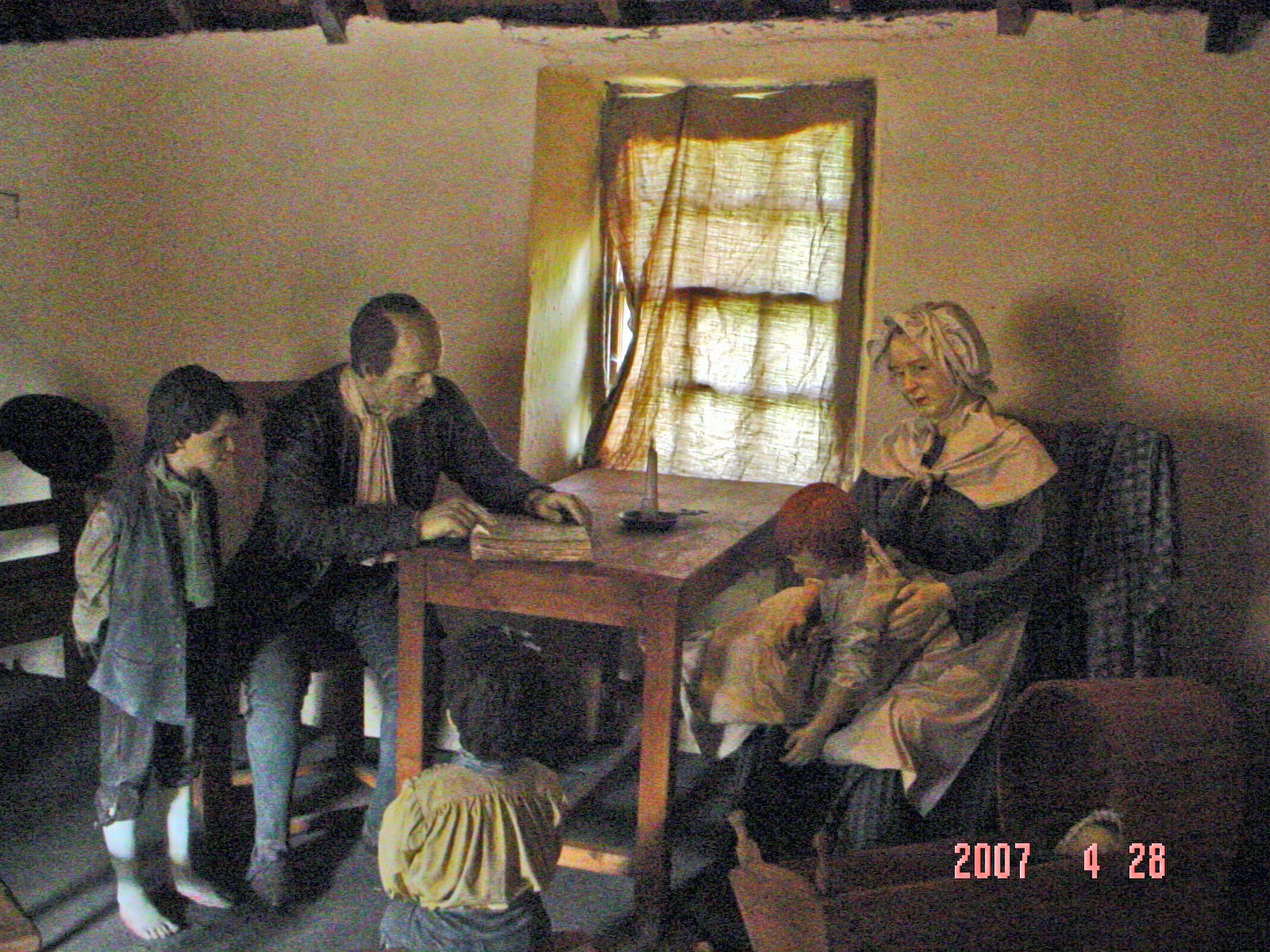 Robert Burns (1759-96) remains Scotland's greatest poet, songwriter and song-collector. Regarded by Keats and Wordsworth as a morning star of the Romantic Movement in verse, he was also admired by Beethoven and Haydn who set accompaniments for many of his songs. A farmer turned excise officer, he attracted censure for his outspoken advocacy of electoral and parliamentary reform, yet he died a serving soldier in a Volunteer Regiment during the wars with post-revolutionary France. The Burns Encyclopaedia was first published in 1959 by Maurice Lindsay and this is the fourth edition - the first since 1980. All aspects of the poet's biography and literary output are covered, as are his correspondents and contemporaries, many of the latter set against the backdrop of Enlightenment Edinburgh. The present edition has been thoroughly