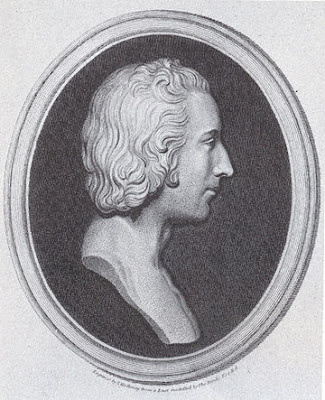 Odyssey of Thomas Muir
The '''Society of the Friends of the People''' was an organisation in Great Britain that was focused on advocating for Parliamentary Reform and votes for all men.

Muir was a leader of a movement for democratic reform and one of the Scottish Martyrs.
There is a 90ft tall obelisk at the Calton Cemetery Edinburgh to the martyrs. It includes a quote of Muir’s - 'I have devoted myself to the cause of The People. It is a good cause – it shall ultimately prevail – it shall finally triumph. '

His attachment to the popular party in the kirk, his opposition to patronage, his involvement in student politics and influence of contemporary thinkers. The Reformers worked against corruption, nepotism, favouritism and elitism of landowning nobles who controlled the nation’s parliamentary representation at Westminster. Only 5% of men had a vote.

An organisation called 'Friends of the People' led by Thomas Muir, a lawyer from Glasgow and William Skirving, grew to a national movement. Other societies were also formed in England and Ireland.
In France Muir met Thomas Paine. The movement met with determined and tremendous opposition in London, Edinburgh and Dublin. The radical but self-consciously legal and loyal campaigns of parliamentary reform were mercilessly killed off wittiin 4 years.

Muir and the other leaders were brought to trial, convicted and sentenced to transportation. Muir; Thomas Palmer, a minster from Dundee; Skirving, a farmer from Fife; Maurice a London wine merchant and Joseph Gerrald, a lawyer from the West indies. They were a diverse group.

Their enforced deportation voyage to Australia was recorded in letters and pamphlets by Palmer (published Cambridge 1798) which recorded the government repression and destruction of political and individual liberties. 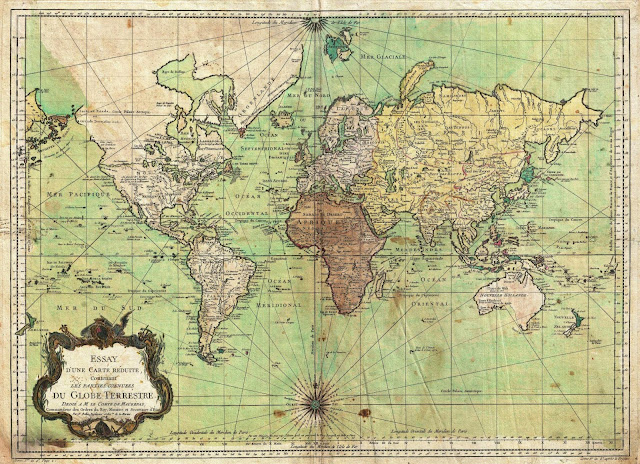 His voyage took him to Nootka Sound, Vancouver island to Monterrey, San Blas and on to Mexico City, where Muir requested to be allowed travel to America. But the Spanish refused and sent him back to Spain.
He travelled then Havana, Cuba and Cadiz, Spain – where he was caught up in a naval battle with British men of war and in the gunfire his face was badly injured.

He travelled to Bordeaux, where he was hailed as a 'Hero of the French Republic' and then on to Paris.
Muir's confidant 1798 was Dr Robert Watson of Elgin, emissary to France on behalf of the United Englishmen and he learned of the United Scotsman, the new revolutionary association which replaced the Friends of the People.
In November 1798, Muir moved secretly to Ille-de-France, village of Chantilly, to await the arrival of Scots compatriots. There on 26 January 1799 he died, suddenly and alone.
Shortly before his death, he said: We have achieved a great duty in these critical times. After the destruction of so many years, we have been the first to revive the spirit of our country and give it a National Existence.