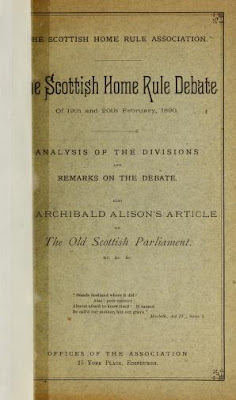 Hawes expects Scotland to be independent in 5 years after the hard Brexit. In the late 19th century there were pressures for Scottish Home Rule, which were debated 7 times between 1886 and 1900, House of Commons by the Liberal party.

Home Rule for Scotland has been pursued since 1889, with many debates in the House of Commons. The Scottish Home Rule bill was passed in 1914, just weeks before the start of the first world war, by the Liberal party – it was recognised that most English politicians had little interest in Scottish affairs.

In May 1914 – Westminster passed the second reading of the Government of Scotland bill 1913, supported by 85% Scotland’s MPs and passed by 204 votes of 159 – the bill established a Scottish parliament with greater powers than at present at Holyrood! 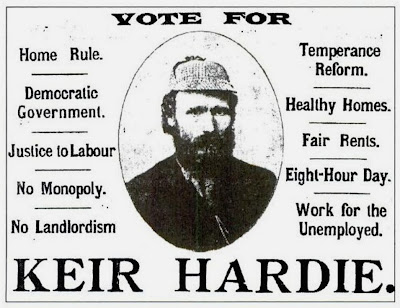 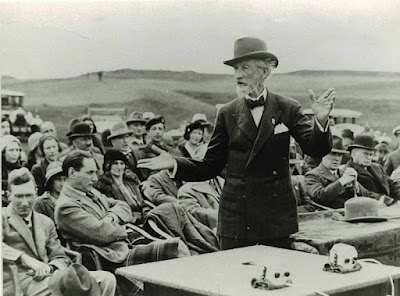 The Scotland Bill 1927 Bill cedes on the principle of self-determination. It proceeded on the basis of Scotland being a sovereign state. The most important reason, lack of interest by English MPs.

It included powers over pensions, national insurance, employment, broadcasting (only defence, Post Office, foreign affairs and coinage would remain under Westminster (real Devo max promised a 100 years later)  A few weeks after this bill passed the First World War broke out and the bill was never implemented. After the war new bills were presented 1920s, but failed because of Conservative opposition.

Of the multi national European states, 19th century – Austria-Hungary, Russian, Ottoman empires – only the UK remains. Multi-national states are unstable (except Spain that only recognises Basque and Catalonia as historic nationalities.