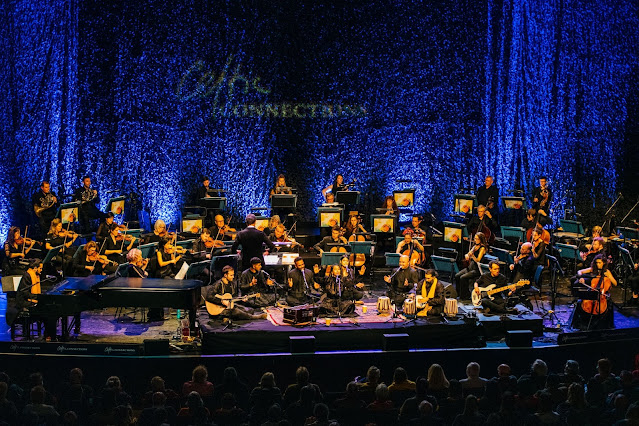 Glasgow came to life over the weekend with the welcome return of the winter Celtic Connections festival. Audiences enjoyed a busy weekend of performances as part of the 29th offering of Europe’s premiere winter festival took place at the Glasgow’s Royal Concert Hall, Tramway, the Mackintosh Church, Old Fruitmarket, and St Luke’s.

Stand-out events included the renowned British-Indian sitar player Anoushka Shankar performing her father Ravi Shankar’s iconic Concerto No.3 with the Scottish Chamber Orchestra, foot-stomping gigs from festival favourites Mànran and Mec Lir and a sell out show with the energy of Talisk. 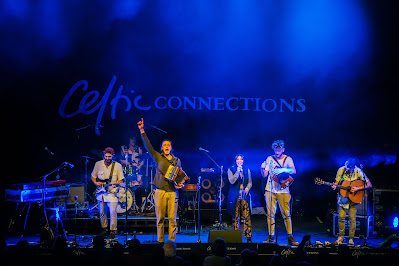