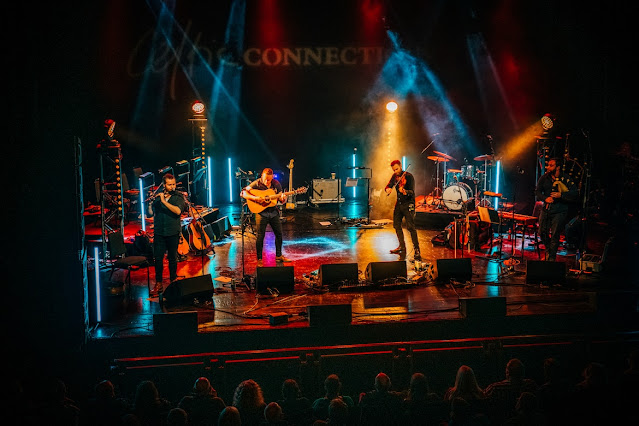 For RURA’s Celtic Connections gig on the final Celtic weekend it was clear the band were glad to be back performing to a live and packed theatre audience. Their past gig in 2020 at their sold-out Old Fruitmarket gig was a rousing and energetic affair, when the band celebrated their ten years together.

Tonight there was a expectant hum in the packed venue. This concert was the launch gig for the band’s new 2022 EP Our Voices Echo, in which they have collaborated with several top talents of the Scottish folk world – Duncan Chisholm, Julie Fowlis, Ross Ainslie, Michael McGoldick, and Hannah Rarity.

Rura electrified the Theatre Royal Glasgow with their full wall of sound and lively performance led by fiddle player Jack Smedley and dynamic rhythm guitarist Adam Brown. The band began with a set of their tunes from their 2018 In Praise of Home. 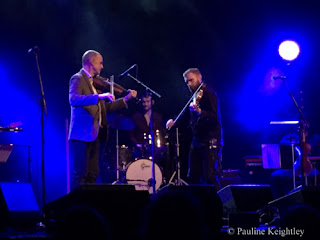 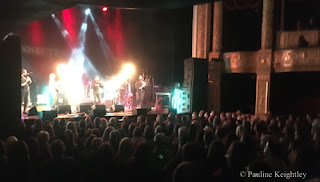 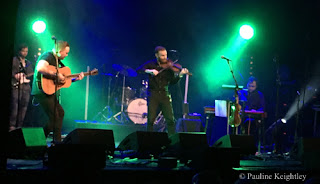 Fiddle-player Duncan Chisholm who has been popular for offering  his tunes in idyllic settings during Covid, praised the band, saying he had listened to Rura’s Praise of Home during the lockdown and that it had helped him when the going was tough. Chisholm played on the haunting A’ Mhairead Og, followed by a Runrig song Chi Mi’n Geamhradh and Running the Cross, composed by Chisholm.

While rising talent Hannah Rarity brought the cast and audience together for an uplifting grand finale of Take This Heart Of Gold (Andrew Marlin). For the encore the band played Horizons.

The band are multi-layered and enriching, with fast-paced fiddle, pipes and rhythm guitar, both refined and dynamic, no easy task! Rura is an award-winning, ceilidh band and join the ranks of those top Scottish touring bands. They have appeared on the BBC’s Hogmanay Live and played the main stage at many festivals.