Glasgow named as City of Music

Glasgow is a vibrant and exciting city of music, with the diversity and range of music venues. It has a slightly wild, irreverent and challenging side. Many musicians also say Glasgow audiences are the best!

From the concert hall to the modern 14K seater Ovo Hydro; iconic mid-size venues and the large number of small venues. World renowned venues include – the Barrowlands, King Tuts, Oran Mor and the Old Fruitmarket. These venues offer a close up and intimate live music experience.

There is also the unusual and historic venues – the Tall Ship, on the Clyde, the Macintosh church, Nice n Sleazys, St Lukes, Brel. All this matters in terms of building a healthy and active grassroots music scene for the future. Plus a number of busy folk clubs, jazz bars and more. 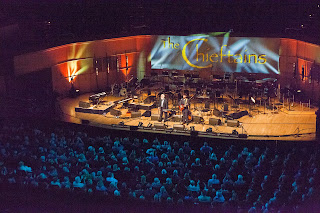 Over the past years I’ve been to many memorable concerts and taken photos of my musical heroes. I saw my music and lyrics hero Bob Dylan on the Braehead arena - I have to assume he found the large SECC arena impersonal and remote for his previous gig here. I went with my teenage son and his audience is certainly a broad church – from the dedicated disciples who go to every concert, to the curious. At 70 Dylan is a proliferate as ever with a new album release in 2020, with his stunning, immersive songs. 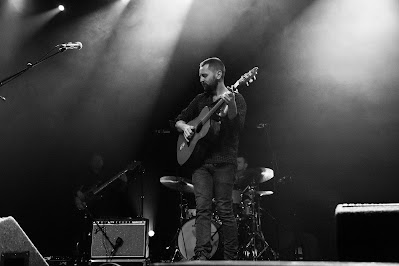 Plus the excitement of taking photos at the Royal Albert hall London for Emeli Sande!  2012.

I’ve taken photos at many top class gigs – its often been a thrill and an honour with the buzz of the pit and the adrenalin rush to try to capture the right image, that not only tells the story but the artist expressing their innermost reflections..

Music photography expresses my passion of both art and music.

The Arts and music is a huge industry for the UK and for Scotland. 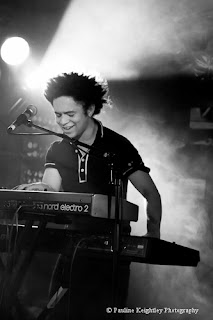 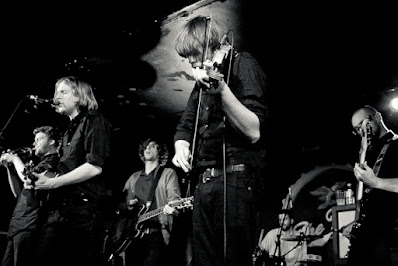