Classical violinist Nicola Benedetti has been appointed as the new director of the Edinburgh festival – the first Scot and the first woman, since its start after the second world war in 1947!

The festival prepares to celebrate its 75th anniversary next year 2023 and event director Linehan (previous director) wants the event to be a “huge civic event from celebration to requiem.” Russian Conductor Velery Gergieu, (as a result of incursion and war on Ukraine by Russia) has been asked to resign as honorary president by the festival  - Edinburgh is twinned with Kyiv, Ukraine’s capital     https://www.eif.co.uk

I first saw Benedetti perform at the opening concert of Celtic Connections in 2012. She had been collaborating for an album with Shetland fiddler Ali Bain and composer Phil Cunningham Her playing was magical and elevating. 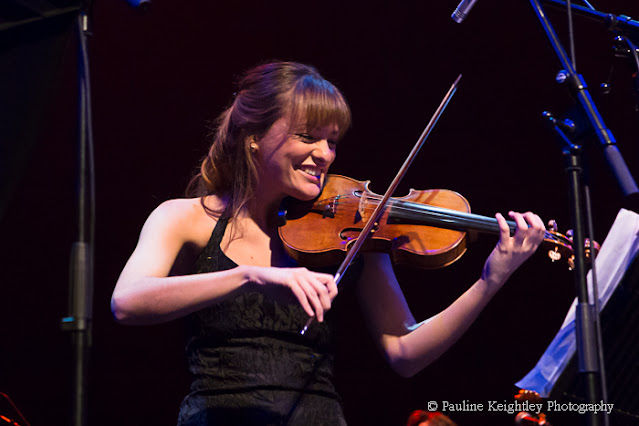 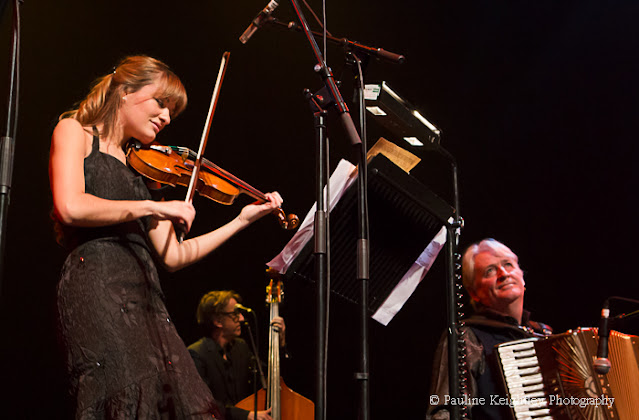 Benedetti was given a 1717 Sradavinsky by LSO board member Jonathan Moulds.

Nicola Benedetti is an arts educator and ambassador for classical music. She improves the lives of deprived children through Sistema Scotland and the Big Noise orchestra. She enjoys exploring new music and challenging new ideas.