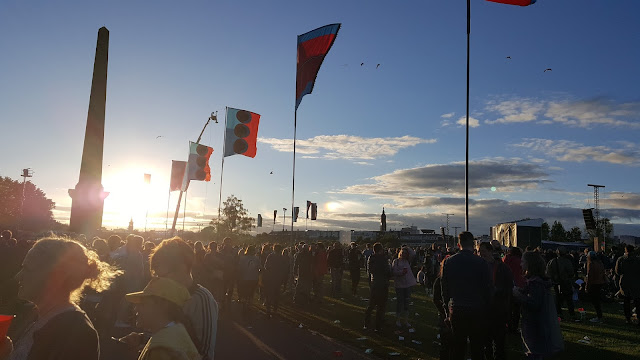 Great times at TRNSMT festival Glasgow this weekend! Great crowds, weather was kind, (apart from rain Sunday which did little to dampen the crowds enthusiasm!) and the setting top class. As well as the main stage, there was the King Tuts, and the Jock Rock stages.

Radiohead pleased with a mix of crowd pleasers to sing to along with and their more experimental music, wonderful escapist, and mind blowing stuff. Their music makes me escape to new horizons.... Karma Police, Fake Plastic Trees, 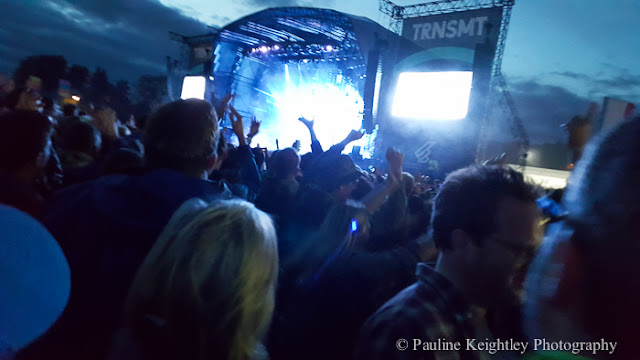 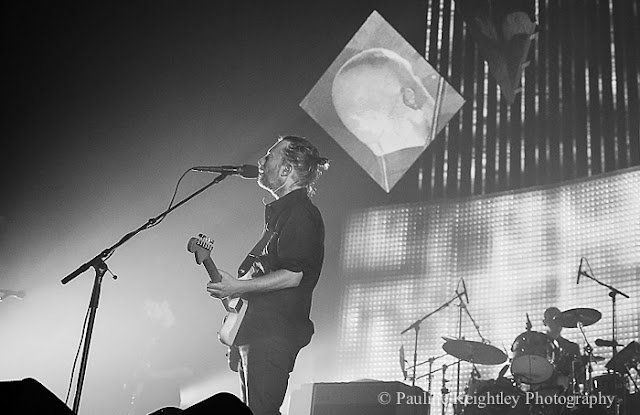 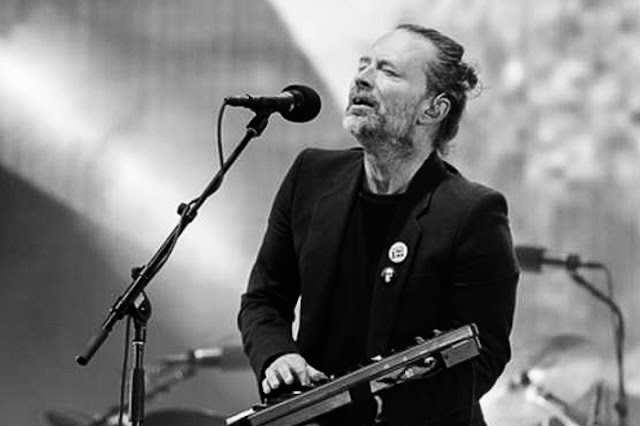 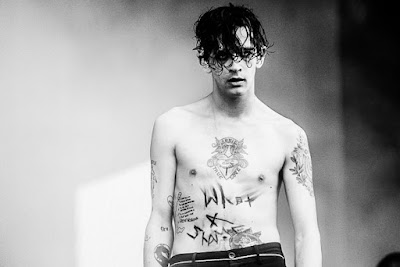 The Stages were set up to be lit up with the magic of energetic bass and drums and those wonderful melodies the crowds love to sing.  This year was the first for TRNSMT festival, replacing T in the Park which had problems with its site last year. 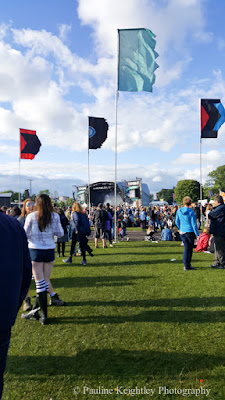 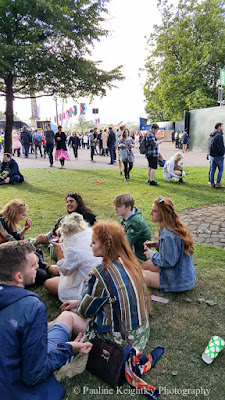 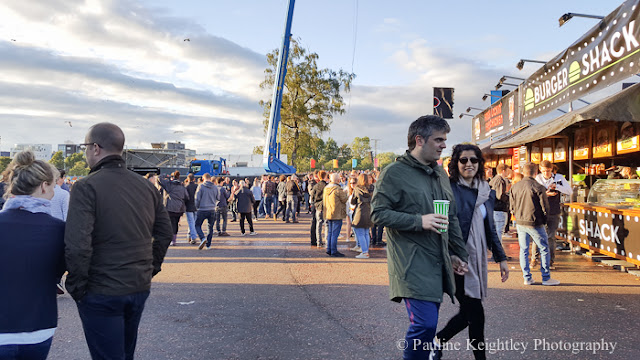 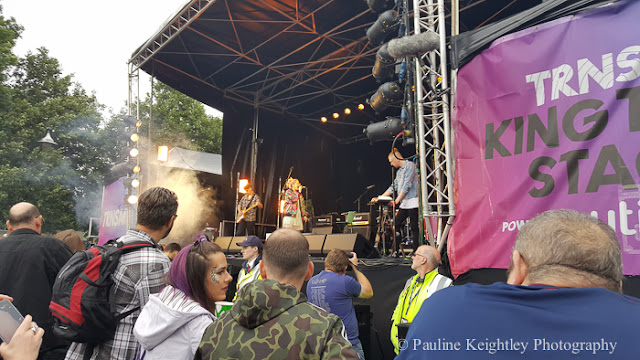 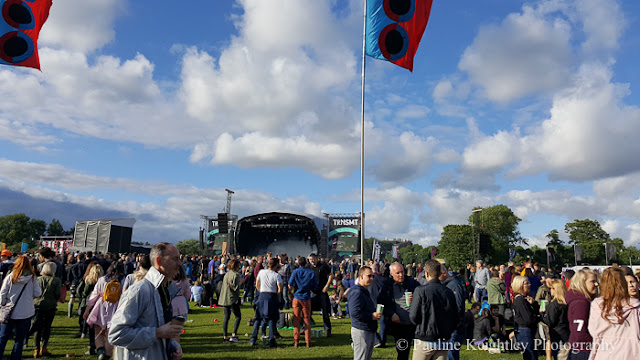 Has tribalism in music disappeared? With our ease of access to thousands of sounds online – many artists now mix the genres and rarely are about one. A young scots singer songwriter (Rose Code Blue for example) may be bluesy folk or a singer 'rocky soul’. In fact crossing boundaries often gives an artist that edge and something unique to say.

I happened to read of the first major Scottish festival at Loch Lomond back in 1979 – when the bands included the Jam,  Boomtown Rats and Annie Lennox. The strange thing was the audience was mixed into tribes – the mods, rockers, skinheads and punks! Each tribe had their own bands and while the bands played some tribes would stand on the mounds and throw things at the other tribes! How weird! Thank goodness there are no tribes today – that I could see! This gig was for all ages and all walks of life...Some things improve clearly.