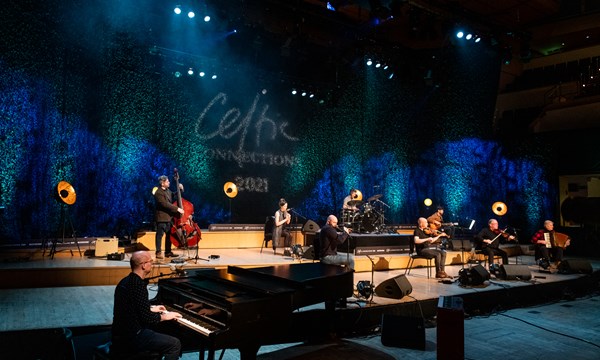 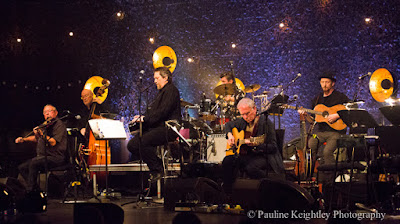 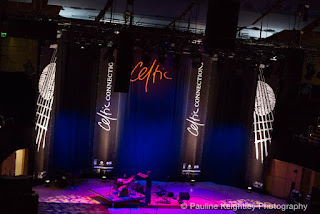 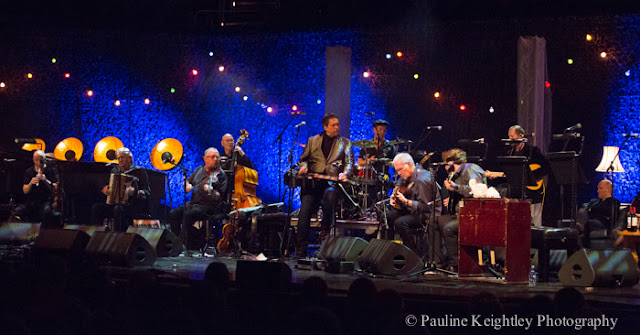 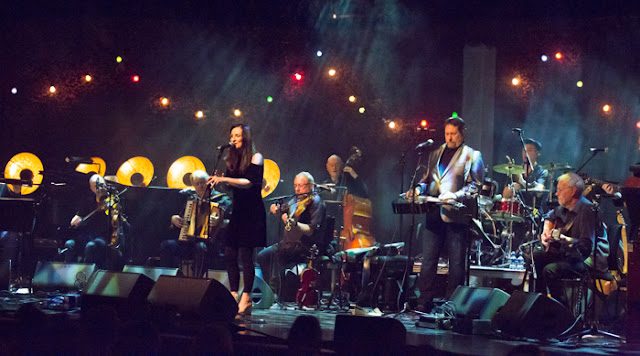 Golden highlights of another memorable festival Transatlantic Sessions, the jewel in the Celtic Connections crown, and led by musical maestros Shetland fiddler Aly Bain and US Dubro master Jerry Douglas. In 2017 the Transatlantic Sessions did both a UK and US tour. For singers it must be a treat to be backed by the quality of this TS band.

We were treated to top tunes from - Phil Cunnigham, Russ Berenberg, John McCusker and Michael McGoldrick, backed up with the piano of Donald Shaw and the rhythm sections of John Doyle, Danny Thompson and James Mackintosh. 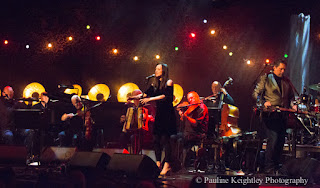 And alongside classy songs from tonight’s top line up of singers. From the States we had sublime harmonies from the Secret Sisters who sang bluegrass and swing; plus award winning songwriter Shawn Camp and multi-instrumentalist from Arkansas (who has worked with Garth Brooks).

US country queen singer Suzy Bogguss stood out with her commanding performance. She also commented on the quality of Doyle’s rhythm guitar, he certainly is the engine room of this band! Irish folk singer Daoiri Farrell treated us to his individual voice. From Scotland favourite songstress Julie Fowlis charmed with her Gaelic songs and also a folk song called Go Your Own Way, when she said, some songs we simply have to sing. The ever popular Phil Cunningham performed his tune Eternal Fling. 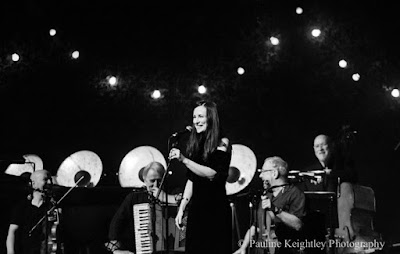 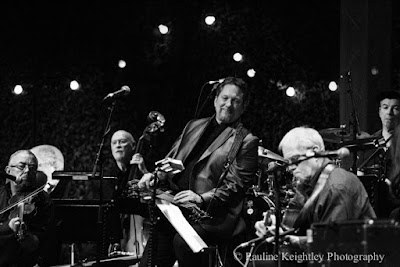 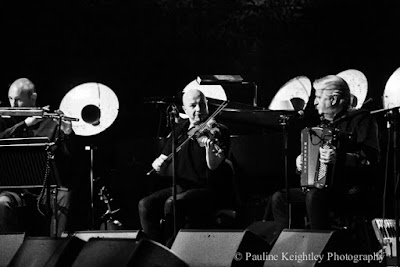 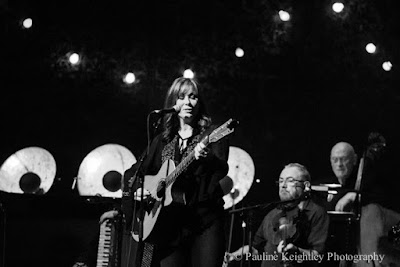 Fiddler Aly Bain commented, ‘Music is the real connections, for our special relationship to the States is in music. While Dubro master Jerry Douglas spoke of his long term work of 40 years with guitarist Russ Barenberg. 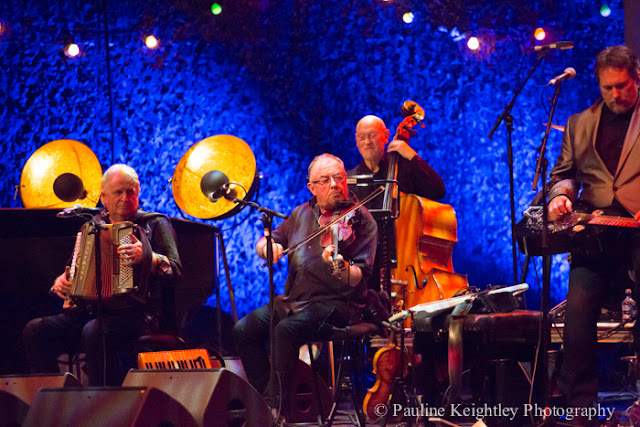 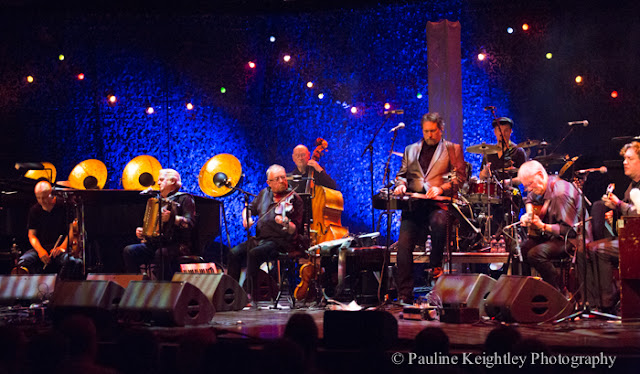 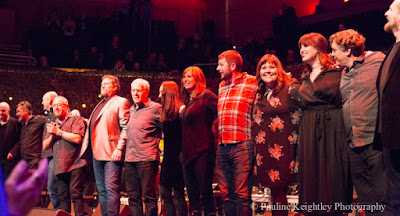