**A democracy is a political system or a system of decision-making within an institution or organization or a country, in which all members have an equal share of power.

This ridiculous slogan of  “Mother of Parliaments” – 301 years old from 1721, Is simply a made up slogan. Because Westminster is not the oldest parliament.

The oldest national parliament of Iceland. It is one of the oldest surviving parliaments in the world.

1834 act which created our democracy.

I don’t see how #Torychaos can improve! Its this UKs failed pre-democracy of a First Past the Post electoral system that causes this 2 party confrontational system. On party with a huge majority, leads to shallow, rushed, ill-informed and reckless decision making -  which compares badly to more consensual and collaborative government which results form a PR voting system.

Iceland. The first Parliaments date back to the Middle Ages. In 930, the first assembly of the Alþingi was convened at Þingvellir in Iceland, becoming the earliest version of a formalised parliamentary system. It was a combination of national assembly, court of justice and yearly cerebration, where the most powerful leaders, called goðar, met to decide on legislation and dispense justice, with the whole community in attendance.

Spain. In 1188 Alfonso IX, King of Leon (in current day Spain) convened the three states in the Cortes of Leon and according to UNESCO it was the first sample of modern parliament in the history of Europe, with the presence of the common people through elected representatives.

Netherlands. An early example of parliamentary government developed in today's Netherlands and Belgium. during the Dutch revolt (1581), when the sovereign, legislative and executive powers were taken over by the States General of the Netherlands from the then-monarch, king Philip II of Spain.

The modern concept of parliamentary government was further developed in the Kingdom of England (1688) and the Parliament of Scotland – which had sat 500 years from 1200s to 1707.

The Parliament of Scotland was the legislature. The parliament, like other such institutions, evolved Middle Ages from the king's council of Bishops and earls. Begun in 1235, during Alexander II with a political and judicial role. By 14th century, the attendance of knights and freeholders and in 1326 commissioners from the burghs. Consisting of the "three estates" of clergy, nobility and the burghs sitting in a single chamber, the parliament gave consent for taxation and played an important role in the administration of justice, foreign policy, war and other legislation.

The Parliament of Scotland met for more than four centuries, until it was prorogued sine die by Acts of Union in 1707. Thereafter the Parliament of Great Britain operated for both England and Scotland after the creation of the Kingdom of Great Britain 1707. The union articles guaranteed the independence of the Scottish church, Scots law and education.

A democracy is a political system or a system of decision-making within an institution or organization or a country, in which all members have an equal share of power.

Modern democracies are characterized by two capabilities that differentiate them fundamentally from earlier forms of government: the capacity to intervene in their own societies and the recognition of their sovereignty by an international legalistic framework of similarly sovereign states. Democratic government is commonly juxtaposed with oligarchic and monarchic systems, which are ruled by a minority and a sole monarch respectively. Democracy is generally associated[ with the efforts of the ancient Greeks, whom 18th-century intellectuals considered the founders of Western civilization.

Is simply a made up slogan. Because Westminster is not the oldest parliament. 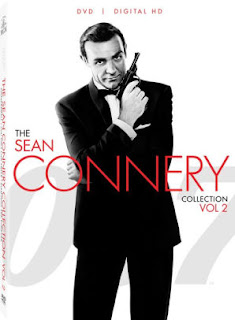 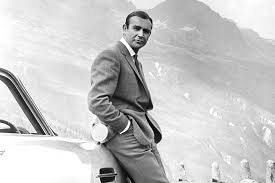 Sadly died. He was the best known Scot of recent times across the word as the most charismatic Bond.

He defined the role.

He was a true believer in Scottish independence and helped to campaign for the Scottish devolution vote in 1997.

For the restoration of our Scottish parliament he was the voice of the Pro-independence broadcasts. His involvement was a big boost for the SNP’s indy campaign. 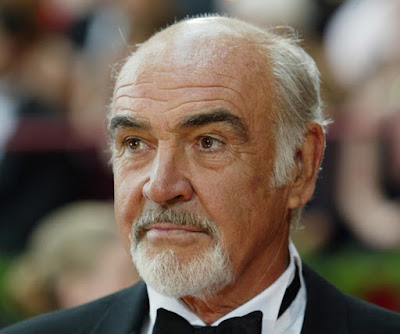 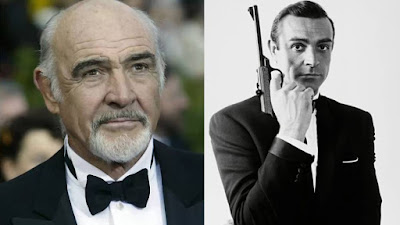 Following Salmond’s election as party leader in 1990, Connery was the biggest force driving momentum. There was a Connery day when he scheduled a photo call with Gordon Brown on a boat flying a saltire in the Firth of Forth and headlined a cross party rally in the Old Royal High school – when he said –

“The issue of self government went beyond any political party.” With 100 hours remaining he cautioned, “We don’t have much time.”

George Kerevan wrote, “Connery’s own time came to an end last Saturday but not before he made a lasting difference for Scotland.” 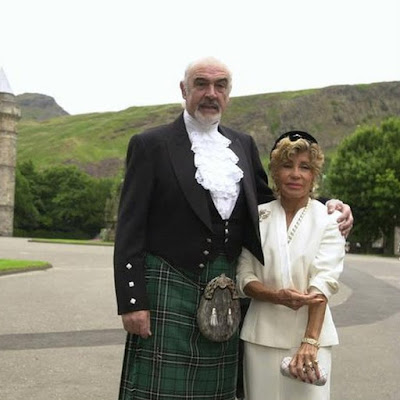 It appears that the small island nation of Iceland led the way
Iceland is generally held to be the oldest Parliament, starting in 930. The oldest continuous Parliament is the Tynwald (Isle of Man), which started in 979, although its roots go further back. In 1188 Spain held one of the first parliament followed by the Netherlands in 1581.

**Universal Suffrage
Suffrage – is the right to vote in public, political elections.
Britain was not one of the first countries to offer votes for all men, and later all women.

Voting Injustice
In 1969 UK closed a loophole where 7% got 2 votes!
Also in 1969 Northern Ireland  votes for Catholics after the civil rights movement. (under Harold Wilson)

In the US, some states exercise shared sovereignty to offer citizens the opportunity to write, propose, and vote on referendums.
Referendums in the UK are rare. In the UK we have a passive, non interactive democracy.
and we have too large, impersonal council areas.