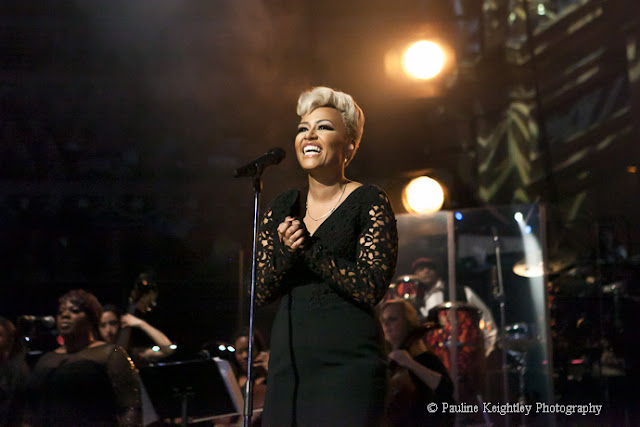 Emeli returns with her second album Long Live the Angels.  Her 2012 album Our Version of Events brought her great success as the top selling UK artist 2012. She went on to perform at both the Opening and Closing ceremonies of the London Olympics. She won two Brit Awards 2013, British Female Artist and Album of the Year.

In December 2007 I went to see Emeli Sande play her debut gig at the Oran Mor for the launch of her first ep. Back then she had big dark hair and was known as Adele. She had a top band backing her and we thought she had an impressive voice. Little did we know she would go on to have such huge success. I took photos at this gig and her manager was in touch a few months later to ask for the use of images for her promotions. I met Emeli at her King Tuts gig in 2010 and took photos back stage there. Emeli was friendly and chatted about her music and her time at university. She was studying medicine at Glasgow university and she was travelling to London on her weekends to work on songwriting. 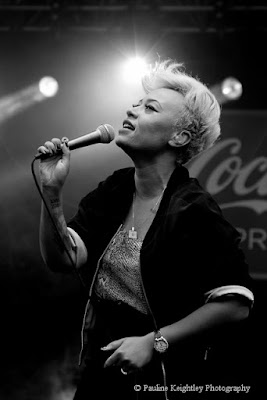 In 2012 she did gigs at the Old Fruitmarket and also Oran Mor in Glasgow.
I am sure it must mean a great deal to her to be back at the Oran Mor this Sunday for the first gig to promote her second album Long Live the Angels. I am excited to hear her new songs. My biggest thrill in 2012 was to take photos at her Albert hall gig London! I can only imagine how excited she was to sing there. It was one of those sunny clear November days. I waited in the back stage room – I saw the photo of Frank Sinatra on the wall taken back stage, met Professor Green as he entered, and then we ascended the narrow stairs that took us straight to the front of the stage and the lights and sounds of the iconic venue were set behind us….. 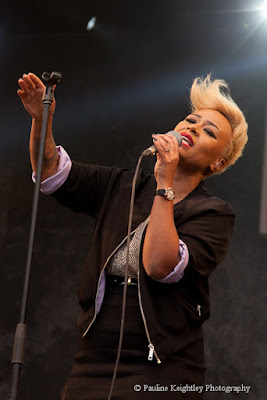 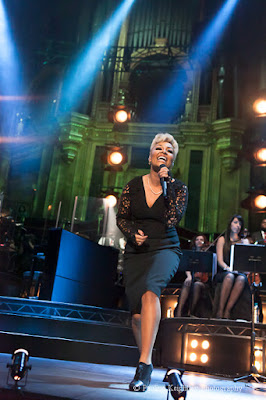 Adele Emily Sandé, better known as Emeli Sandé, is a British recording artist and songwriter. She first became known with the top 10 single the track Diamond Rings with the rapper Chipmunk (2009). In 2010, she featured on the top ten Never Be Your Woman by the rapper Wiley. Sande had two number-one singles UK with Read All about It with Professor Green and Beneath Your Beautiful, a collaboration with Labrinth. Her album Our Version of Events spent ten weeks at number one and became the best-selling album of 2012 in the UK, with over 1 million sales. 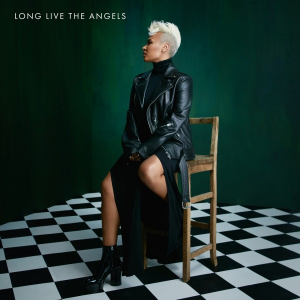