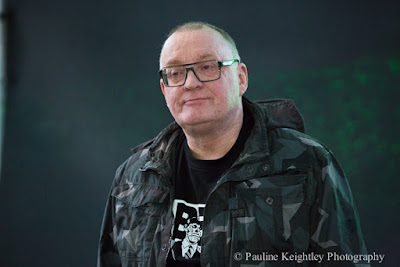 Gave an impassioned talk at EIBF of his fond reminiscences of Northern Soul of his youth. He spoke of those exuberant nights that reenergised the young people of northern England – and continue to do so today. He was asked about his favourite soul tracks.  He read passages from his new book, which tells of these experiences and spoke movingly about loosing his dad at a very young age. Cosgrove is from Perth Scotland. 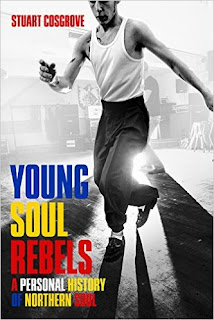 Stuart Cosgrove is a Scottish journalist and broadcaster. He served on the NME and The Face1980s, before joining Channel 4 in 1994, serving as Controller of Arts and Entertainment and currently as Head of Programs (Nations and Regions). Cosgrove graduated in Drama and English from Hull and has studied at Harvard. He has a Ph.D. in Media (the thesis published as part of the book Theatres of the Left, 1880-1935) and a Doctorate in English and American Studies. He has been awarded an honorary Doctor of Arts by Dundee and honorary professorships by Stirling and Liverpool universities. In Scotland, Cosgrove is probably best known as the co-host of BBC Scotland’s radio program popular comedy football phone-in Off the Ball